"This year we remember the 50th anniversary of the death of one of our greatest artists, Pablo Picasso, who was also director of this museum that welcomes us today. 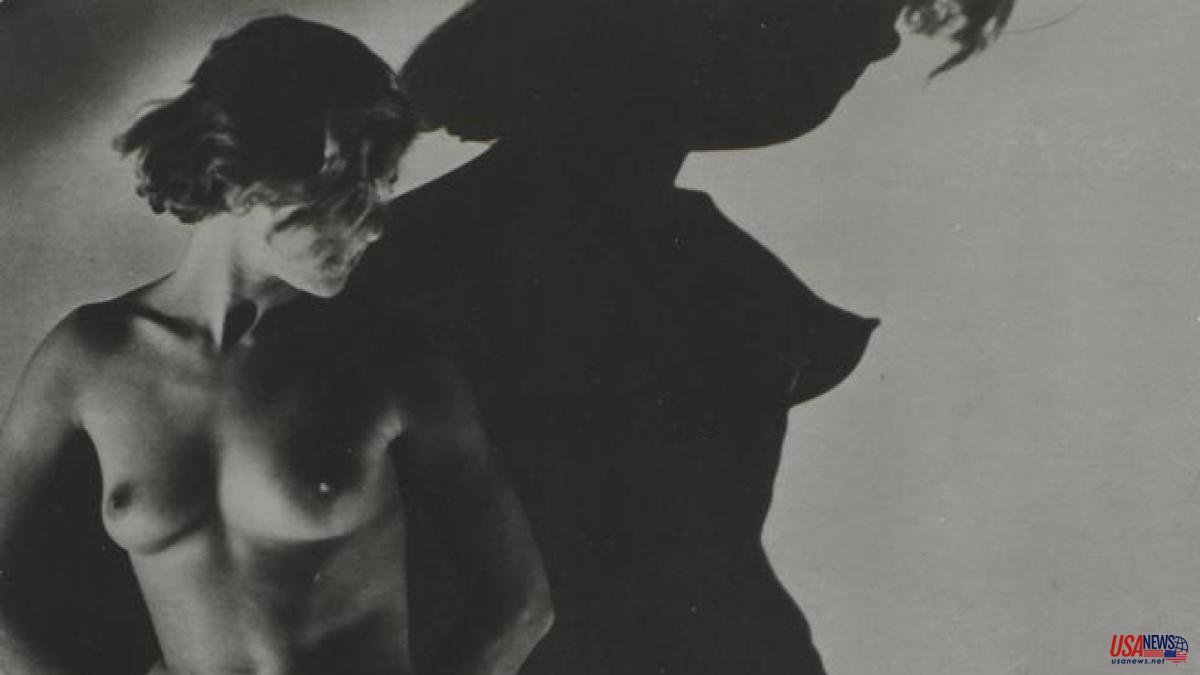 "This year we remember the 50th anniversary of the death of one of our greatest artists, Pablo Picasso, who was also director of this museum that welcomes us today. Well, what better than remembering his famous Guernica, symbol yesterday, today and always of barbarism , the pain, and the cruelty of any war”, said Felipe VI in his delivery speech, at the Prado Museum, of the 2020 National Culture Awards that the pandemic delayed until last Wednesday and that, among the winners, was our colleague Sergio Vila-Sanjuán recognized for his work as a cultural journalist.

Indeed, the machinery has already been set in motion to commemorate next year those 50 years since the death of the famous painter from Malaga. A great date, no doubt. José Guirao, former minister of culture who died last Monday (and also former director of the Reina Sofía museum), chaired the executive commission for the celebration of the anniversary, as the King also recalled in his words.

But before the long-awaited year of remembrance arrives, in fact, today, another event is being commemorated that almost nobody talks about. Twenty-five years ago today Dora Maar died, that woman, that photographer, that artist, that muse, that lover that Picasso not only abandoned, but also abused both psychologically and physically. The story is more than well known. Several biographies recount it, such as Dora Maar with or without Picasso by Mary Ann Caws (Destiny) or Dora Maar (Circe) by Victoria Combalía.

She was 29 years old and he was 55 when they met in a bar in Paris. She was already a renowned photographer, a member of the surrealist circle of the 1930s. He, a great idolized artist. During the seven years of a very carnal and tempestuous relationship, with several lovers involved, Picasso painted Guernica and Maar documented the process in priceless photographs and from which he never received a single peseta or French franc. But one would almost say that it is the least of it. Because after the breakup (Picasso left her for Françoise Gilot), Dora would never recover. She even underwent electroshocks and ended up separated from her world, the one in which she had reigned, until she died alone at the age of 89 in her refuge apartment in Paris.

Picasso painted her in tears. We already know why. Her relationship with the genius from Malaga brought tears to her eyes. And she was not the only woman victimized by Picasso's other genius. In May, a symposium of experts on the artist addressed precisely this issue, perhaps to try to focus on the great stumbling block of the imminent Picasso celebration in times of the

Let us remember that a year ago the artist Maria Llopis and her students from the Escola Massana staged a denunciation action at the Picasso museum in Barcelona. What will happen to this dark aspect of Picasso in his year is a mystery. What is certain is that the 25 years of Dora Maar's death are barely remembered. It is curious that in Guernica it is the woman who holds the lamp, she, who ended up lost in the darkness.