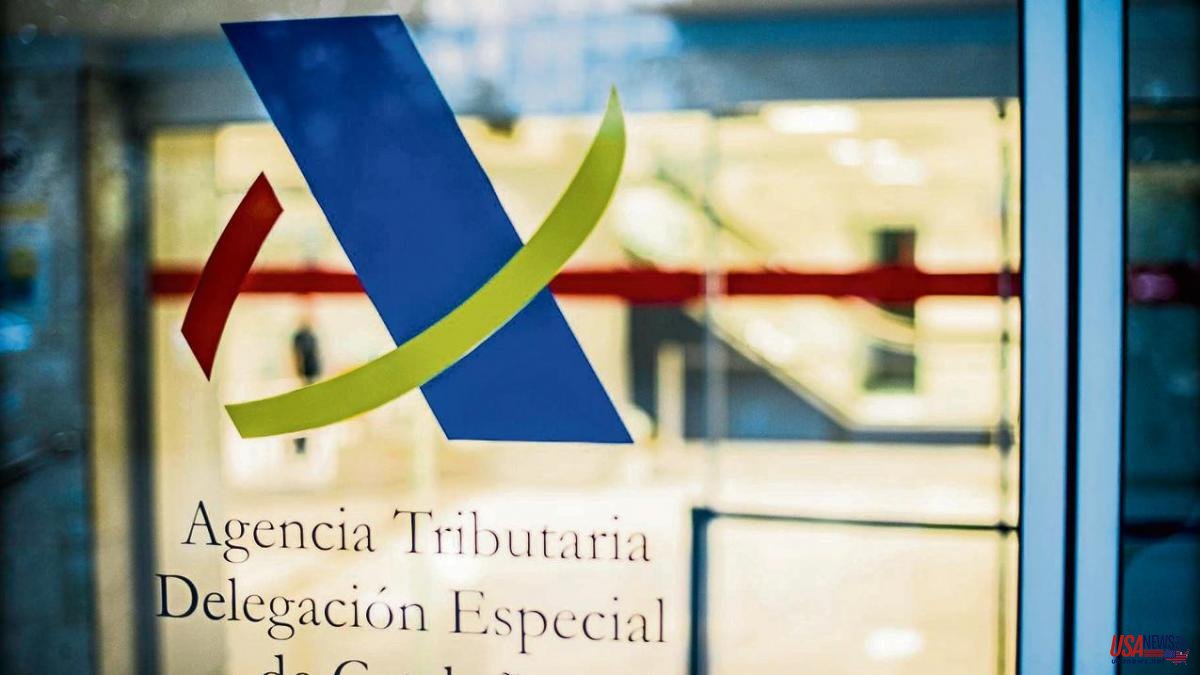 More for less. The magic of marketing has crept into the tax debate with conflicting results. On the one hand, since 2019 it has grown by 10 points, to 27%, the rate of Spaniards in favor of lowering taxes even at the cost of reducing public services. On the other hand, 72% of citizens –twelve points more than in 2019– demand more resources for Health, and almost 60% ask for an increase in educational spending (in both cases, regional powers).

The latest CIS study on the fiscal opinion of Spaniards also reveals an increase in antagonisms in this area. For example, almost 42% of citizens - the highest rate in the last 14 years - consider that "society benefits a lot or quite a lot from what is paid in taxes." And, at the same time, only 41% of those consulted believe that Spain "pays a lot in taxes", which is the second lowest percentage since 1995 and up to 25 points less than 20 years ago. In contrast, 56% of citizens admit that they pay "regularly" or "little" to the treasury.

However, the demands to invest more resources in basic services are growing when compared to those registered in the period before the pandemic: three points more in education or public works; ten more in defense or housing; 15 more in environmental protection, and up to 23 more in research and science. And, in parallel, the satisfaction of Spaniards with public services, although generally high, shows setbacks that do not fit with the growing number of supporters of cutting benefits to pay less taxes.

The chapter where the restlessness is most visible is, once again, that of health care. The rate of positive opinions about this benefit exceeded 67% at the start of the pandemic, during 2020, but fell to 62% in 2021 and, to date, has dropped to 55%. That is, 12 points less than two years ago. Even so, satisfaction with public health is today, and except in 2010, higher than between 1995 and 2018. But the sustainability of the system at the quality levels demanded by citizens necessarily implies greater resources.

Another chapter that collides with investment austerity is that of education. Almost 50% of Spaniards consider that this service works satisfactorily, but more than 43% express a critical opinion. And although the negative figures are much lower today than during the most acute stage of the crisis (61% in 2013), the economic recovery has not changed the perceptions of citizens about the insufficiency of resources allocated to education.

On the other hand, opinions about a particularly costly chapter for the public coffers such as pensions have improved substantially in the last year: the rate of citizens who positively value the operation of these benefits has grown by more than eight points (from 31, 9% to 40.1%). This is the highest percentage since 1994. Likewise, perceptions of citizen security have also improved: 60% of citizens today consider that it works satisfactorily, which is also the highest rate in the last 30 years.

On the other hand, a service that hardly raises its head is that related to justice. Less than 22% of those consulted consider that it works correctly, compared to 68% who express a negative opinion. It is true that positive opinions have grown by three points in the last year, and by more than 10 since 2013. However, the current rate is still below what was recorded in 1995, when positive opinions reached 24%. of citizens and refusals did not reach 60%. Of course, perhaps in some cases the solution to the problem does not only involve investing more money.