Les Luthiers have announced their final farewell to the stage, after 55 years active, and for this, they will carry out a farewell tour that will depart from Argentina on January 12 and will tour Latin America and Spain. 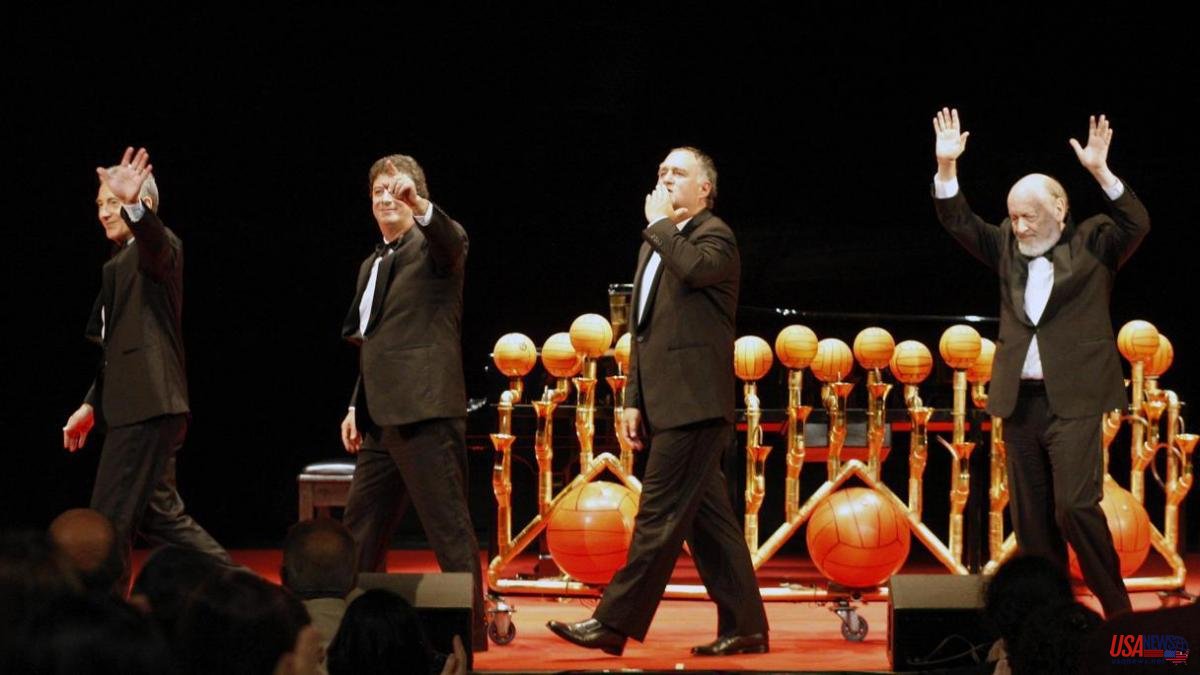 Les Luthiers have announced their final farewell to the stage, after 55 years active, and for this, they will carry out a farewell tour that will depart from Argentina on January 12 and will tour Latin America and Spain. This has been stated by the humorous-musical group on Instagram, in a statement that contains two messages from its most veteran members, Carlos López Puccio and Jorge Maronna.

“This year I will be 77 years old, and Jorge, 75. We feel very vital, and artistically we believe we are at our best moment; but as we approach 80 our muscles and joints anticipate that they will soon start to impede us,” says Puccio.

For her part, Maronna has acknowledged that "it will not be easy to conclude this wonderful work", but "after so many years of adventures Mastropiero deserves to rest".

This farewell, according to the most veteran artists, comes because they feel they have reached their goals and they announce their Farewell Tour with the premiere in Buenos Aires of Mastropiero's Más tripezos, which constitutes “a sort of synthesis between tradition and modernity”.

The humorous group, Princess of Asturias Award 2017, was formed in 1967 and has kept its restless, humorous and critical spirit ever since. Currently the group is made up, in addition to Maronna and Puccio, by Horacio Turano, Martín O'Connor, Roberto Antier and Tomás Mayer-Wolf.

Last September, Les Luthiers announced a tour of Spain with their Gran Reserva show, which began in Gijón and will end in June 2023 in Madrid.