Lenglet leaves on loan for a season at Tottenham

Barça is still looking to release the players that Xavi Hernández does not have for next season. 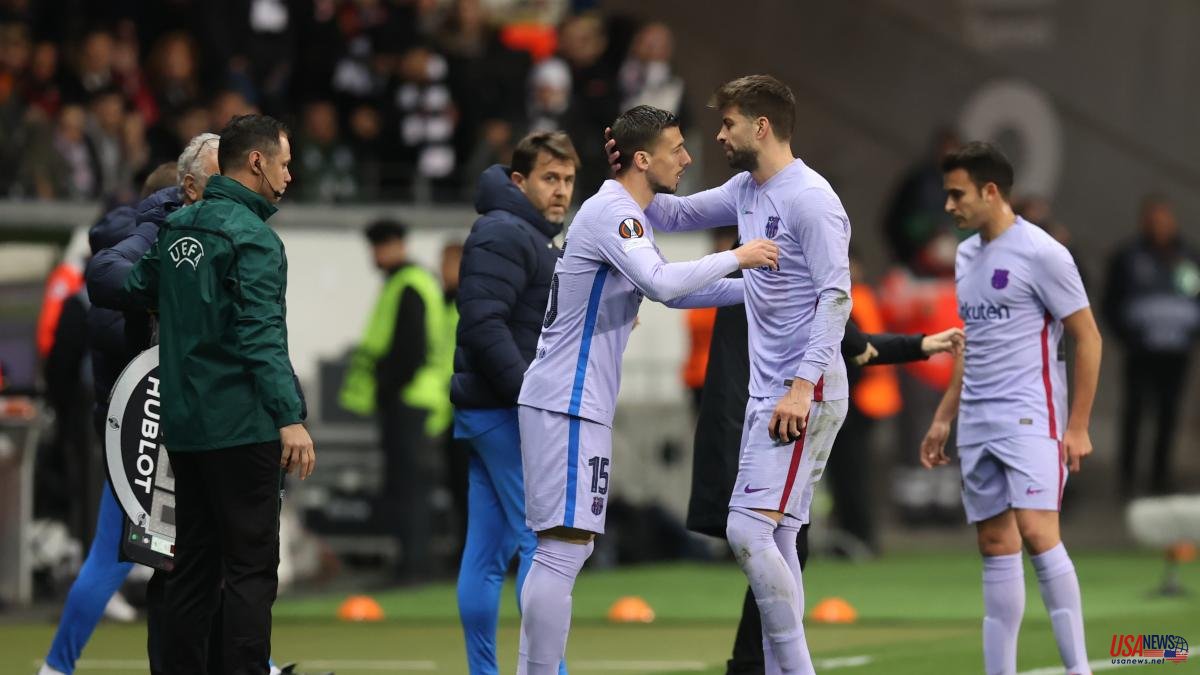 Barça is still looking to release the players that Xavi Hernández does not have for next season. The last one has been the French central defender Clément Lenglet, who will play on loan at the English Tottenham Hotspur for the 2022-23 season.

The French defender was not part of the coach's plans, and in fact he gave him permission to be absent from training this week with the aim of resolving his future.

Lenglet has decided on a Champions team in which he could play a lot of minutes. The Frenchman was waiting for another option like Juventus to arise, but in the end that possibility has not arisen.

At Tottenham it is expected that he will have minutes. That will allow him to win options to be able to play the World Cup in Qatar with France if his performance is optimal.

The defender arrived at the club in the 2018/19 season. An outstanding piece during his four campaigns, he has played 160 games distributed as follows: 105 in the League, 33 in the Champions League, 17 in the Copa del Rey, three in the Spanish Super Cup and two in the Europa League.

Now the Barça sports management has on the table the cases of Umtiti, Riqui Puig, Neto, Braithwaite, Trincao and Mingueza, while Frenkie De Jong, Memphis or Dest also have the possibility of changing teams this summer.