The legendary Brazilian surfer Marcio Freire has died this Thursday while surfing with a trailer in the giant waves of Nazaré, on the central coast of Portugal. 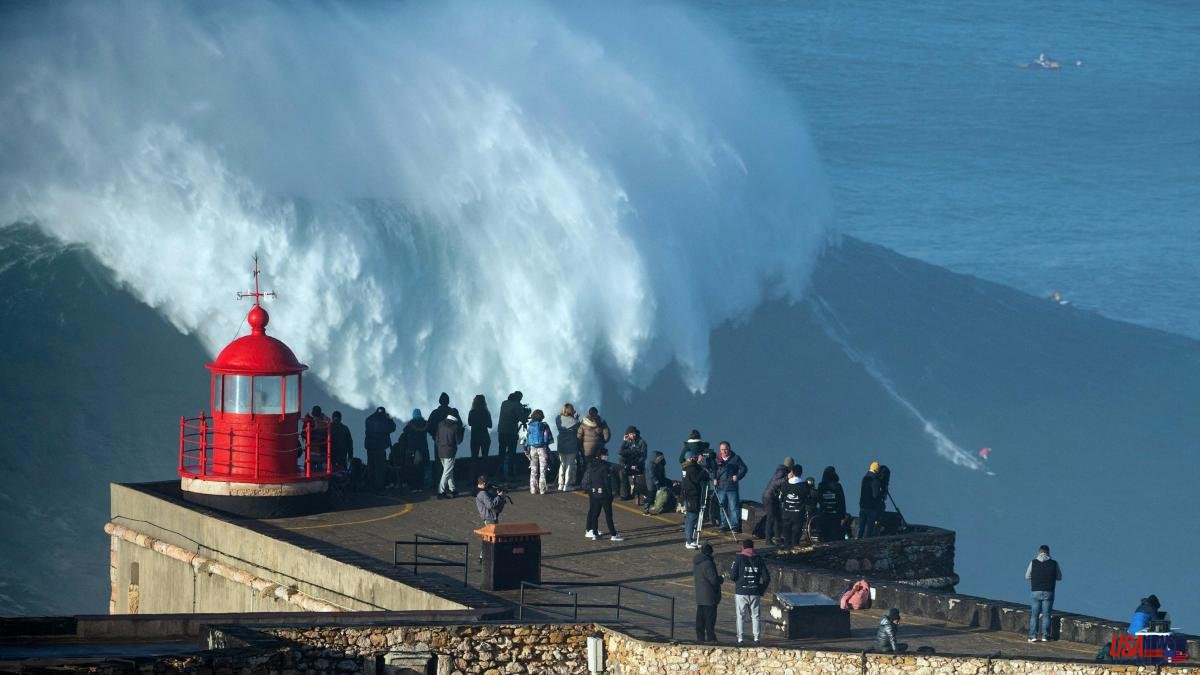 The legendary Brazilian surfer Marcio Freire has died this Thursday while surfing with a trailer in the giant waves of Nazaré, on the central coast of Portugal. He is the first fatality of the famous Praia do Norte, which has mourned the international community of wave professionals.

Support personnel on jet skis managed to get the 47-year-old man to the beach, but all attempts to revive him failed. Freire was one of three Brazilian surfers who became known as the "Mad Dogs" after conquering the giant wave "Jaws" in Hawaii. They appeared in the 2016 documentary Mad Dogs.

Various professionals from around the world, also present in Nazaré on Thursday, paid tribute to Freire. Many were shocked by the death of the veteran surfer, since the sea conditions on Thursday were not particularly dangerous.

"Today we lost one of our own," big wave surfing expert Nic von Rupp wrote on Instagram. "I have always had a lot of respect for Marcio. (...) Today I saw him surfing all day in Nazaré with a huge smile. I will remember him with that huge smile."

Also on Instagram and from Nazaré, surfer Thiago Jacare, Freire's compatriot, paid tribute to his friend who was, according to him, "more than an idol" and a "true hero".

The controversial technique of towed surfing consists of allowing the practitioner to access especially large waves, which surfers cannot usually access by hand-paddling, by means of a motorized machine (jet ski or helicopter) that moves away after launching the surfer over the wave.

Every winter, Praia do Norte is invaded by many surfers. This beach offers exceptional conditions for surfing giant waves due to the geological phenomenon called "Nazaré Canyon": a fault in the seabed 170 km long and 5 km deep into which the waves of the Atlantic Ocean precipitate before be propelled to the surface when it reaches shore.

This is where German Sebastian Steudtner set the world record for the biggest wave ever surfed, with a 26.2 meter breaking wave, ridden on October 29, 2020.

There have been several accidents there since American Garett McNamara introduced it to the big wave surfing community in the early 2010s, but none had been fatal as of Thursday.