LeBron James, criticized for his comments about the Brittney Griner case, detained in Russia

LeBron James has never been afraid to get wet and publicly weigh in on controversial issues. 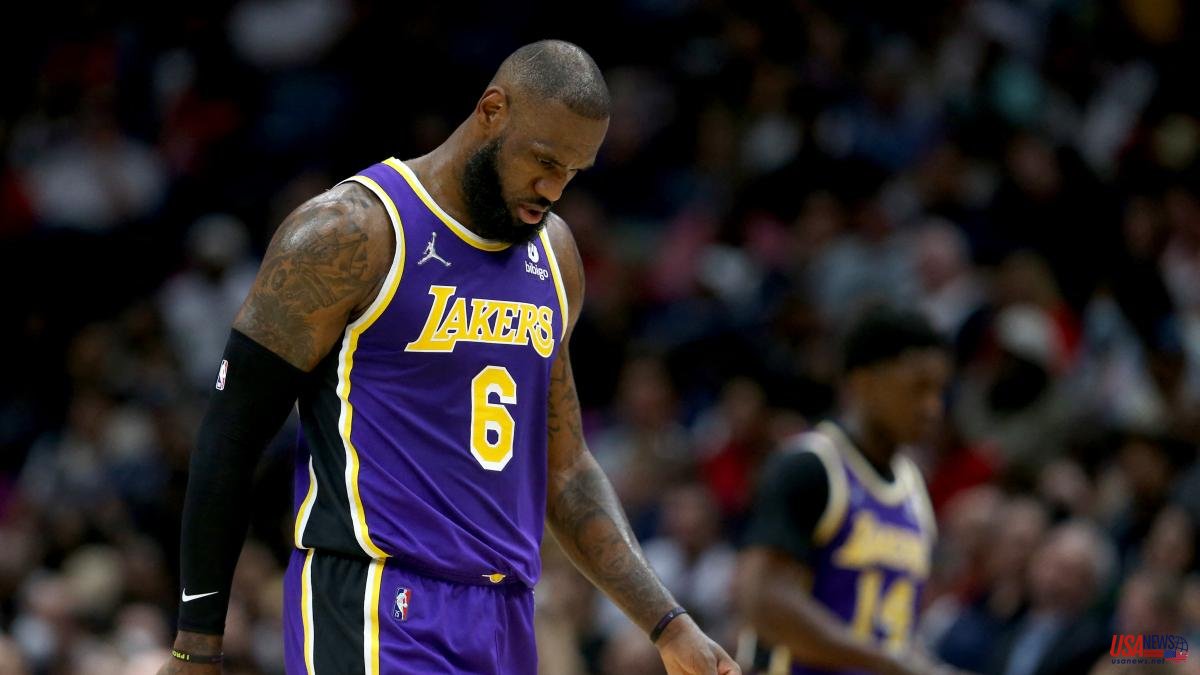 LeBron James has never been afraid to get wet and publicly weigh in on controversial issues. He is the most visible face of the current NBA and champions numerous movements and social struggles. This causes disparate reactions. There are those who support and second him and those who believe that he should dedicate himself exclusively to basketball, which is his job.

On the case of Brittney Griner, the WNBA Phoenix Mercury player who has been in pre-trial detention in Russia for five months after pleading guilty to drug possession, James has also had something to say, drawing criticism from fellow professionals.

In the latest episode of his series The Shop: Uninterrupted, where he talks about different things with special guests, the Los Angeles Lakers player has expressed his opinion about the situation of Brittney Griner and the role that the United States government is having. "How can she feel that the United States supports her? I would seriously ask myself: 'do I really want to go back to the United States?'" she expressed.

LeBron is very critical of his country's passivity in a case that has been active for months. The player was arrested in February - shortly before the war in Ukraine broke out - for drug possession, more precisely for carrying electronic cigarettes with cannabis oil, a prohibited substance in Russia. Although she has pleaded guilty, she assures that there was no intentionality in her actions. She has been in preventive detention since then and could face 10 years in prison in the country.

LeBron James's statements have not sat well with many people on social networks, nor with some public figures. One of them is fellow NBA player Enes Freedom, formerly known as Enes Kanter, who is currently without a team. The Turkish center of American nationality changed his name at the end of last year because he has been "fighting for freedom" all his life. In addition, he has been nominated for the Nobel Peace Prize for his campaigns against the Chinese regime's repression in Xinjiang and other conflict zones.

"LeBron, you are free to leave the United States, or you can volunteer for a trade for Brittney Griner," Freedom replied to the league star's comments. She had previously criticized James for not taking a tougher stance against anti-vaccines. For his part, James has clarified his comments through his Twitter account to dispel the controversy. "I wasn't criticizing my beautiful country. I was just referring to how Brittney Griner must be feeling and what thoughts must be running through her head in that cage," he justified.