Leave the Government, have no memory

There are people – relevant figures as well – who reject being able to govern this country today. 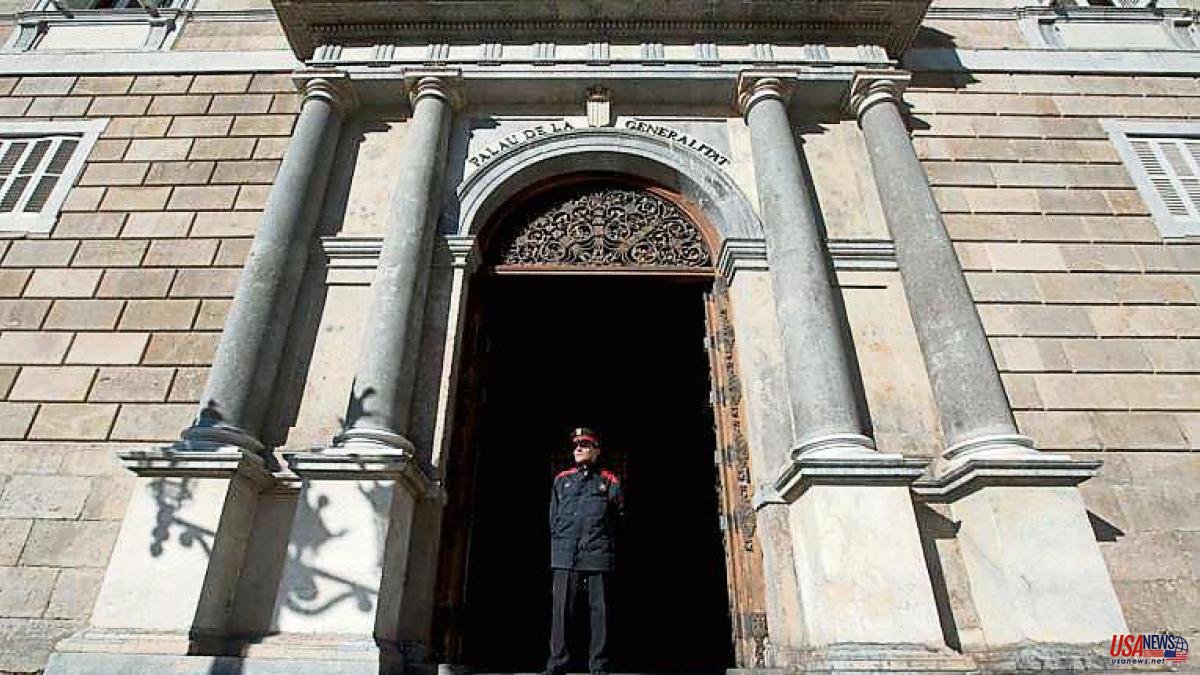 There are people – relevant figures as well – who reject being able to govern this country today. Some pro-independence politicians and other voices consider that a great gesture would be to leave the Government, to slam the door. Ignorance of history? Political ignorance? Unconsciousness unleashed? I don't know, but it's a symptom you can't ignore. Laura Borràs and some leaders of Junts do not rule out leaving the regional Executive. They were no longer very supportive of being there. If Enric Prat de la Riba returned from beyond, he would hit them with some cowhides, to see if they find out what they have in their hands. I say Prat de la Riba because the president of the Mancomunitat was the first Catalan politician who had the privilege and responsibility of governing.

Catalanism is a counterculture that is born from two elements in combination: the memory of a past of its own constitutions and liberties and the evidence of the failure represented by the Spain of the Restoration. Catalanism –in its political formulations beyond the Renaixença and the historicist idealizations of cultural regionalists– is a counterculture that is not satisfied with being one and, therefore, ends up formulating strategies to gain power to build self-government and reform the Spanish framework . Without this desire for power and government, Catalanism would have been a useless passion and today Catalonia would be like Occitania.

There is the counterculture of Catalanism (which contests the story of a uniform and centralist Spain) and there is the culture of political Catalanism which, when it enters the institutions, plays hard and raises the flag of modernizing reformism. Politics and laws, administration and regulations. The counterculture of Catalanism is institutionalized, it does not want to leave the levers in the hands of the dynastic and corrupt parties. As Sebastià Frau points out in his recommendable book From born to l'estat. The Spain/Catalunya conflict (Lleonard Muntaner Editor), it is no coincidence that Prat de la Riba was a Doctor of Law, given that one of the foundations of political Catalanism and of contemporary national consciousness is “the historical constancy of Catalan public and private law intended to regulate the economic and personal relations of citizens, but also to provide the institutional regulatory body that any political power needs to self-regulate and consolidate itself. Prat wants to carry out projects and have budgets, only in this way will Catalanism be useful to the people.

We can pretend that the new independence movement has nothing to do with political Catalanism, but it would be a great fallacy. Not only because Junts is a formation that would not be explained without the existence of Convergència. Also because ERC, in the period of the Second Republic, assumed a role similar to that previously exercised by the Lliga de Prat de la Riba and Cambó, with respect to self-government and Spanish politics, even assuming some ministries. October 6, 1934 –which was never a separatist revolt despite the role of Dencàs and Badia– must not cover up the commitment of the party of Macià and Companys (which was mostly federalist) with a strategy that was inserted in the approaches of Catalanism political.

Of the two goals of Catalanism, that of contributing to the modernization of Spain ceases to make sense after the governments of Felipe González. The Majestic pact between Pujol and Aznar is the swan song of that historical journey. From 2000, with the absolute majority of the PP and recentralization, everything happens to try to reinforce a threatened self-government. The Statute of 2006 is an attempt to shield it that provokes the fierce response of the Minotaur, to put it like Vicens Vives. The new independence movement grows from that moment. But now, once it has been proven that the unilateral path is impractical and has very high costs, the independentists cannot afford to see autonomy as an obstacle, as Quim Torra said. That is just as clear to the ERC ministers as to those of Junts, just listen to Jaume Giró.

All in all, the party founded by Puigdemont and led by the Borràs-Turull tandem plays frivolously with the possibility of leaving the Government. They have no memory of what it means to govern for any Catalanist? As if being in the opposition gave away the magic recipe to obtain the momentum that October 2017 could not be.