Leandro Ramos, the viral javelin thrower of the World Cup for his somersaults

The spectacle of the World Athletics Championships in Oregon does not stop. 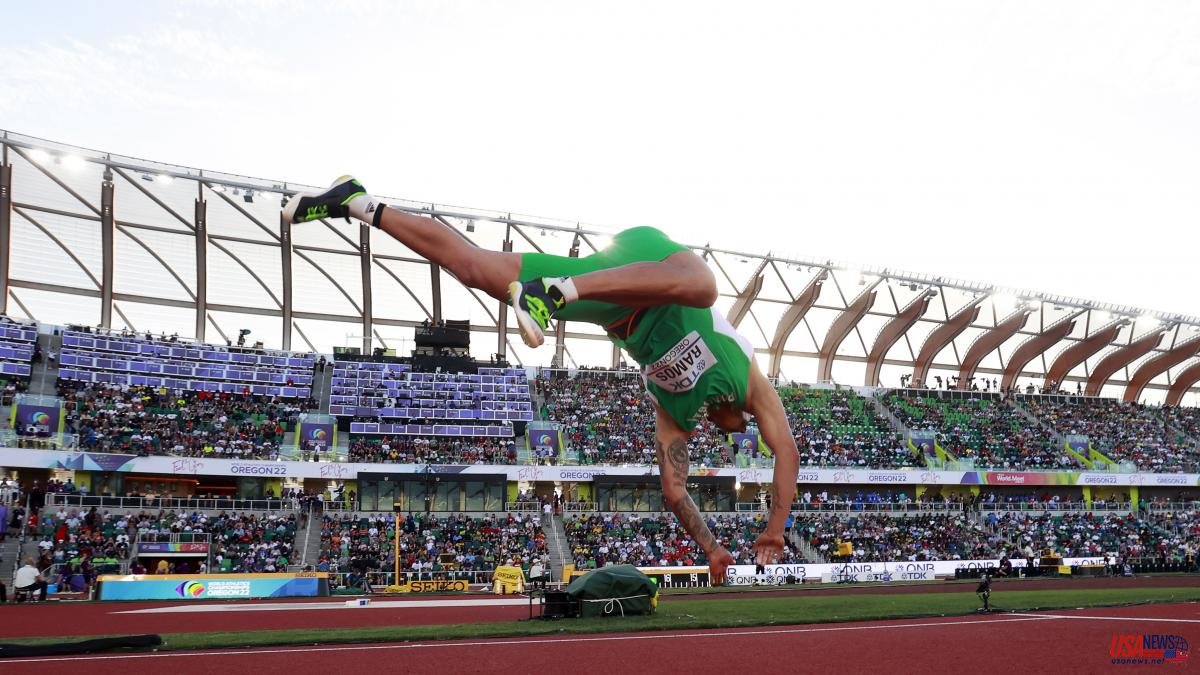 The spectacle of the World Athletics Championships in Oregon does not stop. World records keep falling. But not everything is marks or times, because the show has many ways of manifesting itself, as is the case of the Portuguese Leandro Ramos, one of the great stars of the championship without having even managed to be in the final of his discipline, the javelin throw.

Ramos is a media star in his own right. Something like the viral phenomenon of these World Cups. And all because of his particular throwing style, which ends with a somersault, something never seen before. The Portuguese athlete uses the inertia of his body to throw the javelin as far as possible and at the same time, instead of going to the ground or looking for a complex landing, he directly does a somersault resting his hands on the ground.

To carry out this type of throw, which does not break the rules since it keeps the point of the javelin always facing forward, the metal must be released several meters before the limit of the area. This gives you room to perform your somersault. This deficit may be the reason why his records did not allow him to enter the final of the discipline.

Despite this, in this 2022 he won the gold medal at the Ibero-American championships, held in La Nucía (Spain) with a throw of 81.37 meters, to later improve his mark at the Mediterranean Games in Oran (Algeria) with an 82.23 that gave another win. Her personal best is 84.78, which makes her Portugal's national record holder. She in Oregon she has not had the same luck. She stayed in the classification in series B, with an insufficient launch of 77.34 meters that left her out of it.