Latin cinema returns to Hollywood with the LALIFF festival

Latino cinema once again occupies the center of Hollywood starting this Wednesday night thanks to the inauguration of the Los Angeles Latino International Film Festival (LALIFF), the most important event for the Hispanic world in the mecca of the audiovisual industry. 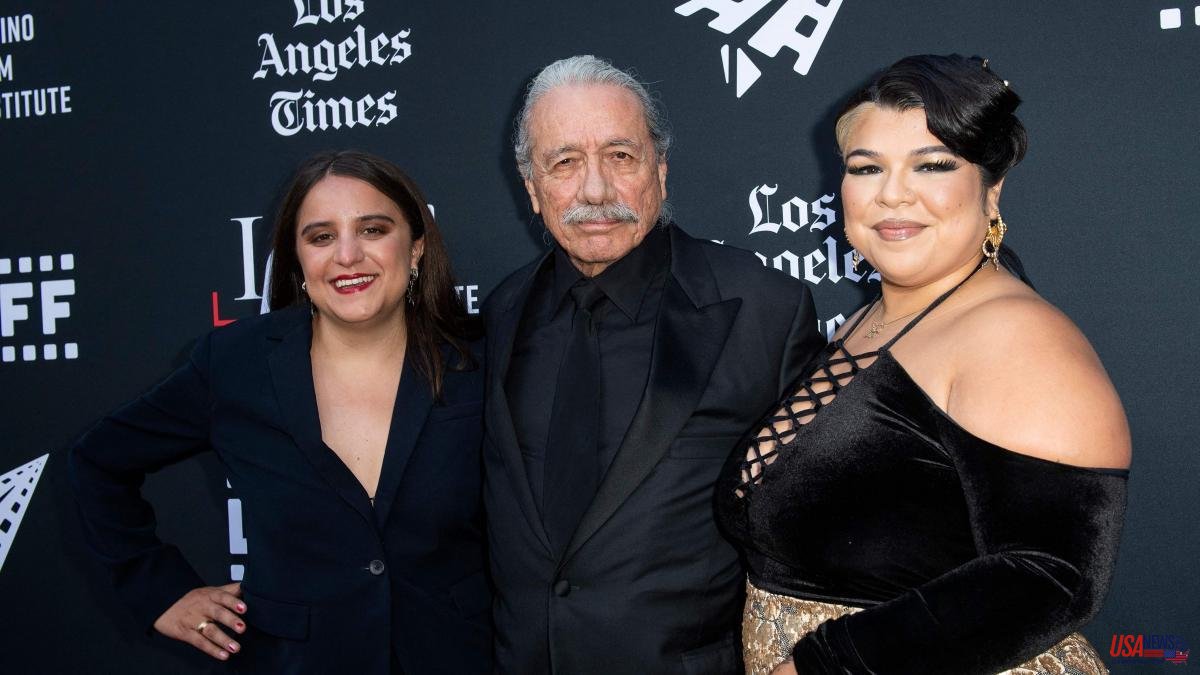 Latino cinema once again occupies the center of Hollywood starting this Wednesday night thanks to the inauguration of the Los Angeles Latino International Film Festival (LALIFF), the most important event for the Hispanic world in the mecca of the audiovisual industry.

The emblematic TCL Chinese Theatre, one of the most famous cinemas in Los Angeles, will host dozens of screenings, talks and events between June 1 and 5, such as the premiere of the long-awaited The Father of the Bride, a comedy that will feature Gloria Estefan herself, as well as Diego Boneta and Andy García.

The opening of such an acclaimed event began with the premiere of the documentary Mija, by journalist Isabel Castro, who follows in the footsteps of two daughters of undocumented parents, Doris Muñoz and Jacks Haupt, who try to prosper in the world of music.

Filmmakers, actors and actresses from Latin America, the United States and Spain passed through its red carpet, arranged on the mythical Walk of Fame, who were optimistic about the opportunities that the industry is offering to Latinos.

The festival has long become a catapult for the debut of talents that would leave their mark on the audiovisual industry such as Guillermo del Toro, Alejandro G. Iñarritu, America Ferrera and Eva Longoria.

True to its commitment to promote the presence of Latinos in the mecca of cinema, LALIFF also announced this Wednesday an alliance with the Academy of Hollywood, organizer of the Oscars, through which 10 filmmakers will have access to training plans and will be able to present their projects leading figures in the audiovisual industry. The scholarships, in addition to allowing access to an important network of contacts, will give each selected 10,000 dollars so that they can promote their ideas. 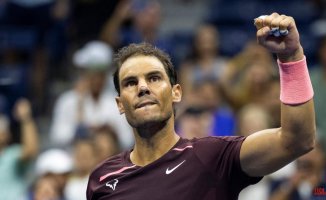 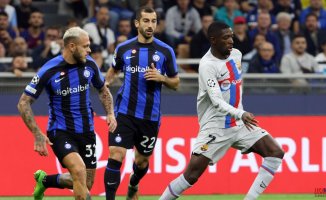 Europe doesn't look at us 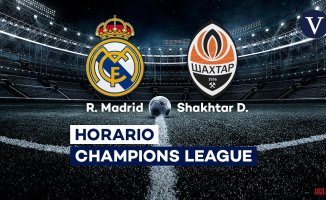