Laso was finally discharged to train two hours before his dismissal

Pablo Laso's golden era at Real Madrid has come to an end, although not without controversy. 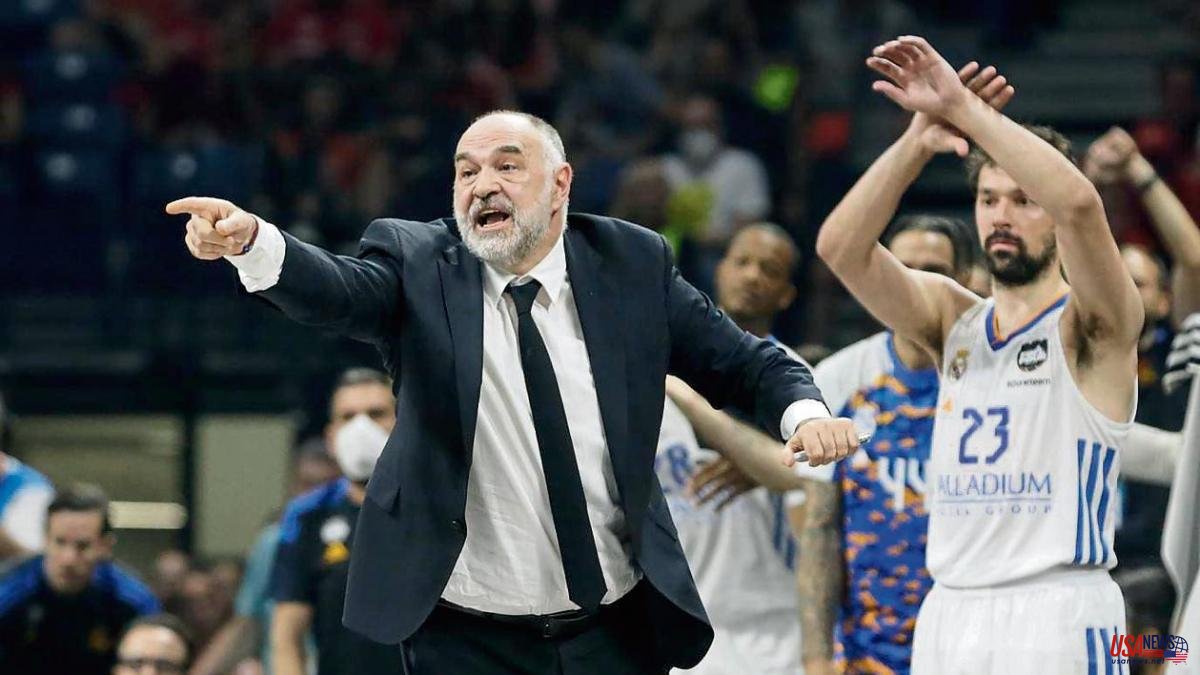 Pablo Laso's golden era at Real Madrid has come to an end, although not without controversy. The white club officially announced this past Monday, late in the afternoon, the dismissal due to his heart condition, but both his cardiologist, to whom Marca has had access, and Laso himself have assured that he could continue leading the team white once their health problems have been overcome.

Two hours before the statement from the Chamartín entity, Laso had gone to his doctor's office, scheduled for days at the Sanitas La Moraleja hospital, where he received the best possible news. "You are in perfect condition to train any professional team from now on," his doctor told him, as revealed by the sports newspaper.

A piece of information that Laso himself confirmed shortly after with a message on his Twitter account. "Happy to share with everyone that I have full and express confirmation from the doctors who have treated me that I can train any basketball club professionally," wrote the Basque, now without a team.

The technician also took advantage of his first public words after his dismissal to thank "the signs of attention, affection and affection" he has received. "In a very short time I will attend you personally to respond to your interest. A big hug," concludes his message.

This same favorable diagnosis was confirmed by the surgeon who operated on him on June 5 after suffering a heart attack. This information contrasts with the text issued by Real Madrid, in which it is explained that after "consulting doctors and specialists in cardiology, all of them" defend the existence of an "obvious risk" for Laso's health if he continues as "a Template".

In this way, according to information from Marca, Madrid did not wait to know the result of Laso's medical visit, of which they were aware. Despite this, the club, which intends to "re-analyze the situation" of the coach in "March or April", argued that the dismissal was for "medical reasons only and exclusively".

Other information that has emerged from the Spanish capital points to the poor relationship between Laso and Juan Carlos Sánchez, the head of the basketball section, to explain the dismissal of the architect of 22 titles in 11 years for the Madrid team, including the Euroleagues of 2015 and 2018.

Without Laso on the bench, everything indicates that his replacement will be Chus Mateo, who was his second since 2014 and who already took charge of the team at the end of the season after the Vitorian's heart attack. Under his orders, with Laso simply showing up for some training, Madrid won the Endesa League final against Barça. 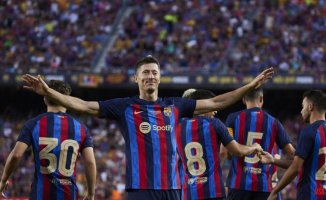 Barcelona - Rayo Vallecano: Schedule, tactical keys and where to watch the LaLiga match on television today 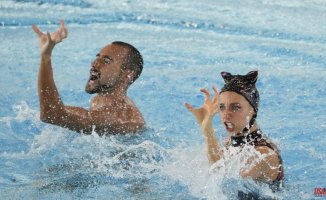 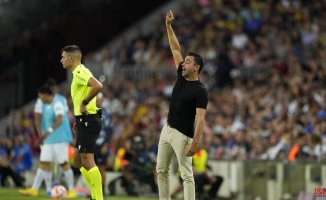