Larry Storch, who was best known for his role on the TV series "F Troop," has died at 99

Larry Storch was the rubber-faced comedian whose long career in theatre, movies, and television was highlighted by his "F Troop” role as the zany Cpl. 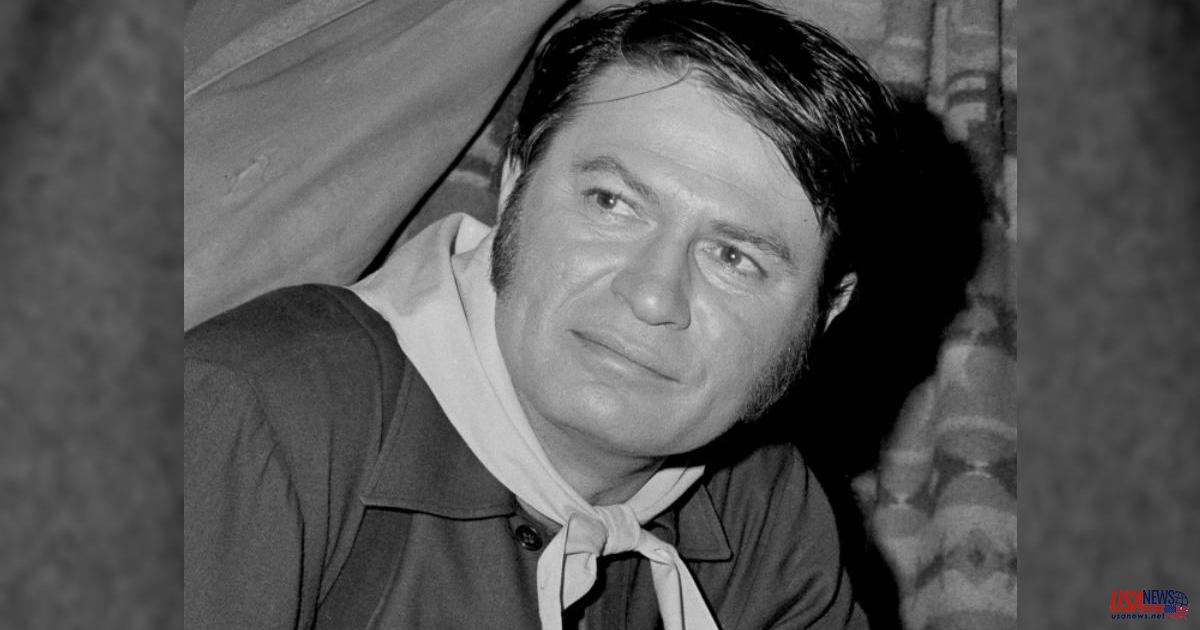 Larry Storch was the rubber-faced comedian whose long career in theatre, movies, and television was highlighted by his "F Troop” role as the zany Cpl. Agarn, a 1960s parody of Western frontier TV shows has passed away. Storch was 99.

According to Matt Beckoff, his manager, Storch succumbed to natural causes in his New York City apartment early Friday morning.

Although it lasted just two seasons on ABC from 1965 to 1967, "F Troop", became a cult favourite in reruns. The show's loyal fans could recall almost every episode of Fort Courage's incompetent soldiers and members of the Native American tribe that pretended to be at the war with them.

Storch was not only famous for his role in "F Troop", but he also appeared in numerous films and TV shows before and after that show. Storch also enjoyed a long and successful career as a comedian at New York State's Catskill Mountains resorts.

His manager stated that he never regretted being the best-known series star.

He loved it. Beckoff said that he loved being Agarn and enjoyed working with his costars. He said that Storch was "kindest and sweetest" and always made time for autograph-seekers. He was also generous with people in need.

Storch's credits include "Funny Valentine", "Sweet 16," and "Sex and the Single Girl." He also appeared on "S.O.B.," and "Airport." He has guest starred on TV shows such as "Married... With Children," Archie Bunker's Place," and "Trapper John M.D."

His theater roles included a variety of characters, including a brutal detective in the 1983 Broadway revival "Porgy and Bess" and Chief Sitting Bull in "Annie Get Your Gun" in 2000 with Reba McEntire.

In 1998, Storch stated that he was shocked to be considered for "F Troop," an Army comedy. This is despite the fact that he had served in the Navy during World War II. He said, "All I knew was that horses give milk and can bite both ends."

His Navy service was what had helped him greatly. He had met Bernie Schwartz, a Marshall Islands radio operator, who told him that he was going to be a movie star. Storch, a veteran comic on the resort circuit had tried to convince him not to do it.

After the war ended, they met again and Schwartz, now Tony Curtis's name, remembered the funny man from the islands. Storch appeared in eight Curtis movies, including "Captain Newman" and "Who Was That Lady?" "The Great Race"

Laurence Samuel Storch was a New York City native. He proudly recalls that he became a class clown at DeWitt Clinton High School, and was "invited not to return."

Before he graduated to the Catskills, he practiced comedy in Harlem theatres for $2 per night.

His first major break was with "The Cavalcade of Stars", a 1950s TV series with Jackie Gleason. This led to "The Larry Storch Show," which was a 1953 summer series. The series continued with regular TV and movie work.