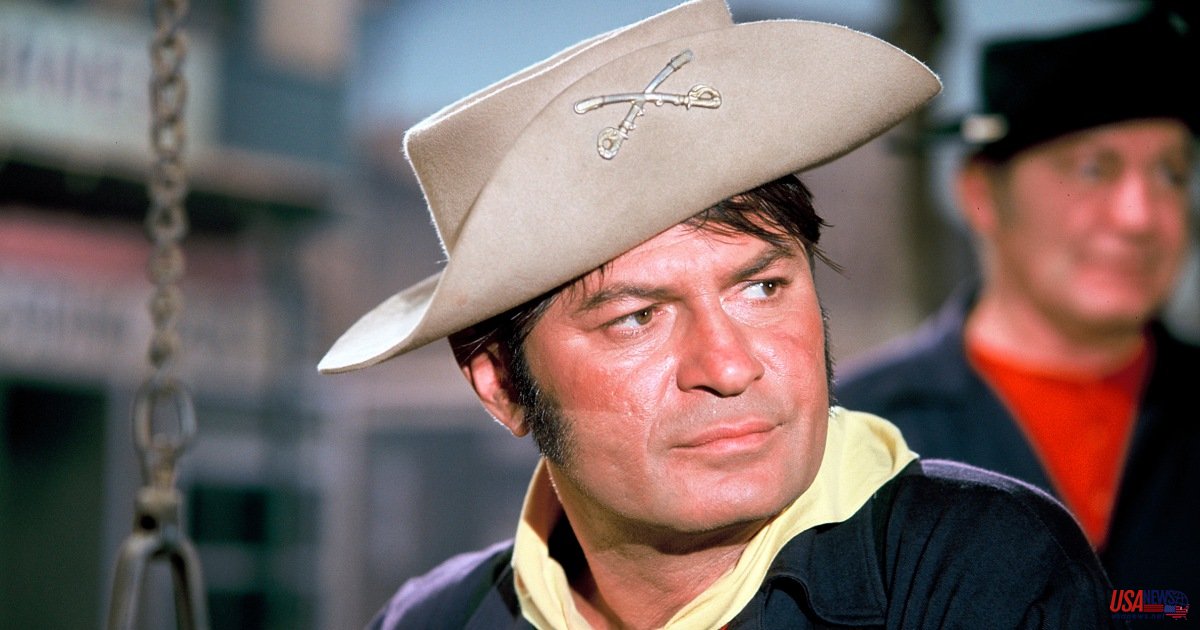 Larry Storch, a comedic actor and voiceover artist who was also known for impressions and voiceover work, has passed away. He was 99.

His family posted a statement on Facebook saying that Larry's family had lost their beloved Larry overnight.

"We are stunned and at a loss of words right now. Remember that he loved you all and would not want you to grieve his passing. The statement stated that Norma, his wife, and the beloved F Troop cast as well as many friends and relatives are now reunited.

Storch was a well-known face on television shows in the 1960s and 1970s. He starred on the children's TV show "The Ghost Busters", and also appeared on "The Love Boat" (1970s). On "Married... With Children," he played Al Bundy, his childhood hero and owner of an acting school.

Other TV roles he played included "I Dream of Jeannie," “That Girl,” "Columbo,” "Columbo," and "Mannix."

Storch was born in New York. He attended high school with Don Adams, the star of "Get Smart", and they remained close friends throughout his life. After graduating from high school, he became a comedian and served his time in the U.S Navy as a shipmate with Tony Curtis.

Adams was his nominee for the Emmy for comedy actor in F Troop in 1967.

Storch starred in many films with Curtis including "The Great Race" and "The Happy Hooker Goes To Washington."

He was also a theater actor, appearing on stage as late as 2012.

He was also a regular guest on variety shows, including appearances on "Laugh-In", "Sonny and Cher," and "The Tonight Show Starring Johnny Carson". His own "The Larry Storch Show", which he created after a stint as a fill-in for Jackie Gleason's talkshow.