KALAMAZOO (WKZO AM/FM), - A $5.25 million gift was made by the former owner of Bell's Brewery, Kalamazoo to his college. 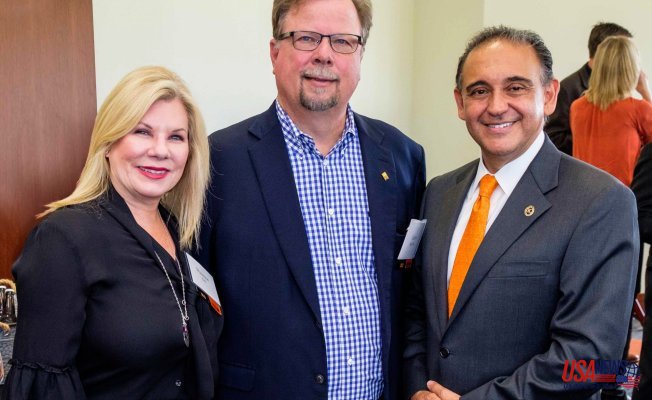 KALAMAZOO (WKZO AM/FM), - A $5.25 million gift was made by the former owner of Bell's Brewery, Kalamazoo to his college.

Kalamazoo College received a gift from Larry Bell, a 1980 class graduate. It will go towards the Brighter Light Campaign.

Monday's announcement by school officials said that the gift will create endowed funds to support Center for Environmental Stewardship. This distinguished chair is based in American history and supports food justice and sustainability programming. Additional funds will be used to support the Larry J. The Bell '80 Endowed Scholarship was established in 2017 and the Kalamazoo College Fund provides funding for financial aid and student experiences.

Bell stated, "I am proud that I supported Kalamazoo College through this gift and I look forward the resulting positive outcomes to K's students." "I hope the Larry J. The Bell Library Foundation can help the history department in the future. Having an endowed chair there will lift and strengthen this section of the College.

Bell and Lion, an Australian-based brewery, reached an agreement in November 2021 for the sale Bell's. This will bring together the Michigan-based craft brewery with Colorado's New Belgium. Lion acquired New Belgium in 2019. It will also align two of America's most respected craft brewers. Bell officially resigned from Bell's Brewery's helm at the end 2021.

According to the school, Bell has been an active supporter of college since its inception. In addition to the 2017 scholarship for students in financial need, Bell also contributed in 2006 to an endowment in memory of his mentor, Paul Todd. He has provided funding for K's food justice programs over the past decade, which has allowed the College to increase the impact of its student-led programming through Mary Jane Underwood Stryker Centre for Civic Engagement.

Bell donated $1million to the Boys and Girls Clubs of Greater Kalamazoo last month to help build a new headquarters. 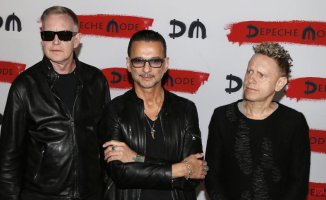 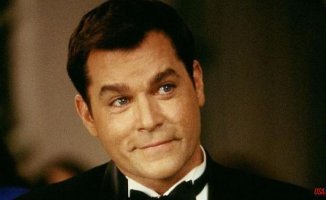 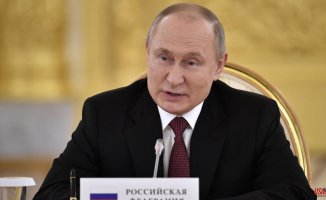