Two minutes from the Font de Canaletes, the epicenter of Barcelona's celebrations, stands the Barça Store, a point chosen by Joan Laporta's board of directors to hold another itinerant meeting that last year took them to places such as the Montserrat Abbey or the shopping center of La Junquera. 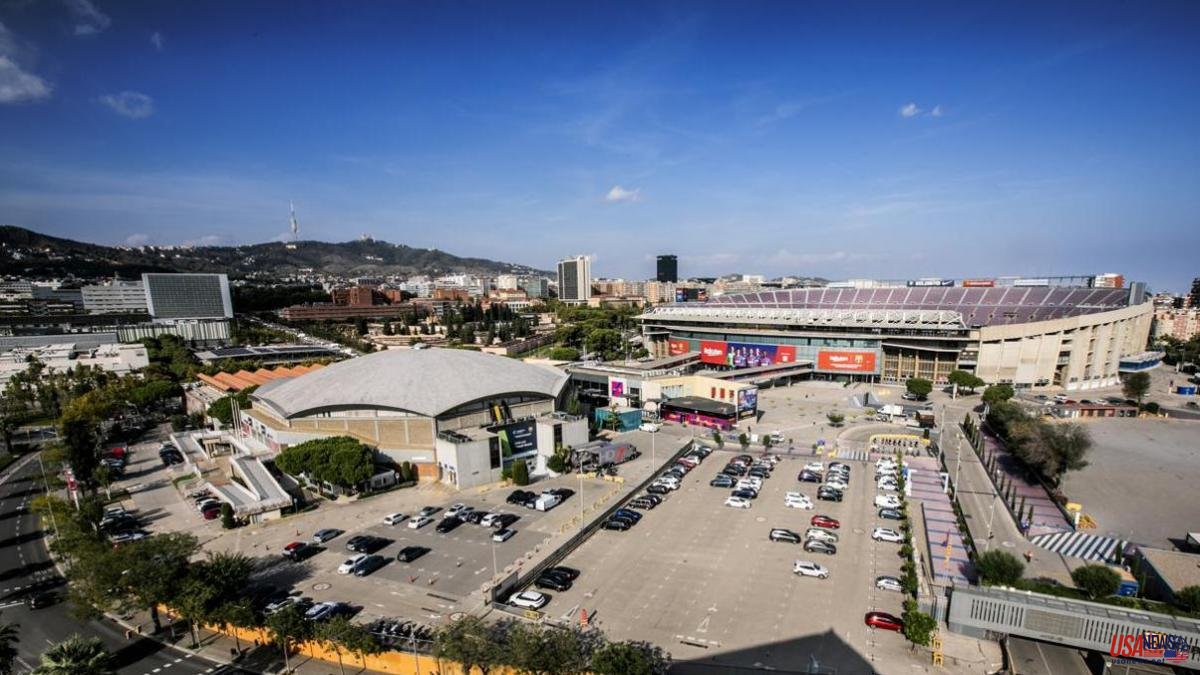 Two minutes from the Font de Canaletes, the epicenter of Barcelona's celebrations, stands the Barça Store, a point chosen by Joan Laporta's board of directors to hold another itinerant meeting that last year took them to places such as the Montserrat Abbey or the shopping center of La Junquera. If at that time the activation of the economic levers monopolized the interest, this time the directive met to approve the change of team of architects that has taken place in the Espai Barça. After the contracts of the UTE (Temporary Union of Companies) formed by the Japanese architecture firm Nikken Sekkei, the b720 Fermín Vázquez Arquitectos studio and the IDOM architecture consultancy, the board gave the green light for Torrella Engineering take the witness, together with JG Engineers, to carry out the execution of the works.

The club reported that it will continue to work with Nikken Sekkei, the studio that won the architectural project competition in 2016, specifically for the tasks of design guardian, that is, to supervise the drafting of the execution and management project, as well as the bidding process that It will begin in the coming months in the areas of executive construction management (rigger), health and safety control (occupational risks) and quality control.

The board also approved the budget for the 2022-23 season, which includes an operating income budget of 1,255 million euros, with a profit forecast of 274 million, and agreed that the next ordinary assembly that must give its placet to the numbers, will be held electronically on October 9 from 10:30 in the morning. That same day, at 9:00 p.m., Barça will receive Celta at the Camp Nou.

A hundred people, most of them tourists, surprised the board of directors at the door of the Barç Store, forcing security members to create a perimeter for the president and his board to enter the store after 2:00 p.m. As is usual in this type of meeting, the board first shared a snack before moving to a private room. The Espai Barça was without a doubt the star theme of the afternoon. The club argued that the new business commitment to JG Ingenieros and Torrella Ingeniería was due to the fact that IDOM and the b720 Fermín Vázquez Arquitectos studio could not detect the essence of the project reformulated and approved at the assembly held in October 2021.

Regarding the new commitment, they reported that JG Ingenieros was founded in 1970, is based in Barcelona and has experience in managing sports venues. From 2014 to 2017, he was in charge of leading the work of the Metropolitano, the new Atlético de Madrid stadium. As for Torrella Engineering, based in Terrassa, it has focused on industrial building projects. The entry of this company meant a letter by the College of Architects of Catalonia (COAC) signed by its dean, Guim Costa Calsamiglia, in which he was dissatisfied with the situation. The club reported that President Laporta met with Costa to inform him of this new process.