Lady Gaga, the new Harley Quinn of the musical sequel to

For several weeks there had been talk about whether or not Lady Gaga would participate in some way in the long-awaited sequel to Joker, whose premiere was recently confirmed for 2024. 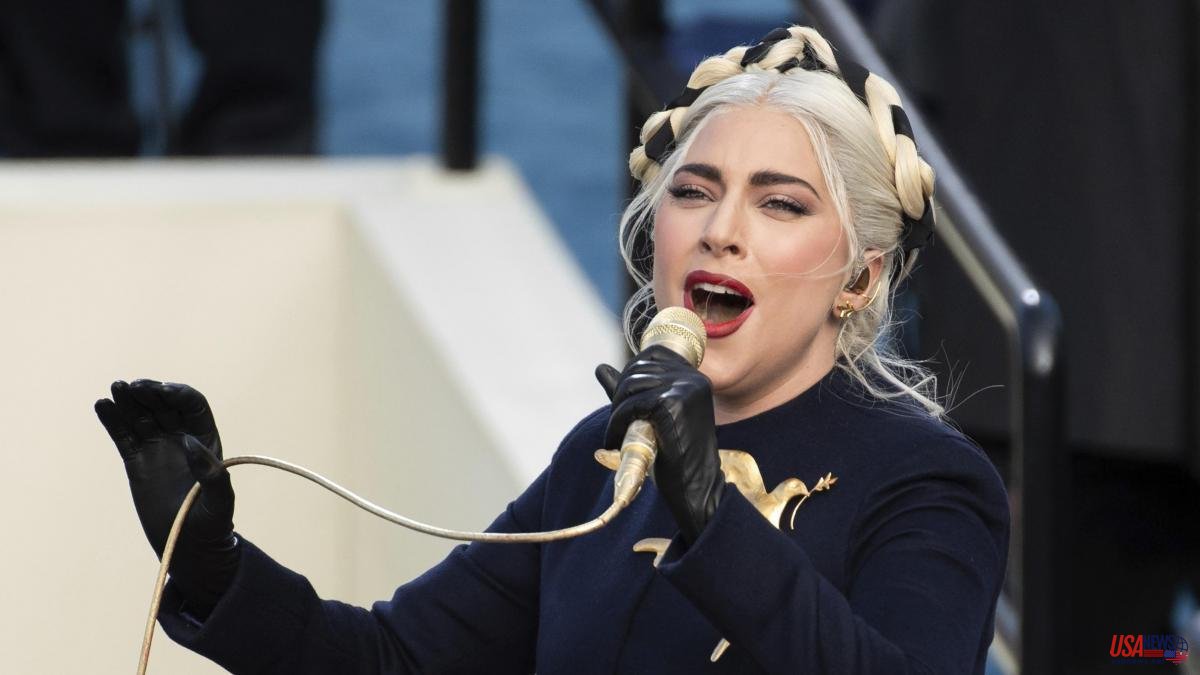 For several weeks there had been talk about whether or not Lady Gaga would participate in some way in the long-awaited sequel to Joker, whose premiere was recently confirmed for 2024. Being a musical film, many speculated that, one way or another , the singer could be involved, since there are already several first steps that she has done in the cinema.

In order not to worry her fans any more, the interpreter has finally confirmed her participation in Joker: Folie à Deux alongside Joaquin Phoenix. In fact, the actor has given an image to her followers in which the silhouette of both can be seen, implying that she will be Harley Quinn, his partner in misdeeds, a fact. Something that she has not yet confirmed.

The sequel's script is expected to delve into the relationship between the Joker and Harley Quinn. In fact, its very title, Folie à Deux ("Madness of Two", in Spanish), refers to a disorder in which two or more people share psychiatric symptoms, usually delusions.

The first news about the film came on June 7 when Phillips uploaded a photo of the film's script to his Instagram profile along with another snapshot in which Phoenix himself appeared reading that same script.

The first installment of Joker, released in 2019, was a resounding box office success that entered more than 1,000 million dollars worldwide and achieved 11 Oscar nominations, something very unusual for a film based on a comic. Phoenix won the award for Best Leading Actor.