Labor urges the prosecution to investigate Glovo and other delivery companies

The Ministry of Labor urges the State Attorney General's Office to analyze whether there is a violation of the Penal Code in the actions of Glovo and other companies in the sector. 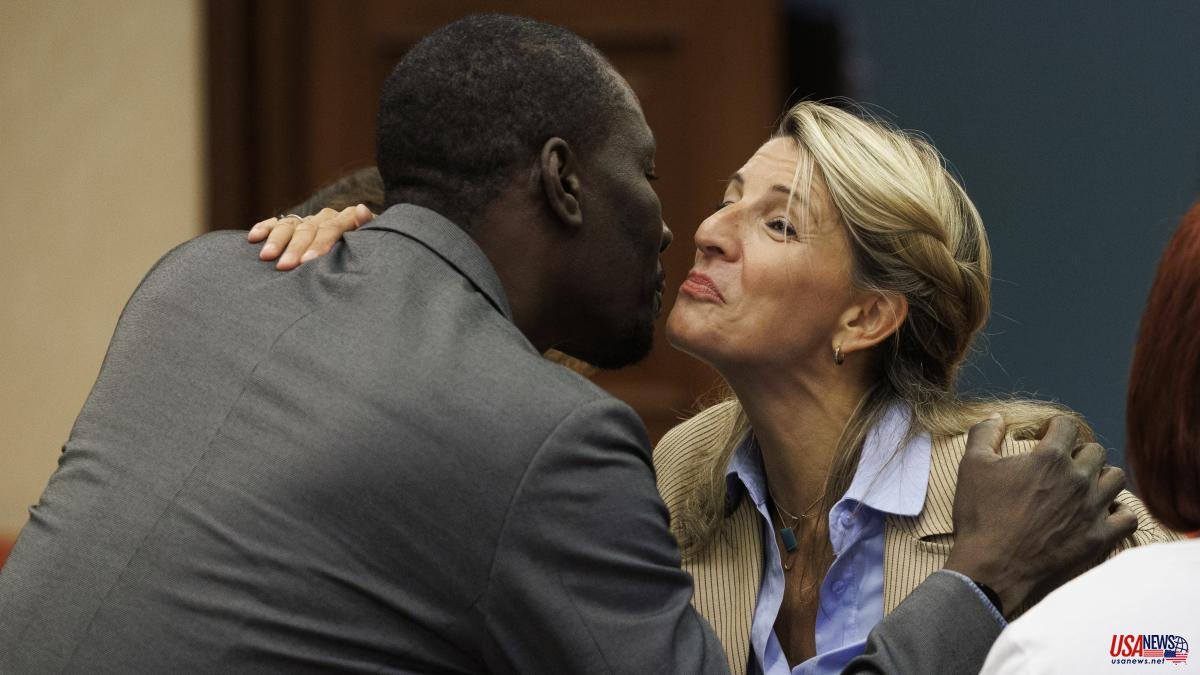 The Ministry of Labor urges the State Attorney General's Office to analyze whether there is a violation of the Penal Code in the actions of Glovo and other companies in the sector. It is a qualitative leap in the offensive of the labor authorities, which follows the approval of the Rider law and the record fine against Glovo last week.

The Ministry of Labor will demand that the Prosecutor's Office examine whether there is a violation of the Penal Code in the actions of Glovo and other platforms in the sector. “We are going to urge the Attorney General's Office to investigate whether there is an invasion of the criminal sphere for the fundamental rights of workers. We are not going to stop. And the weight of the law will fall on companies that fail to comply with the rules, ”said the second vice president and Minister of Labor, Yolanda Díaz, in her appearance before the Labor, Inclusion and Social Security commission of the parliament.

The vice president has also added that “the rider law is going to be complied with… the rebellious companies are going to submit to the State”, complaining also that in the case of one of the companies “the Labor Inspection has been obstructed. This is very serious and we will not allow it."

The Ministry of Labor does not specify what crimes these companies could incur, and they add that it is a question that corresponds to the prosecution to establish. However, one of the potential articles that could be considered is 311, which establishes prison sentences of six months to six years and a fine of six to twelve months for "those who, through deception or abuse of necessity, impose on workers at your service working conditions or Social Security that harm, suppress or restrict the rights that are recognized by legal provisions, collective agreements or individual contract.

Last week, the Labor Inspectorate imposed a fine of 78.9 million euros on Glovo for having 10,600 workers as false self-employed in Barcelona and Valencia. This is the most important sanction imposed so far on Glovo. So far, Glovo in Spain has accumulated fines of almost 150 million euros, if the 87.2 million for minutes in violations are added, with the 61 million minutes in liquidation. An infraction that affects a total of 29,513 workers.

Since its birth in 2015, the Catalan company has been the subject of multiple complaints from the Labor Inspectorate and the unions for operating with fleets of autonomous delivery men and exercising control of an employment relationship. This is what the jurisprudence of the Supreme Court considers, also applicable to competitors such as Uber Eats or Deliveroo.

Given the breach of the legislation, last year the Government wanted to reinforce this obligation with the approval of the rider law, which establishes a presumption of employment between delivery platforms and couriers. However, Glovo has never stopped operating with freelancers and Uber Eats, its main rival, has also just returned to this model after a brief hiatus operating with fleets of outsourced delivery drivers. Both companies argue that they have offered riders more flexibility when it comes to setting prices.

Faced with this situation, the Government is now redoubling its offensive and for the first time proposes to act through criminal channels, and not administrative or labor, to ensure that the thousands of delivery men on the platforms are salaried once and for all.