La Tarasca de Granada: Schedule and route of the parade

The parade of the Tarasca de Granada arrives, one of the most anticipated moments of the Corpus Christi festivities of the Andalusian capital. 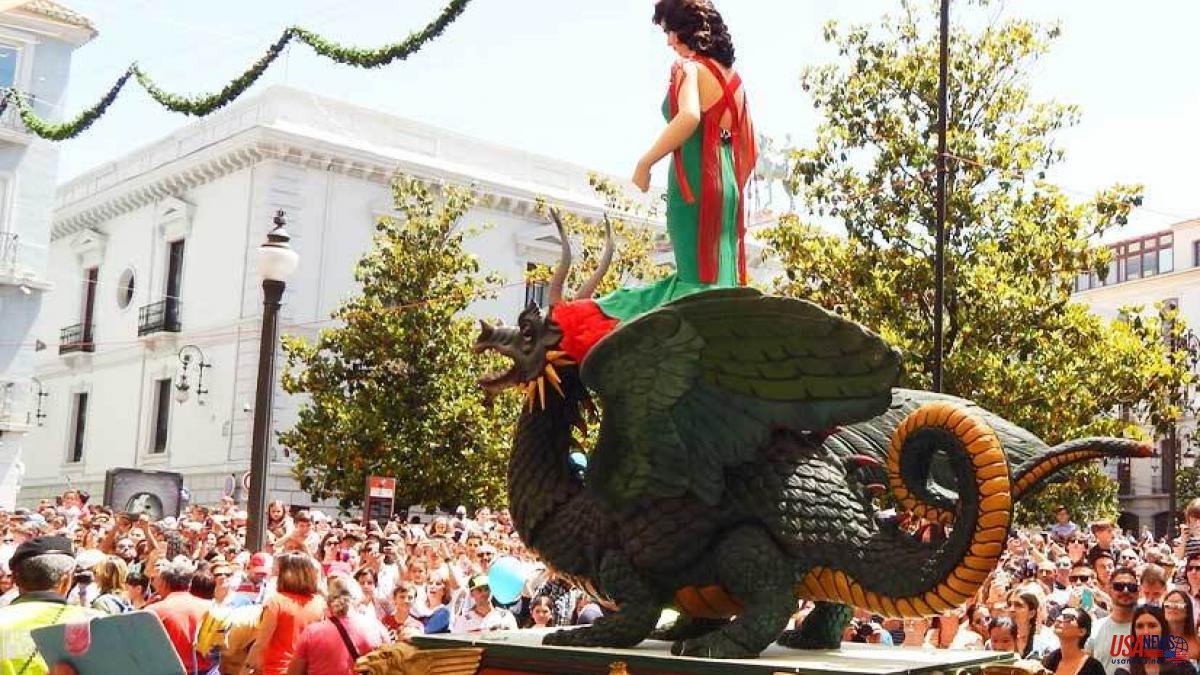 The parade of the Tarasca de Granada arrives, one of the most anticipated moments of the Corpus Christi festivities of the Andalusian capital. Every Wednesday of the fair, at 12 noon, the mannequin that sets the fashion trend for the coming season walks through the center of Granada on the back of a dragon. On this occasion, the Tarasca will take to the streets on Wednesday June 15 from the Plaza del Carmen and will tour the center of the city.

La Tarasca, the mannequin whose parade through the streets of Granada will announce the big days of Corpus Christi next Wednesday, will be dressed this year by designer Mar Pérez Garrido, with a design that will be inspired by the strength and energy of nature.

La Tarasca will hit the streets next Wednesday, June 14, starting at 12 noon. The parade will end around 2:00 p.m. 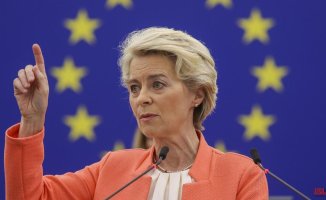 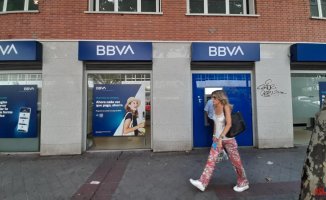 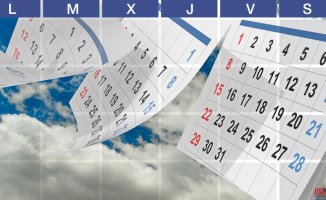