The Government of Pedro Sánchez keeps the door open to the reform of the Penal Code to reduce the penalties for the crime of sedition for which the procés leaders were subsequently pardoned. 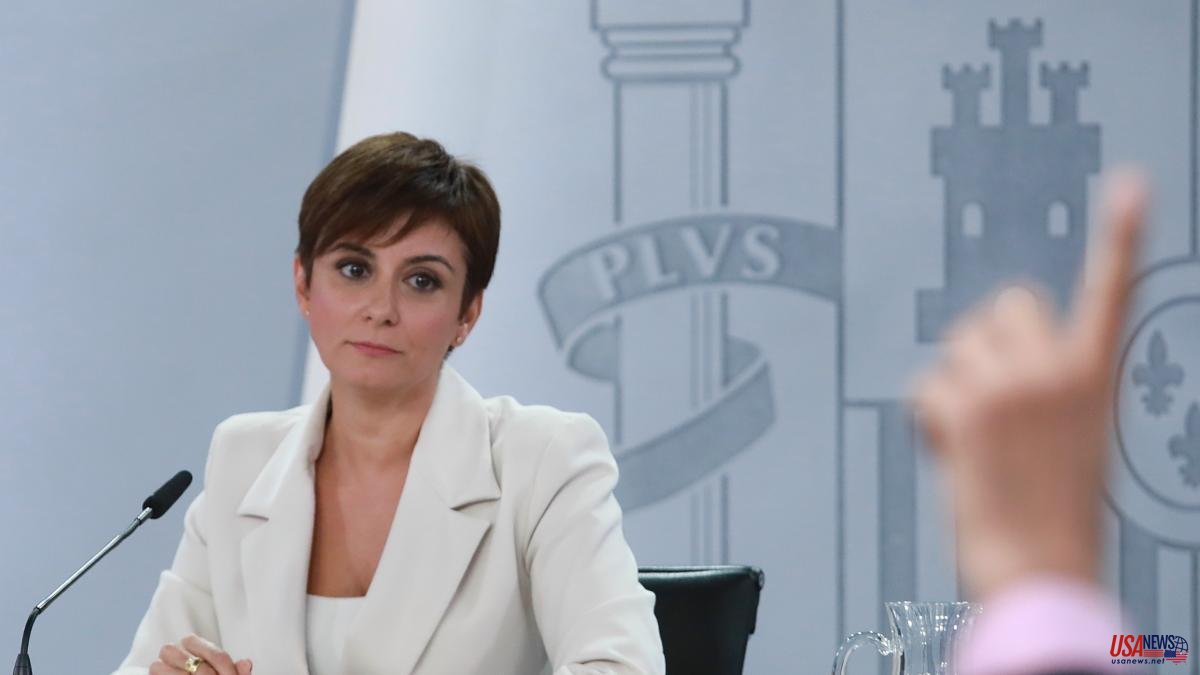 The Government of Pedro Sánchez keeps the door open to the reform of the Penal Code to reduce the penalties for the crime of sedition for which the procés leaders were subsequently pardoned. But, at the same time, he insists that, for now, said reform does not have a sufficient parliamentary majority to be endorsed in Congress. And, above all, it completely disassociates the sedition debate from the General State Budget project for next year, which this Thursday is expected to pass its first litmus test as the totality amendments registered by the PP, Vox or Junts, thanks, among others, to the support of Esquerra or the PNV. “It is not currency, not at all”, they have settled in Moncloa.

The government spokeswoman, the socialist Isabel Rodríguez, has repeatedly insisted this Tuesday, after the meeting of the Council of Ministers, that "there is nothing new" regarding the debate on the reform of sedition, which Pedro Sánchez himself recalled last week that it is a "personal commitment" of theirs, adopted in the investiture speech as president, but for which they would not yet have a sufficient parliamentary majority to endorse it. "The Government has not changed its position," Rodríguez insisted. "It seems reasonable that Spain is homologated in this criminal type with the countries around us", she has defended. However, she has highlighted: "We do not observe a change in parliamentary majorities that allow progress in that direction."

In the run-up to Congress this week holding the debate on the entire new budget project, which is expected to open the door to processing the accounts in order to achieve final approval before the end of the year, the spokesperson minister has assured that this is now the absolute priority of the Government. The budget negotiation, therefore, and not the debate on the reform of the Penal Code. “The parliamentary priority at the moment is in the budget debate”, she stated.