Nick Kyrgios's lawyers argued Tuesday before an Australian court that the athlete suffers from mental health problems with the aim of dismissing abuse charges filed against him. 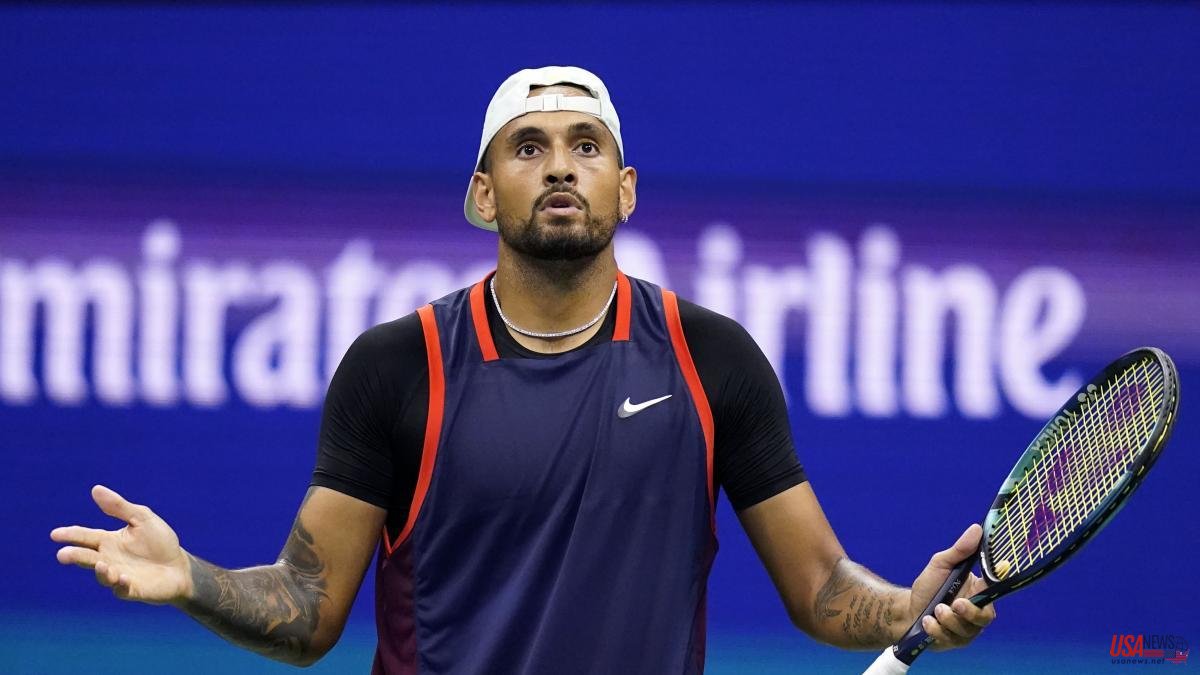 Nick Kyrgios's lawyers argued Tuesday before an Australian court that the athlete suffers from mental health problems with the aim of dismissing abuse charges filed against him. The 27-year-old tennis player was charged in July with a common assault charge for alleged mistreatment of Chiara Passari, his ex-girlfriend, in December 2021 and is exposed to a possible two-year prison sentence.

Judge Glenn Theakston, of the Australian Capital Territory Magistrates' Court, agreed to carry out a mental health assessment of Kyrgios and postponed the process until February 3, at the request of the defense, the television network reported. local Nine.

Kyrgios did not appear at the hearing at the Japan Open in Tokyo, although his lawyer insisted in court that his client "prefers to appear in person" at the trial, the source added.

Kyrgios' lawyer, Michael Kukulies-Smith, relies on "his client's medical history from 2015, including public disclosures of his mental health issues," without going into further detail, The Sydney Morning Herald newspaper notes. Earlier this year, Kyrgios claimed to have suffered from long-term depression and "suicidal thoughts," in a lengthy social media post accompanied by a photo of himself taken in 2019 during the Australian Open.

"That was me three years ago. Most people thought I was mentally fine and enjoying life (...). It was one of the darkest moments," Kyrgios wrote. "If you look closely, you can tell I was self-harming my right arm. I was having suicidal thoughts and literally having trouble getting out of bed, not to mention performing in front of millions of people," he explained again.

His lawyer requested a stay to allow for an assessment of his client's mental health, according to multiple media outlets, including public broadcaster ABC and the Sydney Morning Herald. "I'm here in Tokyo and I'm just trying to play good tennis, keep the momentum going and do my job," Kyrgios, who hasn't played a match since his US Open quarterfinal elimination, said in the Japanese capital. The one from Canberra opens this Tuesday in the Japanese tournament against the Taiwanese Tseng Chun-hsin, 87th in the world.