Kwasi Kwarteng is already in the history books as the first black Chancellor of the Exchequer in British history. 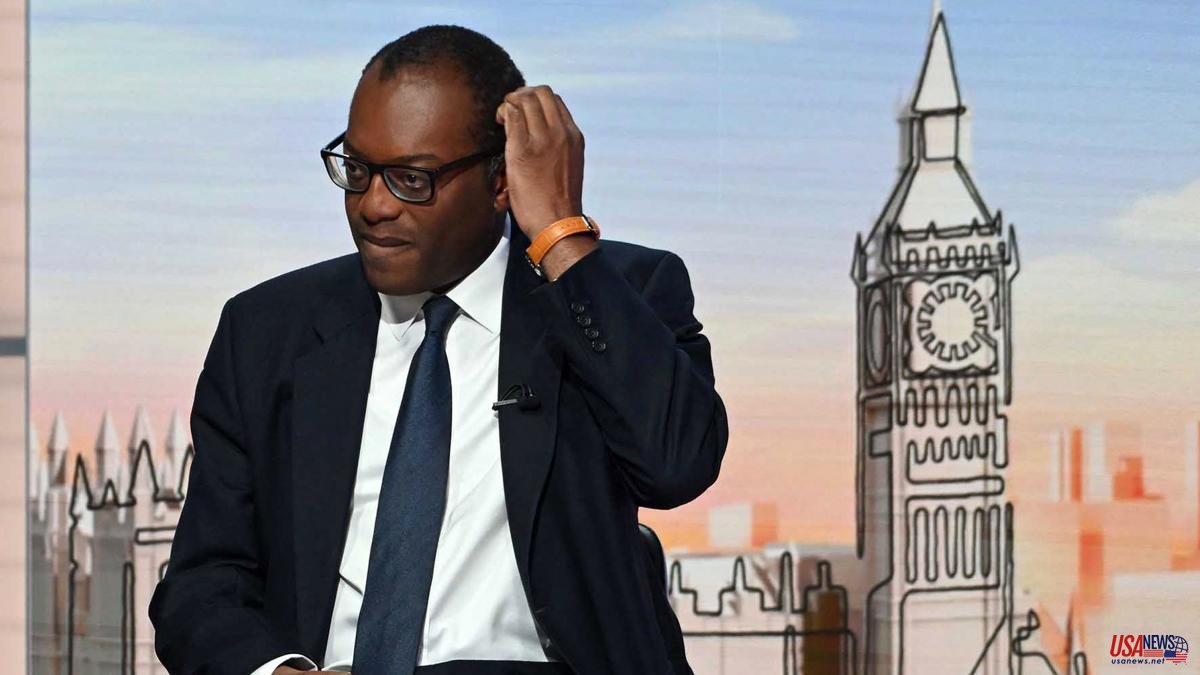 Kwasi Kwarteng is already in the history books as the first black Chancellor of the Exchequer in British history. And if he lasts a week without resigning or being fired, he will have surpassed the exact month that Iain Macleod remained in office, the shortest in history, a former playboy and professional bridge player who had the misfortune to die very shortly after be named by Edward Heath in 1970.

There, professionally speaking, the good news ends for Kwarteng, a 47-year-old Londoner, married with a daughter, friend and neighbor of Prime Minister Liz Truss (both live in Greenwich, near the astronomical observatory that gives the meridian its name) , ultraliberal in economics, although in order not to scare him, he defines himself as a "moderate Thatcherist." Because in twenty days – of which the United Kingdom was more than half in mourning and anesthetized by the death of the queen – it has managed to turn national finances upside down, scare the markets, sink the pound sterling, bring the pension funds, raising the cost of public debt to levels above that of Greece or Italy, having his policies ridiculed by figures as diverse as his German colleague Robert Habeck and Turkish President Erdogan, and the Monetary Fund International censors them harshly as it would with those of an emerging country.

How low has the UK sunk, a kind of run-down aristocrat who has long lived beyond his means to keep up appearances, in a grand mansion most of whose rooms are locked, with the heating turned off, without a butler hardly any service, with many more expenses than income but still does not go out to earn money!

That is at least the diagnosis that Kwarteng and his boss Truss (they are nicknamed Batman and Robin) have made of the ailments of a country that has spent decades managing a progressive decline, with a currency that at the beginning of World War I was trading above of the four dollars and now it is about to be worth less than one (it would be a brutal psychological blow). One of the least productive territories in Europe, with a chronic deficit of foreign investment, which with Brexit has shot itself in the foot by putting up barriers to exports to its main trading partner.

But if Kwarteng's diagnosis seems correct, the medicine he has applied, not so much. It is as if a test tube unsuccessfully tested in the 1980s (Reagan's supply side economics) had been taken out of the laboratory and, without any clinical trial or anything like it, without the slightest idea of ​​possible side effects, was I would have put the 68 million British people by force, to see if the country miraculously recovers, goes to the ICU or dies in the effort.

The controversial "vaccine", questioned by the vast majority of economists, consists of a tax reduction of 50,000 million euros (especially for large fortunes, who do not need it) and aid of the order of 70,000 million euros to reduce energy bills for everyone (not just the most needy), and all this at the expense of public finances and without justifying where the money is going to come from. The markets have raised their hands to their heads.

Kwarteng, born in London's East End, is the son of an economist and a lawyer who emigrated from Ghana in the 1960s. His name means "born on Sunday" in the language of the Ashanti ethnic group they came from, but he was actually born on a Monday. His parents were able to continue their professional careers in the English capital, earning enough money to give their son a privileged education at Eton, Harvard, and Cambridge, where he earned a BA in economic history. He never lacked confidence in himself. When the tutor who interviewed him for admission to the prestigious Trinity College arrived late and overwhelmed for the appointment, the now minister, who was seventeen years old, told him: "Don't worry, you're going to do very well."

Kwarteng was a columnist for the conservative Daily Telegraph (like Boris Johnson later) and worked as a financial analyst for banks such as JP Morgan before entering politics. In 2005 he failed to win the Commons seat for Brent East, but five years later he came to Parliament in the so-called “class of 2010”, along with Priti Patel, Sajid Javid and Liz Truss, with whom he immediately tuned in and became very good friend, to the point that he has moved to the same neighborhood and frequent the same pub. In 2012 they published, with other deputies, an ultraliberal guide to solve the country's problems entitled Britannia Unchained, Great Britain without chains. It is the experiment that they are now applying.