Koundé moves away from Barça

Barça still does not consider the transfer folder closed. 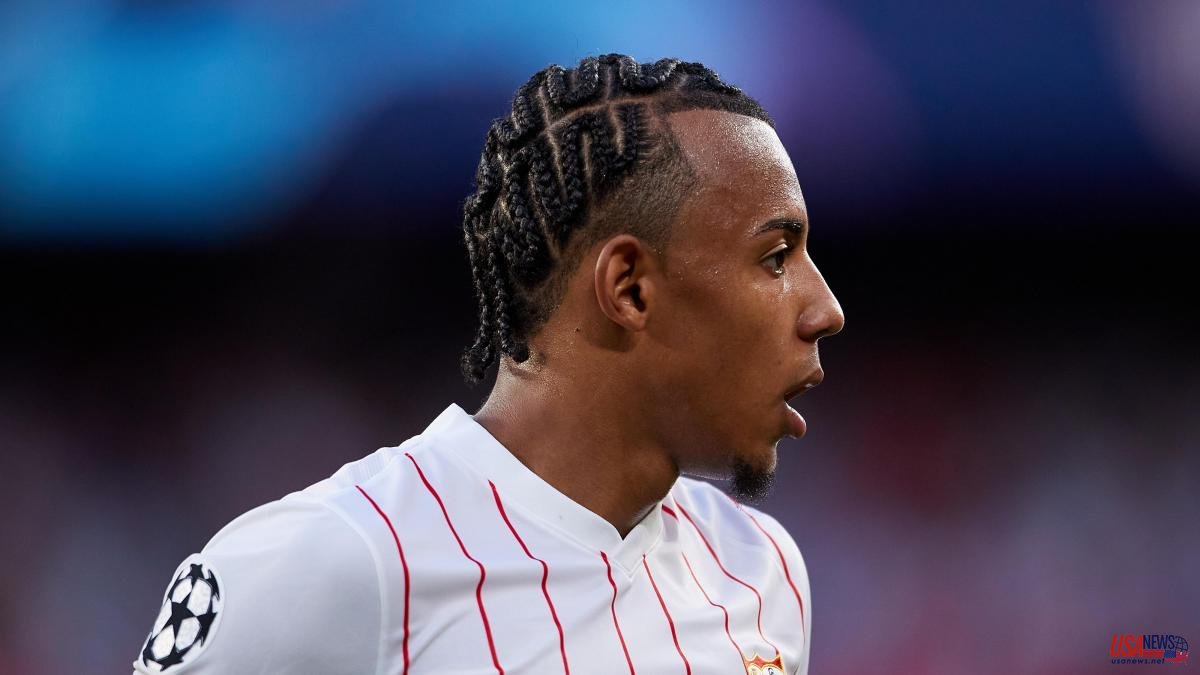 Barça still does not consider the transfer folder closed. The team has been well reinforced in the offensive plot, with Lewandowski, Raphinha and the continuity of Dembélé, but it continues without making a move in the rear. The club's idea is to strengthen three positions in the long month that still lies ahead. The priorities are the two sides and the central position.

The desired for the center of defense was Jules Koundé. Xavi likes the Sevilla center-back and his performance in these three years at the Sánchez Pizjuán, combined with his youth (23 years old), make him one of the most desirable defenders by the greats of Europe.

Barça, which currently has Piqué, Eric Garcia, Araújo and Christenen in its squad, has not been the only one that has been in contact with the Frenchman's agent in recent weeks. PSG has also shown interest in him, but above all Chelsea has been the team that has bid the strongest to get his services.

Curiously, in the English club the Blaugrana entity wants to fish, interested in César Azpilicueta for the right side, where they have Sergiño Dest and Sergi Roberto, and also in Marcos Alonso to have an alternative to Jordi Alba, beyond the youth squad Alejandro Balde.

From Seville it is taken for granted that Koundé will set course for Stamford Bridge in the next few hours. The signing of him by the blues seems imminent. After the tour of South Korea, the Seville club has returned to work without the player being part of the group.

Before traveling to Lagos (Portugal), Julen Lopetegui's men exercised in the sports city without Koundé, who was seen in a band from the Jesús Navas field doing specific work on the sidelines, waiting to resolve his future.

Chelsea's first proposal, for 55 million euros, was rejected by the Andalusian club as it was considered insufficient. The intention is to receive something more than 60. If Koundé's door closes, Barça would consider other options such as Pau Torres, from Villarreal.

Koundé's departure would join that of Diego Carlos, also in the Premier League. The Brazilian center-back left 31 million in Pizjuán's coffers. Sevilla is left without its central defenders and it will be Monchi's turn to make the move. The Brazilian Marcao, from Galatasaray, was the first central defender to arrive in Seville.