Knights and servants of the State

Jorge Fernández Díaz, who in the recordings of his conversations with Commissioner Villarejo and number one of the police, Eugenio Pino, speaks of himself in the third person, says, at one point, that "we are among gentlemen", to emphasize that his interlocutors maintain total discretion regarding the participation of the Minister of the Interior in actions that are more typical of a mafia organization than those that manage the general interest. 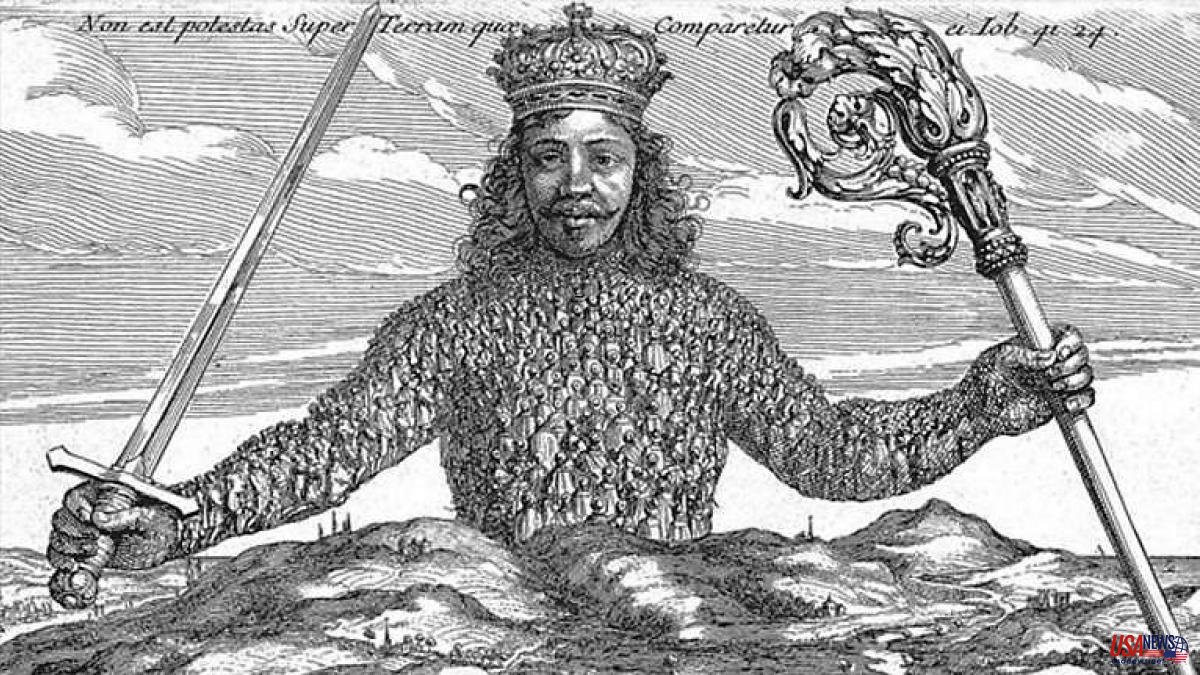 Jorge Fernández Díaz, who in the recordings of his conversations with Commissioner Villarejo and number one of the police, Eugenio Pino, speaks of himself in the third person, says, at one point, that "we are among gentlemen", to emphasize that his interlocutors maintain total discretion regarding the participation of the Minister of the Interior in actions that are more typical of a mafia organization than those that manage the general interest. Given that the popular politician should not trust much of his accomplices in conspiracy, at another point in the talk, he reiterates that he "does not know anything" because "I know that I am speaking with State servants." Fernández Díaz ends with a phrase that makes Villarejo and Pino laugh: "Therefore, I will deny even under torture that this meeting has ever taken place." If there were no documented cases of police torture, laughter could be widespread.

The obsessive insistence of the Minister of the Interior in making it clear that his participation in this plot cannot and should not be known indicates something substantial from the political point of view: what is being planned in a ministerial office is part of a dirty war, it goes beyond what responsible officials aware of the limits of the rule of law would do. These State servants underestimate something obvious, which is the first lesson for anyone who moves around with a badge and a gun: certain actions outside the law –protected by a patriotism that is as stubborn as it is stale– will only delegitimize the authority of those who have ordered them. This is what happens in any approved democracy, and it has costs (or should have them).

But Fernández Díaz believed that the secret of that conspiracy hatched from the heart of the government would accompany him to the grave, along with Marcelo, his guardian angel. If impunity had covered him like a protective cloak until that day, why should he fear that his good luck would run out? That doesn't happen to gentlemen of his style. In addition, we are dealing with a man of faith (I state this because the interested party makes a public flag of it) and that – contrary to what it might seem – frees him from the moral conflict that derives from acting in a way that is totally contrary to the values ​​he proclaims. Following that same logic, Fernández Díaz lied – one more crime to his credit – with great naturalness and conviction when he was asked in parliament about Commissioner Villarejo. Cynicism and fanaticism amalgamated produce luxurious masks.

Doubts have disappeared: the so-called Catalunya operation against Jordi Pujol and several pro-independence politicians was directed by the Minister of the Interior, at the time the man most trusted by the Prime Minister, Mariano Rajoy. Thus, the essential question of this serious case is the following: To what extent was Moncloa aware of the conspiracy that Fernández Díaz orchestrated against parties and legal leaders? We can ask it another way: Is it conceivable that the minister would order a dirty war of this magnitude without the approval of his political superior? If I asked these kinds of questions in Putin's Russia, my life would be in danger. I am extremely lucky to be a citizen of a full democracy. I hope that the public powers, beginning with the judiciary, do their homework and establish the how and who of a disturbing story for any good citizen.

The Leviathan – that monster imagined by the philosopher Hobbes as a copy of the State – that should protect us is today in a putrid puddle, created by a minister, a commissioner and other elements of the official sewers. That Fernández Díaz is already a mere fuse to be sacrificed is obvious. Will there be political consequences that reach higher?

The long-awaited Václav Havel, the writer and president of democratic Czechoslovakia, wrote something that works for all contexts: “This process of depersonalization that leads to the anonymity of power as well as its reduction to the pure and simple technique of domination and manipulation , naturally adopts thousands of forms, variants and different manifestations. Sometimes it is hidden and inapparent, other times it is clearly manifest. Sometimes it is furtive, devious and subtle, other times, on the contrary, brutally direct”. It is undeniable that, in the Catalunya operation, the fine stylists stayed at home.