Todd Boehly, the American businessman and investor who recently became Chelsea's new owner, has arrived in England intent on making his mark, both on the club and on British football. 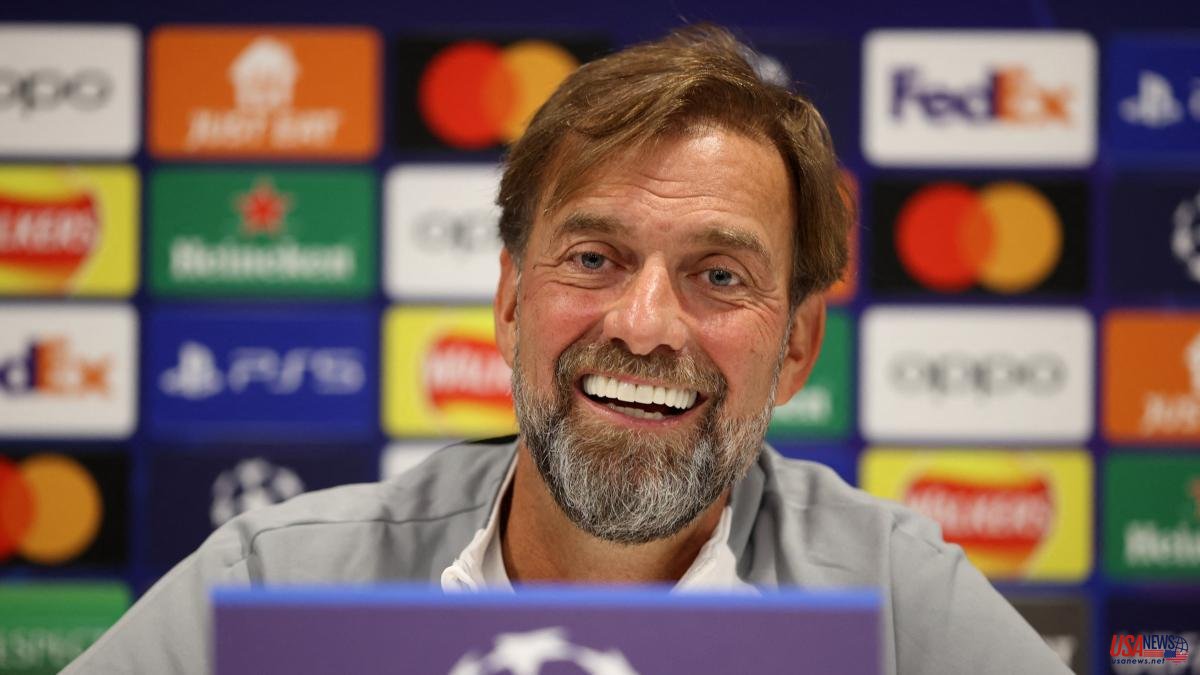 Todd Boehly, the American businessman and investor who recently became Chelsea's new owner, has arrived in England intent on making his mark, both on the club and on British football. His first big decision, unexpected and criticized in equal parts, was the dismissal of Thomas Tuchel, architect of the last Champions League champion Chelsea, whom he replaced by Graham Potter. The objective: to create a project together with a coach with whom he can collaborate and in which Boehly himself is also a participant in sports decisions. An American-style manager, who not only puts up the money, but also wants to interfere in the role of the coach, something that would be impossible with Tuchel. Another of the ideas that haunt his head is to establish an All-Star similar to that of the NBA in the Premier League. Jürgen Klopp does not give credit.

Liverpool defeated Ajax (2-1) in extremis on the second day of the Champions League and still does not show a convincing version. After the game, Klopp attended the media at a press conference and it was then that he found out about Boehly's proposal. The owner of the London team, who also has stakes in the MLB's Los Angeles Dodgers and the NBA's Los Angeles Lakers, hopes that "the Premier League learns something from American sports and begins to ask itself: 'Why don't we do a relegation playoff between the bottom four teams? Why isn't there an All-Star game?'"

The Liverpool manager reacted with surprise, laughter and sarcasm. "Does he want to bring the Harlem Globetrotters too and have them play a football team?" the German said. In a more serious reflection, the former Borussia Dortmund manager explained why it would be impossible for him to implement that idea in the current model of continental football and questioned his interest for Premier League fans. "When he finds a date for that he can call me. He forgets that in the big North American sports the players have breaks of four months. They are quite happy to be able to do some sport in these breaks. In soccer it is completely different, "he said.

The increasing congestion of the soccer calendar is already a topic of debate and concern for the teams, which would be even more accentuated in the event of holding other events such as the one proposed by Todd Boehly. "I'm not sure people want to see that. Players from Manchester United, Liverpool and Everton together in the same team, the north against the south of England. Interesting. Did he really say that?" Klopp ends with a laugh. .

"People wonder why we don't have money for the football pyramid. MLB did the All-Star game this year and pulled $200 million from a Monday and a Tuesday. You could have a North All-Star game against the south of the Premier League to finance the pyramid with ease", exemplified the owner of Chelsea. From the economic point of view, without a doubt the one that most interests Boehly, it could be profitable. From a sporting perspective, it seems difficult to fit into the tight football schedule and the romanticized conception English fans still hold of their clubs and their competitions.

Check all the results of the Premier League. 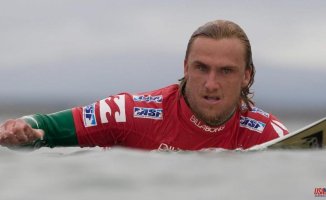 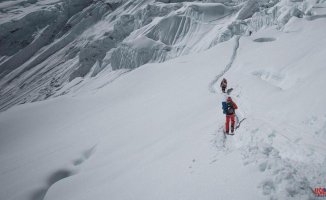 An avalanche reaches thirteen people in the Manaslu 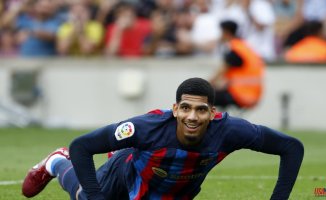