Kirstie Alley, award-winning actress who rose to fame with 'Cheers' and 'Look Who's Talking, Dies at 71

The American actress Kirstie Alley, known for works such as Look Who's Talking (1989) and, above all, for her role in the series Cheers (1987), has died this Monday at the age of 71 due to cancer. 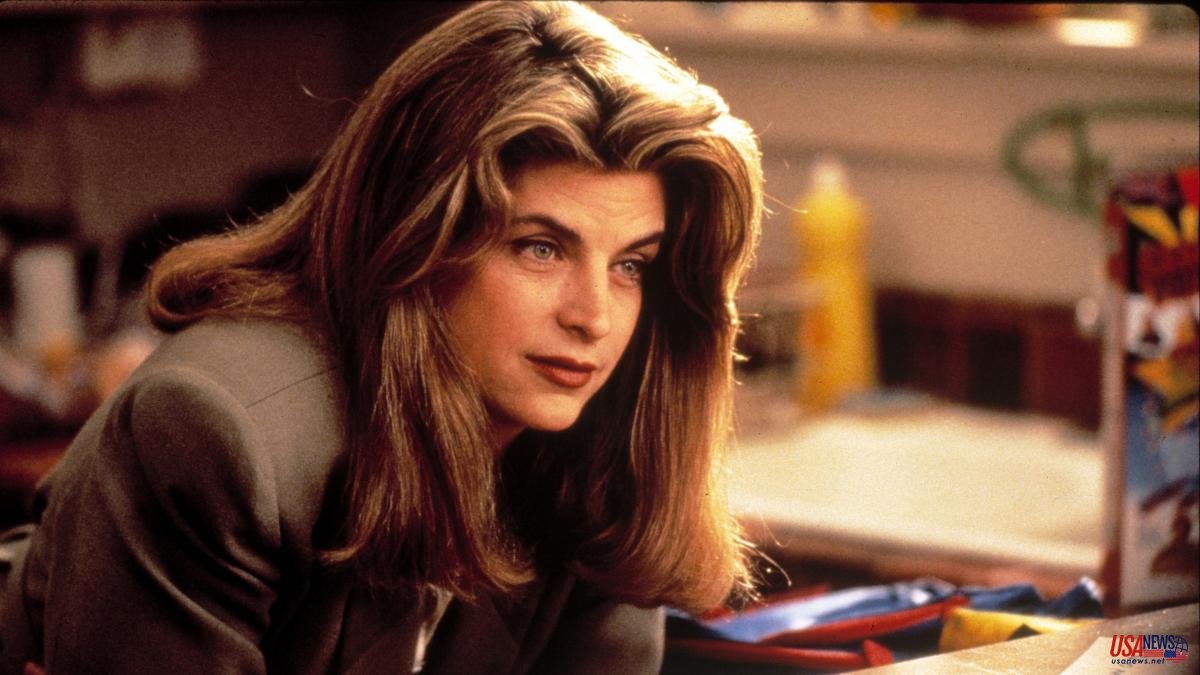 The American actress Kirstie Alley, known for works such as Look Who's Talking (1989) and, above all, for her role in the series Cheers (1987), has died this Monday at the age of 71 due to cancer.

"We are very sad to report that our incredible, fierce and loving mother has passed away after a battle with cancer," the actress's Twitter account read in a statement issued by her children True and Lillie Parker.

The statement describes that before she died, the two-time Emmy winner was surrounded by her closest family and loved ones, and that she "fought hard," showing her joy for life at every turn. In addition, her relatives have wanted to highlight that beyond her "iconic" movie figure, her role as her mother and grandmother was even better.

In 1987, she was hired to be part of Cheers, one of the most important comedies on American television, in which she played Rebecca Howe, a bar manager who aspires to marry a millionaire man from Boston.

This role earned her an Emmy for Best Lead Actress in a Comedy Series in 1991 and a Golden Globe for Best Performance by an Actress in a Television Comedy/Musical Series the same year.

Another of the actress' most remembered projects was Look Who's Talking (1989), which she starred in alongside John Travolta, in which she gave life to a single mother who falls in love with a taxi driver, whose plot extended to two more films. .

But Alley's career was also marked by programs such as Los secretos de Verónica (1997-2000) or Fat Actress (2005) written by herself, as well as by her work as a producer.