"Lots of hugs and seeing the family. 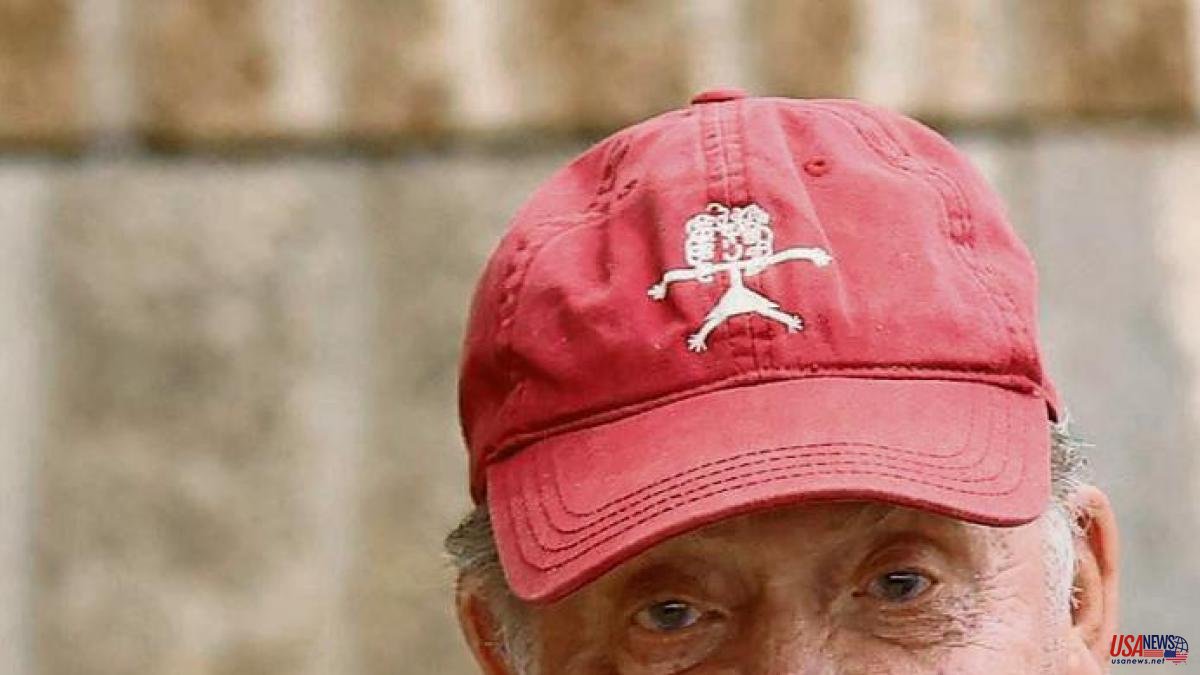 "Lots of hugs and seeing the family." That is what King Juan Carlos expects from his visit today to the Zarzuela, the first since he left Spain almost two years ago, as he himself stated yesterday when leaving the Sanxenxo yacht club where this weekend disputed a nautical test.

If the King's father bases his hopes on the most elementary gestures of family affection, at the Casa del Rey they trust that his presence in the residential area of ​​La Zarzuela will not arouse more interpretations than that of a simple reunion with his son, his wife and the rest of his closest relatives, including Queen Letizia, and the Infanta Sofía, who will leave school early today to be able to be at the family lunch.

The moment of the King's meeting with his father, contrary to what it may seem, occurs at the time and place that Juan Carlos I has decided. Another thing is that his decision was conditioned by the rigidity of Moncloa, which discouraged the former head of state from using his former private offices beyond a courtesy stay. This handicap has conditioned the visit, but, like the rest of the instructions that have been transferred from the Zarzuela, King Juan Carlos has accepted them, whether he liked it or not, so as not to put his son in a bind.

Felipe VI, who, as reported by the Casa del Rey, spoke by phone with his father when he moved to Abu Dhabi after the death of the previous emir, learned of his father's plan in that conversation. The pact was that the Zarzuela would make public the first trip of Juan Carlos, hours before the start of the journey and when he authorized it. In the middle, however, the news, through people close to the emeritus, was known by the journalist Fernando Ónega, who made it public. In this lack of coordination, which is explained by the usual, and sometimes excessive, prudence of the Zarzuela, lies the belief that King Juan Carlos has acted on his own. His freedom has been to make the decision to return and thus break with a dynamic that, with the passing of months and almost years now, made it increasingly difficult to return or that it was, as it has been, temporary.

The stay in Sanxenxo, beyond the medals that have been awarded to those who have facilitated it and, above all, despite the unprecedented media impact, has moved in the private sphere. King Juan Carlos has avoided answering the questions that reporters have asked him repeatedly and loudly. His wish, expressed by those who have accompanied him these days, was to prevent his words from being misunderstood. It must also be taken into account that Juan Carlos I, who uses hearing aids, has hearing difficulties, so many of his merely polite responses did not correspond exactly to the questions.

Yesterday he seemed happy with the proximity of the meeting in the Zarzuela. He will first see his son, hand in hand, and then both will share a meal and a table with Queen Sofia, Queen Letizia, Infanta Sofia, Infanta Elena and her children; her sister, the infanta Margarita, with her husband, Carlos Zurita, and some of her nephews. La Zarzuela sees the family reunion as a private matter, devoid of any institutional argument. Felipe VI has already made clear what his position is as King marking distances with Juan Carlos I, but as his son, he understands that he must welcome his father. Juan Carlos I, who lived in Zarzuela for almost 60 years, does not return to his house: he visits his family's house.

The king emeritus is expected to arrive in Madrid from Vigo at mid-morning and go directly to the Zarzuela. He will enter through the main access, which will be the same through which he will leave late in the afternoon to start his way back to Abu Dhabi, where, as he announced on March 7, he has, for the moment, established his permanent residence. .