Key dates of the new contribution system for self-employed workers

On January 1, the new contribution system for the self-employed, approved by the Government last July with the agreement of the main organizations, comes into force so that the self-employed can contribute according to their real income. 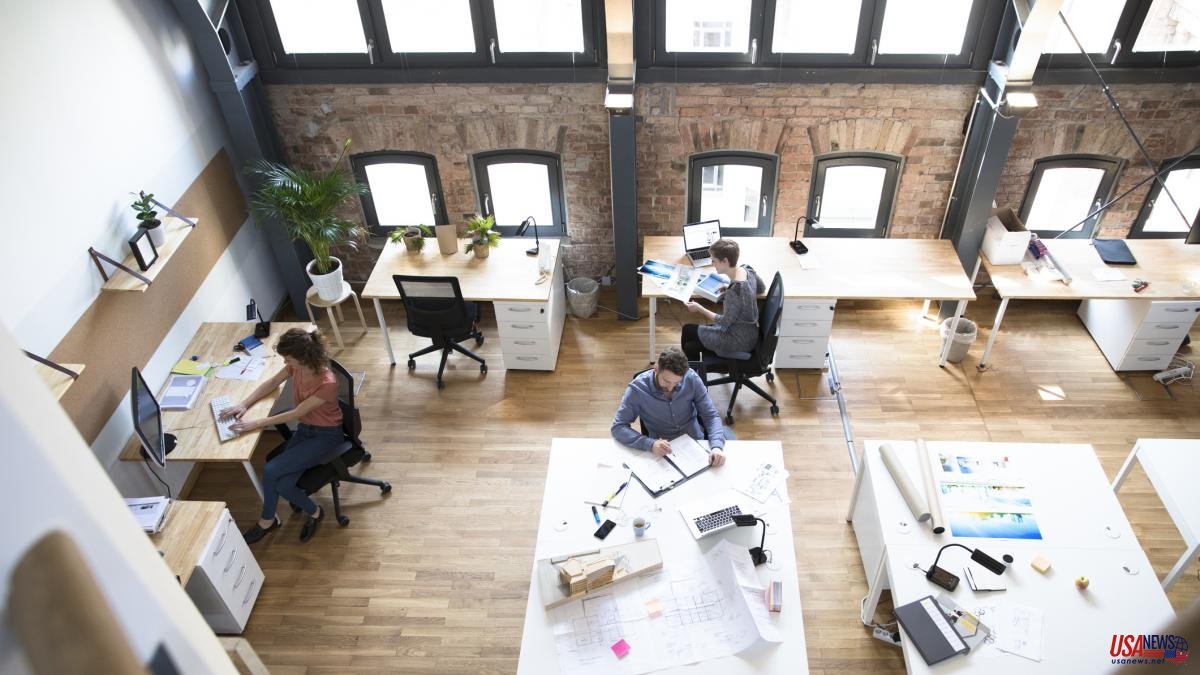 On January 1, the new contribution system for the self-employed, approved by the Government last July with the agreement of the main organizations, comes into force so that the self-employed can contribute according to their real income.

The new model, which will be rolled out progressively over the next three years, establishes a system of fifteen sections that determines the contribution bases and quotas based on the net income of the self-employed person.

These net yields will be calculated by deducting from the income all the expenses produced in the exercise of the activity and applying a deduction for generic expenses of 7% to the resulting amount, or 3% in the case of self-employed companies.

The self-employed will be able to change the tranche of net income every two months through the Import@ss website of the Social Security.

This reform of the Special Scheme for Self-Employed Workers (RETA) is conceived as a preliminary, transitional step, to reach, at the latest in nine years, a definitive model of contributions for real income.

These are some of the key dates for the launch of the new system:

- The Social Security has already put into operation a quota simulator within the Import@ss portal so that the self-employed can carry out quota calculations specific to their situation.

In the simulator, the worker will choose one of the 15 income brackets into which the new system is divided and will calculate the minimum and maximum quota that he can choose based on the selected bracket.

- From the beginning of the year and until the end of February, self-employed workers may apply to Social Security for the monthly contribution base that adjusts to the net income they expect to obtain on average each month.

- The new base would begin to function on March 1, 2023, at which time a new period will open to communicate changes in the contribution tranche, which will take effect in May.

- On the first day of the months of May, July and September, another three new deadlines will be opened to notify possible changes in price brackets that would come into force in July, September and November, respectively.

- October 31 will be the last day to communicate activities and, where appropriate, participation in companies for the self-employed who were registered before January 1, 2023.

- On November 1, the last period of the year will open to communicate changes in the contribution base, which would take effect as early as January 2024.