Keep an eye on your wallet: how much does it cost to pay for a purchase in installments with a credit card?

Many have a credit card in their wallet. 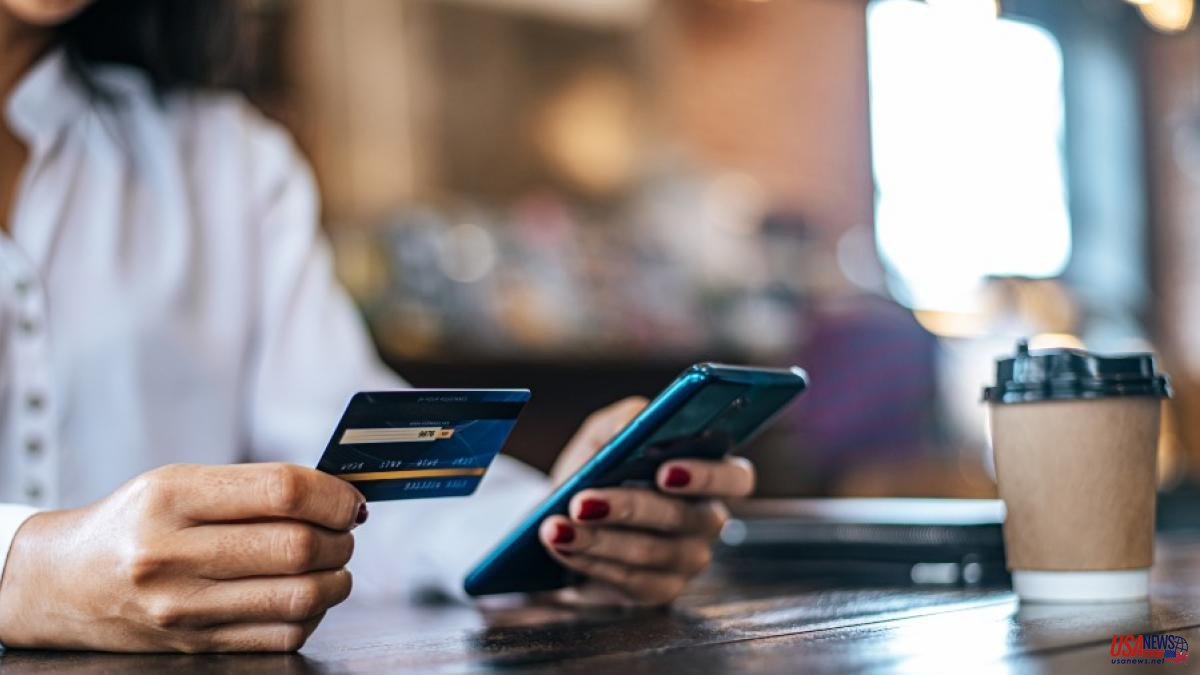 Many have a credit card in their wallet. They are useful to rent cars, to pay a hotel deposit and also to divide the payment of a purchase into several months. But do we really know how much it costs us to pay for a purchase in installments?

Financing a computer, a smartphone or a refrigerator with a credit card is expensive, at least compared to the price of personal loans. The average interest applied by banks when a customer uses one of their cards to pay in installments is 18.15%, according to the latest data from the Bank of Spain.

“In practice, this means that for every thousand euros that we spend, we will have to pay about 100 euros in interest if we take a year to return the money,” point out the experts at the credit card and financial product comparator HelpMyCash.com. For example, a consumer who decides to pay in installments for a purchase of 2,000 euros and divide it into twelve installments, will have to pay 183 euros per month and, in the end, will have paid 202 euros in interest.

The higher the amount financed, the higher the interest. Although one of the factors that most influences the cost is the term. The longer the client takes to repay his debt, the more interest is generated and the more expensive it is. Banks and finance companies play with this variable to swell the bill.

Credit cards are very flexible and allow you to pay very little each month. For example, you can pay for a purchase of 2,000 euros with the card and return only 50 euros per month. The problem of paying very little in each monthly payment is that the debt is extended excessively and the interests skyrocket. In the previous case, the client would take more than five years to settle the debt and the interest would amount to 1,094 euros. And that assuming that you do not use the card again during that time, since if you continue to split purchases, the debt will grow.

If the monthly fee is excessively low, the risk increases significantly. "If the amount of each monthly payment is equal to the interest for that period, the debt will remain constant, since capital will not be amortized," they explain from HelpMyCash. "And if the fee is not even used to pay the interest each month, the debt will grow," they add.

To save, the key is to finance small amounts and return the money in the shortest time possible.

Interest-free cards can be a solution to pay for purchases in installments without your pocket suffering. They are few, but there are some.

This is the case of the WiZink Click credit card with which you can pay for a purchase of between 85 and 1,000 euros in three months without interest or commissions. If the customer finances a phone for 600 euros, for example, he would have to pay three installments of 200 euros each. As an additional advantage, customers who request the card now (it has no issue or maintenance fees) and spend at least 450 euros during the first three months will receive a 100-euro check to spend on Amazon as a gift.

Another way to finance a purchase without paying interest is by using the increasingly popular buy now, pay later. This financing system, which is already available in dozens of online businesses thanks to the agreements reached with several fintech companies, offers the user the possibility of dividing the payment of a purchase into three or four installments (two or three months, because the first installment is paid at the time of making the purchase) without interest or commissions, that is, without any extra cost.

This solution allows financing without the need to have a credit card and instantly, since the request is made at the same time as paying through the merchant's website, they explain from HelpMyCash.