Kazuki Takahashi, creator of the drawings

Kazuki Takahashi, the Japanese artist who created the hit Yu-Gi-Oh! manga comic series, has been found dead at sea. 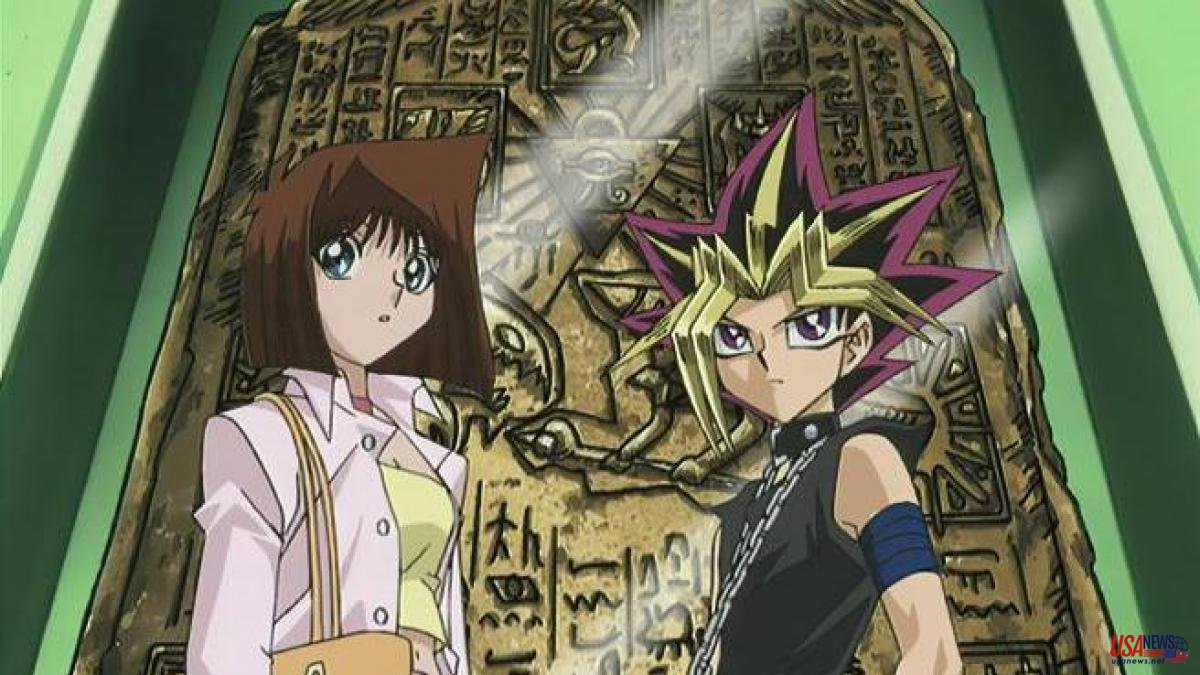 Kazuki Takahashi, the Japanese artist who created the hit Yu-Gi-Oh! manga comic series, has been found dead at sea. The news has emerged this Thursday in the Japanese media, which have reported that the causes of death are currently being investigated.

The 60-year-old cartoonist, whose given name was Kazuo, was discovered wearing scuba gear and floating in the sea near Nago, on the southern island prefecture of Okinawa.

Yu-Gi-Oh!, which stands for King of Games, debuted as a serial comic and ran from 1996 to 2004. It features a boy who resolves conflicts using various games. The success was such that a global media franchise was created that includes a collectible card game.

Its creation spawned other manga—a form of comic or graphic novel with artistic roots in a traditional Japanese style—as well as video games and a trading card game that was popular around the world.