Washington -- White House communications director Kate Bedingfield will be leaving her position in the near future, according to a White House aide. 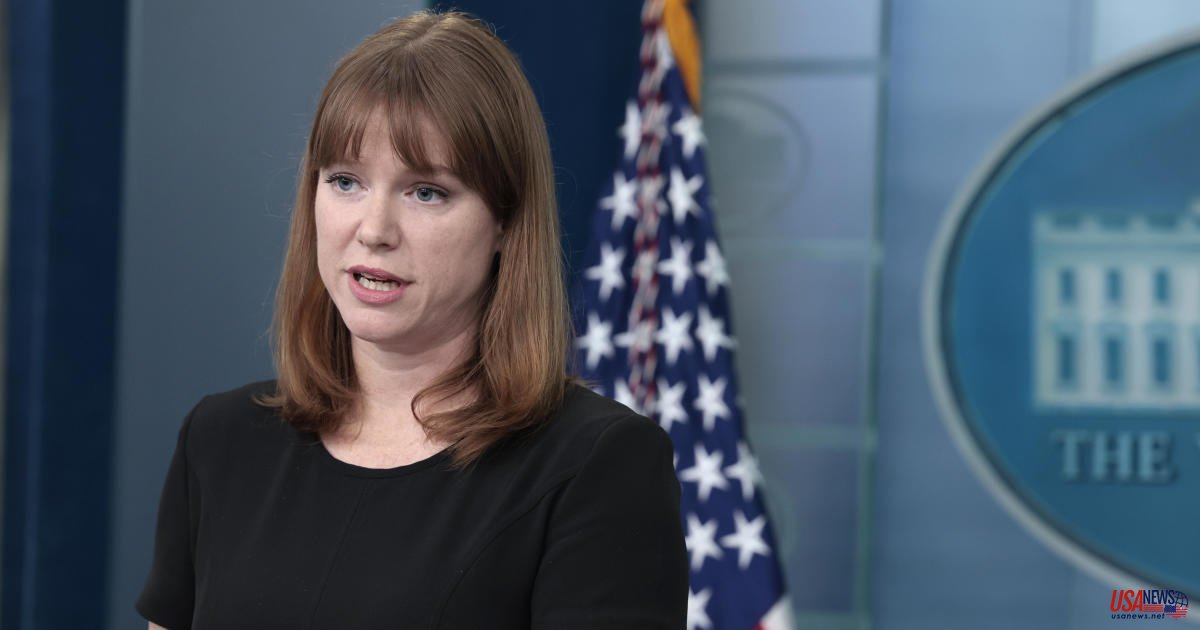 Washington -- White House communications director Kate Bedingfield will be leaving her position in the near future, according to a White House aide.

Bedingfield was a key member of Mr. Biden’s inner circle during recent years. She served as his communications chief when he was vice-president and as his deputy campaign manager during his 2020 presidential bid. According to a White House aide, Bedingfield will be leaving the White House in order to spend more time with her husband as well as her young children. The Wall Street Journal reported her imminent departure.

In a praise for Bedingfield, Ron Klain, chief of staff, stated that "Without Kate Bedingfield’s talent and perseverance, Donald Trump might still have been in the White House," and that the Rescue Plan, Infrastructure Law, and Rescue Plan might still be unrealized goals. Ketanji Brown Johnson might not still be sitting at the Supreme Court." She has been a key part of everything that the president has accomplished, from his second term in vice president to the campaign and all the way to his election as president. Her unmatched strategic insight, fierce advocacy for the President and intense devotion to his agenda are unmatched.

Klain stated that Bedingfield will "continue to be a crucial player in moving forward the Biden agenda from the outside."

In times of turnover, administration officials often mention that the West Wing can be a stressful and rewarding place to work. It is not uncommon for a president to leave less than half way through his term.

Psaki is not the only one who has left the White House to pursue other opportunities in the administration.