Karpov released after overcoming concussion from a fall

Russian Anatoli Karpov, a former world chess champion, was discharged Tuesday from the Moscow hospital where he was recovering from the concussion he suffered in late October. 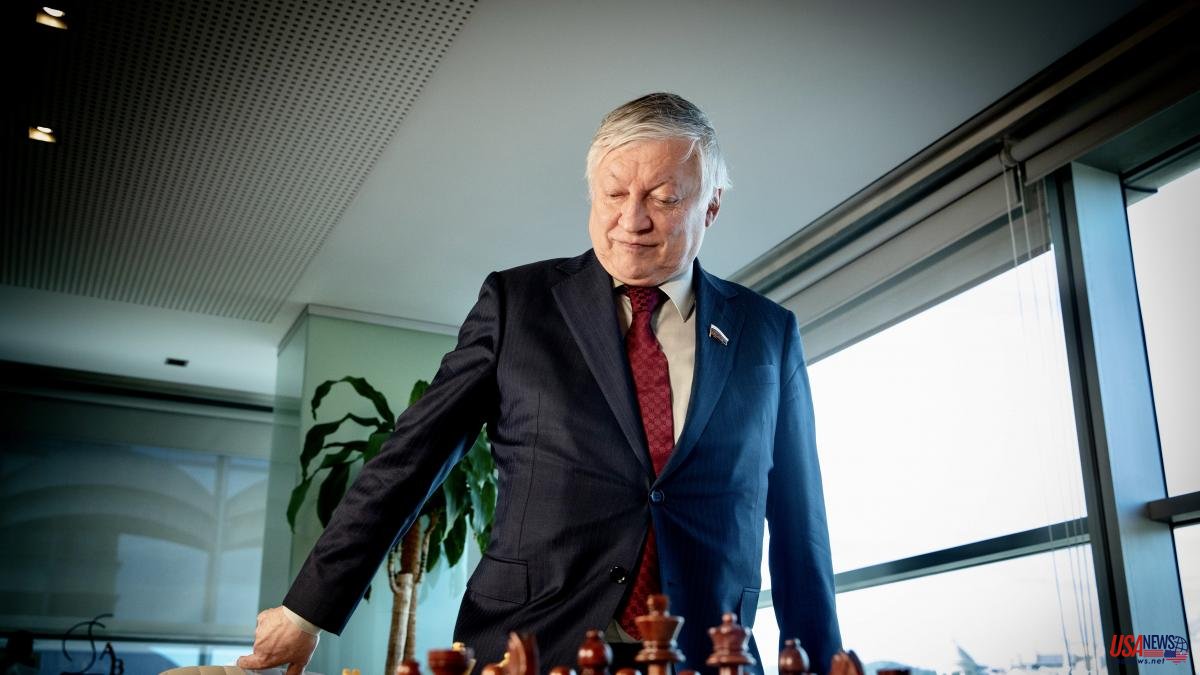 Russian Anatoli Karpov, a former world chess champion, was discharged Tuesday from the Moscow hospital where he was recovering from the concussion he suffered in late October.

Karpov, 71, suffered a concussion as a result of a fall and had been hospitalized since October 29.

"An unpleasant incident really took place, Anatoli slipped, fell and hit his head. They took him to the hospital where he was treated. There are no fractures, he is conscious, but he suffered a concussion," Stepanián reported at the time.

Previously, the Russian Telegram channel 112 had reported that Karpov was found unconscious next to the Duma or Congress of Deputies headquarters last Saturday and that doctors had diagnosed him with a head injury and a fracture of the right hip. .

Karpov, a member of the Kremlin party, was world champion between 1975 and 1985, when he was defeated by fellow Russian Garry Kasparov, and is currently a deputy.