JxCat suspends its internal elections for local positions due to "irregularities"

JxCat has indefinitely suspended its internal election process to renew local and sector executives and ideological currents due to "irregularities" in calculating the seniority of some militants, according to the Ara newspaper. 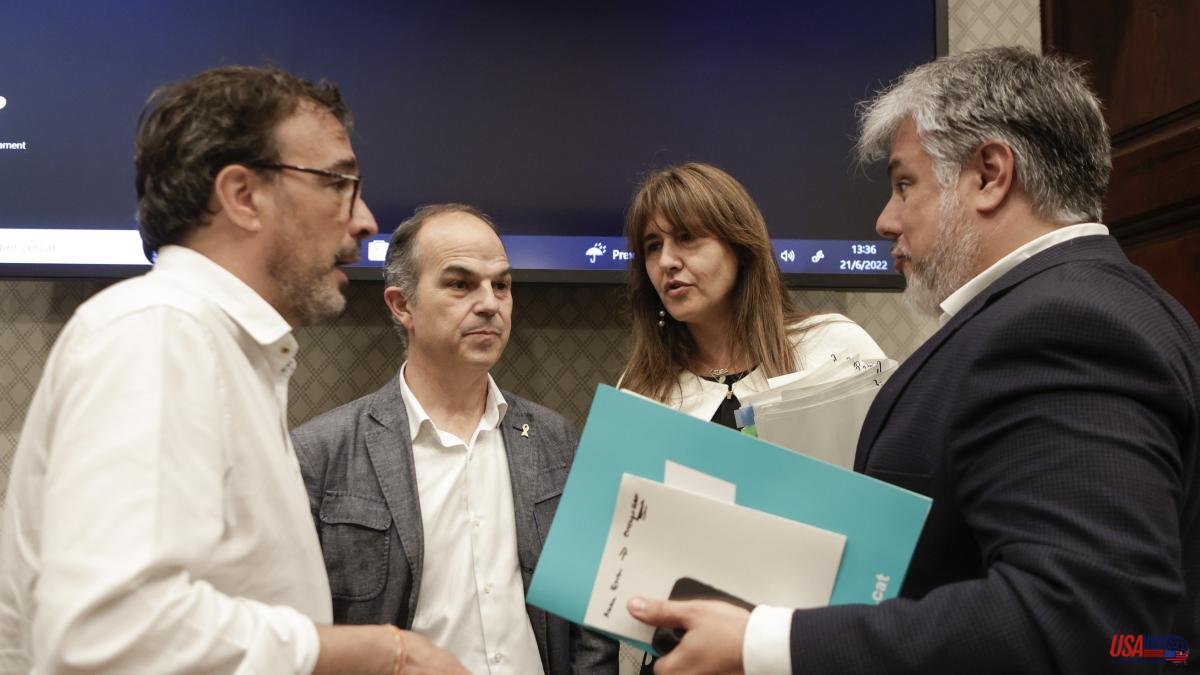 JxCat has indefinitely suspended its internal election process to renew local and sector executives and ideological currents due to "irregularities" in calculating the seniority of some militants, according to the Ara newspaper.

JxCat planned to put these positions to a vote between this Wednesday and tomorrow, in a process that will serve to measure the strength of the two majority currents within the party: those related to the general secretary, Jordi Turull, and the president, Laura Borràs.

In an email sent to the militancy, to which Efe has had access, JxCat argues that the suspension is due "to having detected irregularities and deficiencies in the computer system", although the party rules out giving a new date for these elections: "It The first thing is to preserve the guarantees of the proper functioning of the electoral process".

Sources from Junts have explained that it is mainly about irregularities in the calculation of the six months of militancy, as well as in the possibility "of voting people from two candidacies".

Other sources add that this suspension comes after the complaints about these irregularities that many militants have sent to the electoral union, after which the deputy Jaume Alonso-Cuevillas, who is part of it, decided to stop the process.

This suspension comes at a particularly delicate moment for the future of the formation, in the midst of an internal debate about whether or not to continue in the Govern and the consultation about it with the bases, on an issue that confronts the two great families that cohabit in the match.