JxCat reproaches Aragonès for not having recovered the "independence unity"

The spokesperson for JxCat in Parliament, Mònica Sales, has reproached the president of the Generalitat, Pere Aragonès, for not having "had the capacity" in two years to "seat all the agents of the independence movement at a table" and has made a call to recover the "unity of action" within the movement. 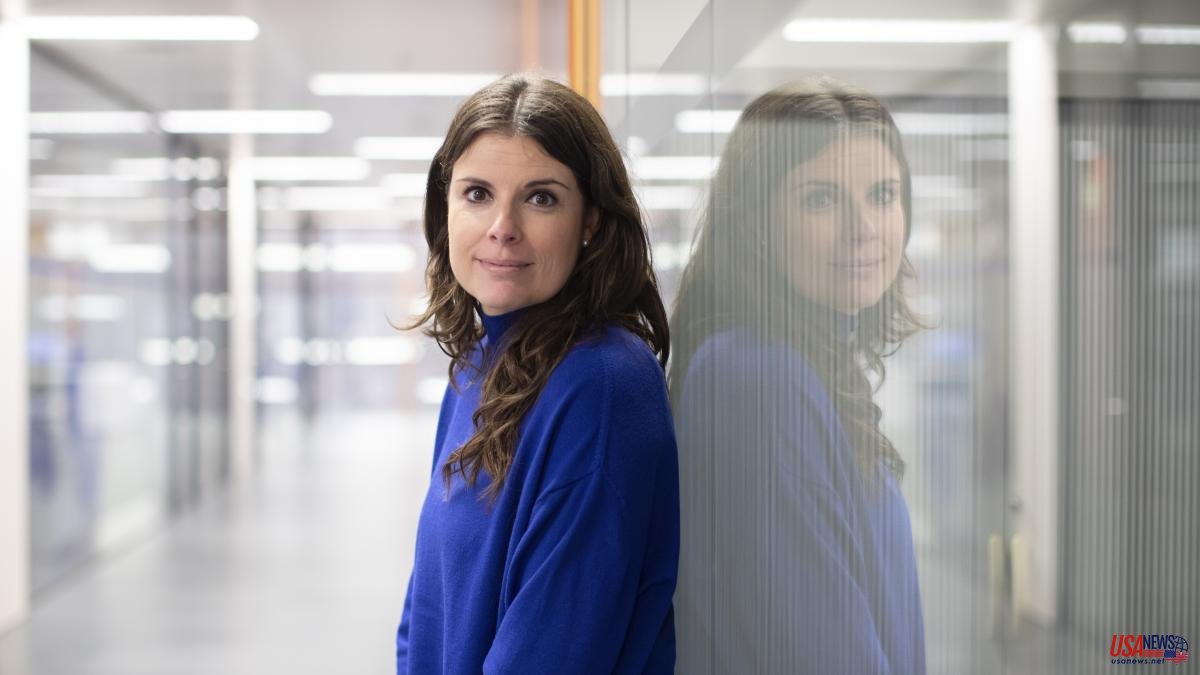 The spokesperson for JxCat in Parliament, Mònica Sales, has reproached the president of the Generalitat, Pere Aragonès, for not having "had the capacity" in two years to "seat all the agents of the independence movement at a table" and has made a call to recover the "unity of action" within the movement.

In statements to EFE, Sales has transferred the predisposition of his party to meet "with whoever" to "recoup" the unity, which would range from parties to sovereignist entities, through the Consell de la República led from Belgium by the Catalan ex-president Carles Puigdemont.

With JxCat out of the Government since October by decision of its militancy, Sales recalled that one of the conditions set by the party to continue in the executive happened, precisely, to recover strategic unity through a "Main Staff" of the process, to discreetly design a new roadmap.

This "closing of ranks" among pro-independence supporters "is necessary to face the challenges we have as a country," said Sales, who added that this unity would make it possible "to make visible in Europe" what happens "when politics is mixed and justice."

In his Sant Esteve speech, Aragonès set the goal for 2023 to achieve a "great agreement in Catalonia" on the so-called clarity pact, which should make possible an agreed referendum in Catalonia, a scenario already ruled out by the Prime Minister, Pedro Sánchez.

For Sales, the one who "closed the door on this proposal" was the Parliament itself, in the general policy debate, when the majority of the chamber knocked down a resolution of the commons that referred to the clarity agreement and that only garnered the support of ERC: "It's not that the PSOE closes the door, it's that the Parliament has said 'no' too".

"The president has to see that it is a proposal that does not have the support of the chamber and that it did not appear either in the ERC electoral program or in the agreements with the CUP and JxCat to be invested," he indicated. For this reason, Sales has made it clear that Junts is not on the "stage" of the clarity agreement: "We defend the victory of 1-O, the referendum of 1-O. JxCat is here."