The spokesperson for JxCat in Parliament, Mònica Sales, has announced a preliminary agreement with the Government to increase the amounts allocated to the promotion and protection of the Catalan language by more than 80 million, although she has warned that there are still many aspects of budgets to negotiate. 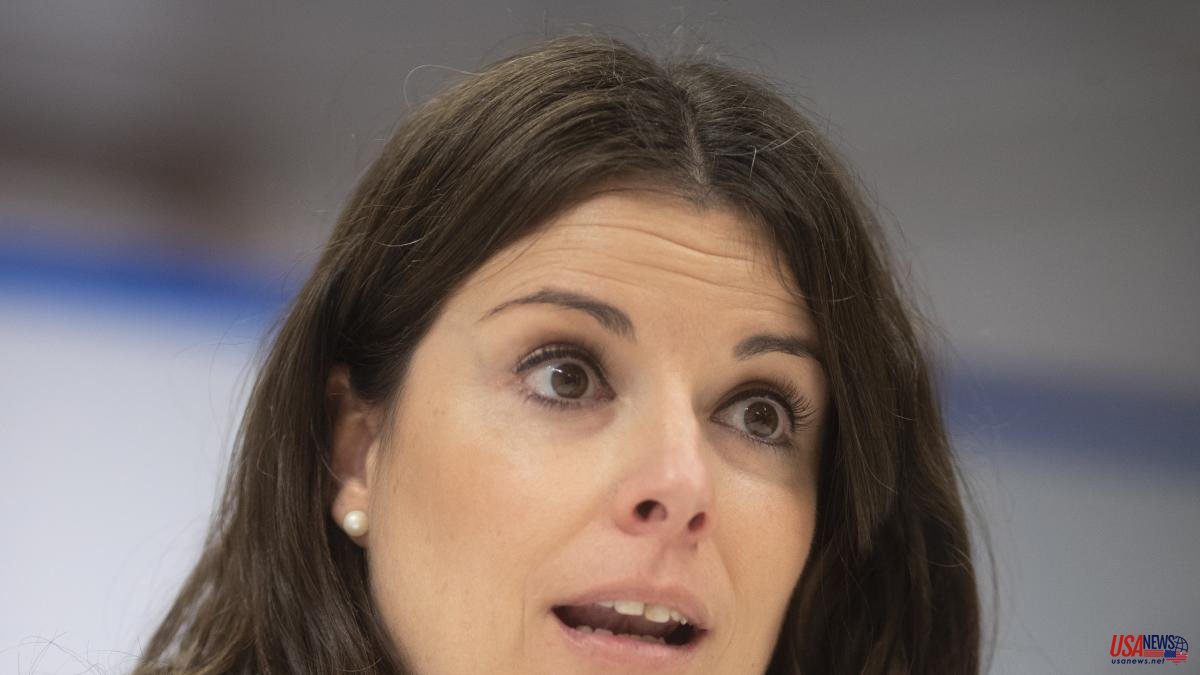 The spokesperson for JxCat in Parliament, Mònica Sales, has announced a preliminary agreement with the Government to increase the amounts allocated to the promotion and protection of the Catalan language by more than 80 million, although she has warned that there are still many aspects of budgets to negotiate.

In an interview with EFE, Sales recalled that a month ago JxCat transferred a document with 50 proposals to the Government of Pere Aragonès, which has served in recent weeks as the basis for budget negotiation.

After several weeks of meetings to try to weave possible agreements, JxCat is now "waiting to receive new documentation that allows it to continue working", explained Sales, who considers it "hasty" to speculate on what the direction of his group's vote will be, because the negotiations continue.

"I see JxCat with a predisposition to continue working to make country budgets", highlighted Sales, who has avoided saying if JxCat is closer to voting 'yes', 'no' or abstaining from the Generalitat's budgets for 2023.

One can already speak, yes, of significant advances in certain budget items: "In cultural or linguistic terms, we have been able to reach an agreement. There is an increase of a lot of money for the Catalan language."

"As a result of the meetings that we have held with the Government, we have seen that, in line with addressing language issues, we agree," said Sales, who specified that the budget increase pre-agreed with the Government would be more than "80 millions of euros".

For Sales, who is precisely a Catalan teacher, it was a "capital" issue in this negotiation: "For us it was very important that the language issue be highly reinforced in the budgets," he insisted.

However, he wanted to make it clear that these advances in language and also in the culture items do not presuppose a final support from Junts for the Government's accounts, since "the budgets go much further."

In fact, Sales has urged the Catalan executive to specify which of the 50 measures proposed by JxCat in its conditions document it considers to be unacceptable.

"The Government already knows what JxCat's proposals are. We need to know what are the proposals that ERC and the Government of Pere Aragonès do not accept," he stressed.

Among the issues that "still distance" JxCat from closing a budget agreement, he has cited "issues of taxation, education, concerted school, aid to companies that must face the increase in energy prices", as well as "territorial resources" .

Sales, who leads the JxCat negotiating team together with the deputies Joan Canadell and Jordi Munell, has indicated that there are still "pending meetings in the coming days" to continue exploring agreements around the 50 Junts proposals.

All of them, he has insisted, "are important" for JxCat, which cannot "prioritize one over another", and the Government should see them as "positive" and "have the negotiating capacity to be able to address them".

When the time comes, he remarked, the JxCat executive "will make a decision" on the direction of voting on the budgets, "because she is the one who has the power to do so."

What is certain is that JxCat will not give a "blind yes" to an agreement that the Government has been able to close with other parliamentary groups, such as the common ones.

"If we close a budget agreement, it will be by negotiation and not by adhesion," warned Sales, who considers that the "pressure" and "responsibility" for approving some accounts must fall on the Government and, more specifically, on its president .