Junts warns that the Government's unwillingness to open delegations abroad in 2023 "makes it difficult" to agree on budgets. 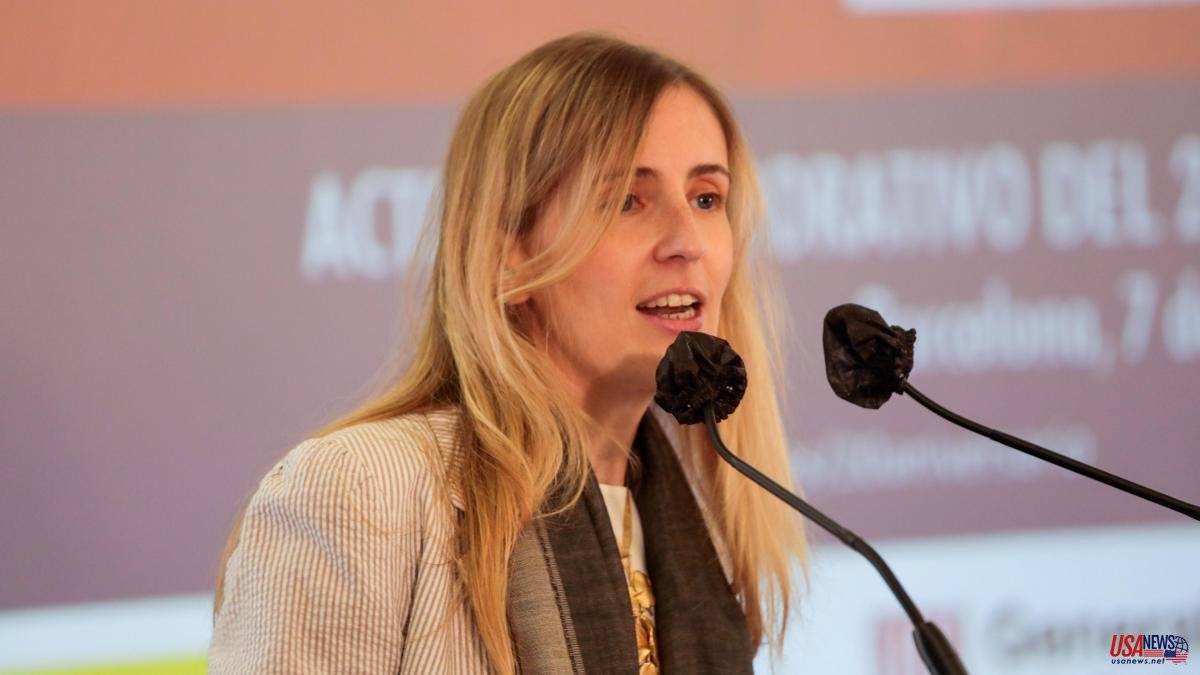 Junts warns that the Government's unwillingness to open delegations abroad in 2023 "makes it difficult" to agree on budgets. In statements to the ACN, the former Foreign Affairs Minister Victòria Alsina regrets the "paralysis" of the ERC Executive's activity abroad and considers it a "renunciation of the national interests of Catalonia".

Yesterday Tuesday, in the press conference after the Consell Executiu, the Government spokesperson, Patrícia Plaja, made it clear that no new delegations would be opened abroad during 2023 and assured that the priority was to "consolidate" the network of already existing delegations and "finish launching" those that opened in 2022.

The document presented by the PSC last week on budgets includes suspending the growth of the Government's delegations abroad to "rationalize" public resources. In any case, opening delegations was not in the plans of the ERC monocolor Executive, as Minister Meritxell Serret implied on November 17, when she explained her plans at the head of the Department in parliamentary commission. In this appearance, Serret claimed that after a phase of opening new delegations, she now had to "consolidate" the network and provide it with more resources.

Alsina regrets that the Government's plans represent a "paralysis" of what his team had in mind. The former Minister of Junts had proposed opening six new delegations in 2023: the opening of delegations in China, Israel, India and a fourth that covered Colombia, Peru and Ecuador had already been budgeted. Apart from these four, according to Alsina, a budget had also been provided to study the opening of two more delegations throughout this year.

Foreign action policy is not the only thing that, at this time, separates the Government and Junts from a budget agreement. According to the party of Jordi Turull and Laura Borràs, there are three main discrepancies. In the field of taxation, Junts wants to deflate all sections of the personal income tax rate by 3.5% to help families alleviate inflation. They argue that it is possible with the extra money that they expect the Generalitat will collect through VAT.

Another point in which the negotiations do not advance are the big projects. Like the PSC, Junts wants a commitment from the Government to move forward with the Hard Rock, the expansion of the El Prat airport and the B-40. The third axis of discrepancy refers to national sovereignty. Junts requests that measures from the resolution proposal approved in the last general policy debate on this issue be deployed. The approved text called for "deploying specific plans to reduce dependence on the political and economic structures of the Spanish State and increase the sovereignty of Catalonia in all areas."

And from here, Junts asks that the 2023 budgets include a budget for the different measures that they propose to deploy the Parliament agreement. According to JxCat, the Government does not want to assign a budget item to each proposal and they condition it to the clarity agreement that President Pere Aragonès has put on the table.