The spokesperson for JxCat in the Parliament, Mònica Sales, has questioned the "viability" of the Government of Pere Aragonès, which she sees as "weak", after having lost a total of 91 votes in the Catalan chamber -among motions, laws and decrees- since the coalition broke up last October. 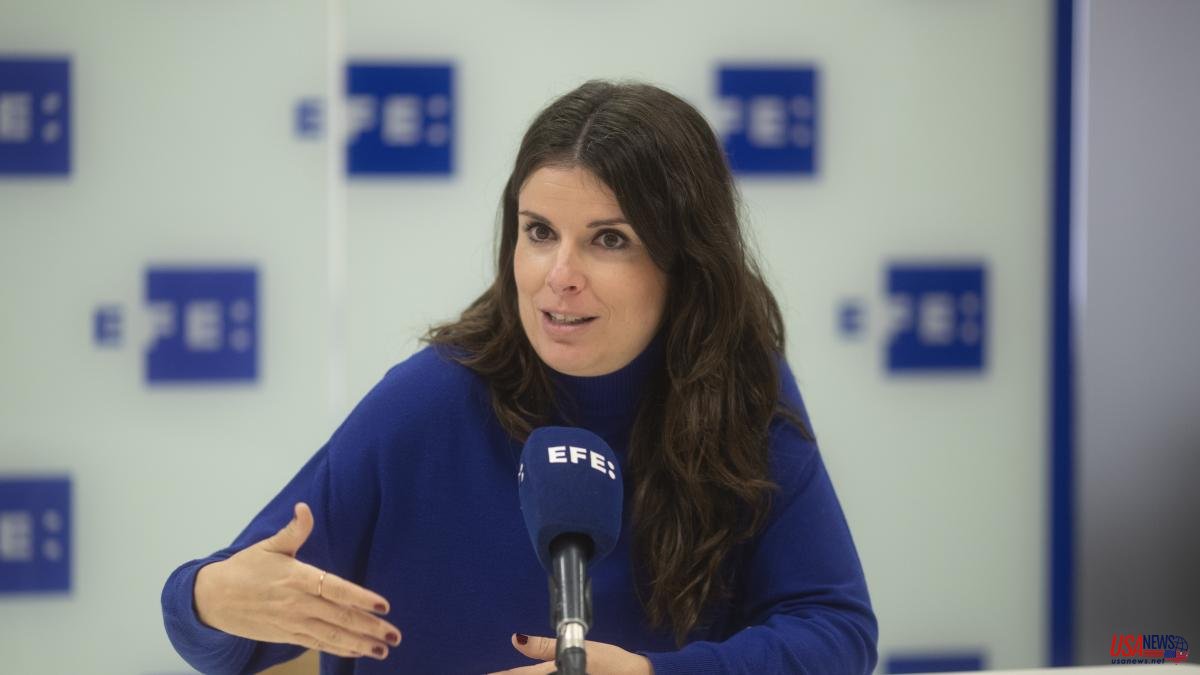 The spokesperson for JxCat in the Parliament, Mònica Sales, has questioned the "viability" of the Government of Pere Aragonès, which she sees as "weak", after having lost a total of 91 votes in the Catalan chamber -among motions, laws and decrees- since the coalition broke up last October.

JxCat has prepared an internal document, to which EFE has had access, in which it records the results of the votes since it went into opposition, in which it highlights the rejection of the Catalan chamber to numerous initiatives supported by the ERC Government, among them the draft law of the Statistical Plan of Catalonia, the delay in the validation of the decree for the stabilization of civil servants or the modification of the Nuclear Transition Fund.

"If the Government presents the issues in Parliament as if it had an absolute majority, without negotiating with the groups, everything becomes more difficult," Sales assured in an interview with EFE, in which he summoned the president of the Generalitat, Pere Aragonès, to "reflect" on his "leadership".

This "weakness" of the Government, according to Sales, complicates its "viability" and "makes its legislative agenda in Parliament very difficult." According to the JxCat document, ERC has not gotten away with it in 21.06% of the votes in the last three months, while Junts' positions have prospered 97.02% of the time.

Sales has denied that JxCat is considering promoting a motion of no confidence against the Catalan president, although he has recalled that the power to call elections belongs to Aragonès: "With this little support, the one who should do the reading is the president," he stressed.

For Sales, JxCat made a "mature decision" when deciding to leave the Government, and it did so as a result of "a breach of agreements" by ERC. Although he has recognized that being in the Government there are "more options to carry out activity that reaches all the towns of Catalonia", Sales has indicated that JxCat has found "mechanisms" to get its proposals to the entire territory: "JxCat lives a moment of strength, because it has been coherent with what it has done since its founding moment".

One of the votes that has gone ahead in the Parliament despite the ERC disagreement is a proposal on the Nuclear Transition Fund, endorsed by PSC and JxCat and that the Republicans called "electoralist".

"What we have done with the Nuclear Fund is to work thinking about the territory, facing the territory. They know that it is a measure that greatly benefits the south of the country, we have worked with this territorial vision that is so important for JxCat. Not wanting that some funds return to the territory is surprising and making controversy in the way in which controversy has been made is surprising", he indicated. For the JxCat spokeswoman, who is from Jesús, in the Baix Ebre region, that the funds "revert" to territories such as Terres de l'Ebre, Tarragona or Lleida is always "positive".

On the other hand, Sales has opened the doors of JxCat to anyone who "has the desire to work" following the spirit of the party and, in this line, has ensured that the signings of candidates from the PDeCAT do not "dilute" the "essence "by Together.

And he added that Junts "is a wide space", so all those who want to join the project in 2023 "should not do so to dilute anything, but to build everything".