Junts per Catalunya has opened an informative file regarding the complaints of sexual harassment against a party leader in Tarragona, who was identified yesterday in a public complaint on the networks as "Mr. 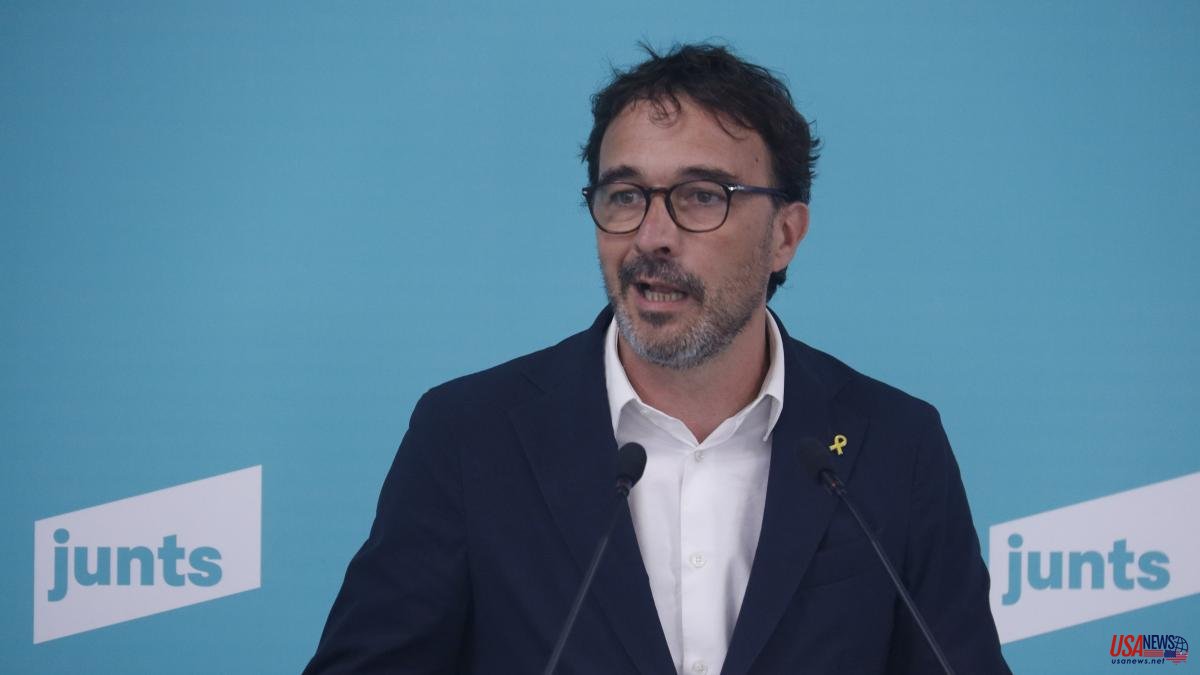 Junts per Catalunya has opened an informative file regarding the complaints of sexual harassment against a party leader in Tarragona, who was identified yesterday in a public complaint on the networks as "Mr. Q" by the initial of his name.

The formation will direct all complaints to the guarantee commission and to the defender of the party's affiliate, according to the vice president and spokesman for Junts, Josep Rius, who has not clarified whether there will be any immediate provisional suspension. What he has guaranteed is that the internal regulations of the formation will be applied.

A young man, Nil Garcia, denounced the events yesterday in a chain of messages on Twitter, and other members of the Joventut Nacionalista de Catalunya (JNC), the youth branch of JxCat and before the PDECat and Convergència Democràtica de Catalunya, revealed that this case was not the only one and that the pertinent actions would be taken.

One of the current leaders of the organization, Àngel Segura, pointed out that he had informed the party of the facts that he knew and that he affirmed that "it cannot go unpunished." "None of us were aware of the situation. How this man was applying the same pattern with many other colleagues in the organization," said this JNC leader yesterday.

As a result of Nil Garcia's complaint, several young people associated with the party have reported similar cases, with messages through messaging applications and social networks.