The formula of the Temporada Alta festival to combat the drop in theatergoers is the same as that used to deal with the impact of the pandemic on the stage sector: eighteen new own productions and co-productions, six of which are international. 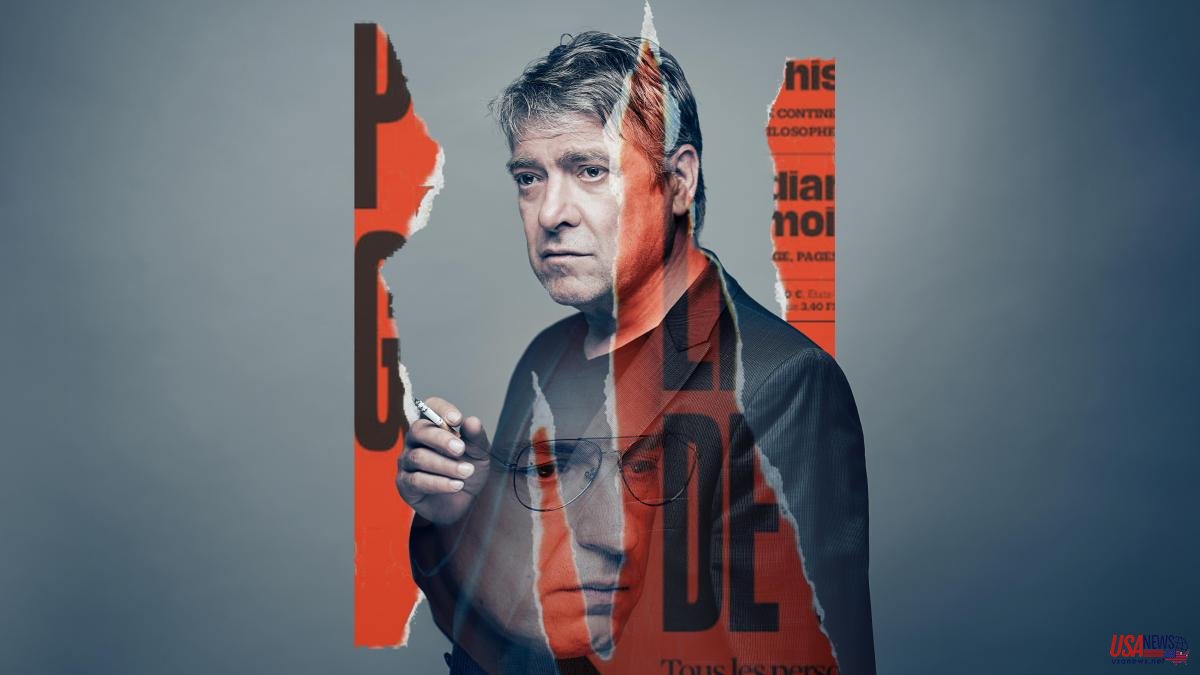 The formula of the Temporada Alta festival to combat the drop in theatergoers is the same as that used to deal with the impact of the pandemic on the stage sector: eighteen new own productions and co-productions, six of which are international.

The 31st edition of the performing arts competition will kick off on October 7 with an adaptation directed by Julio Manrique and performed by Pere Arquillué and Carles Martínez from L'adversari , the first non-fiction novel by the French writer Emmanuel Carrère which, according to the theater director, tells "a case that makes you ask many things". After this work, shows signed by names such as Angélica Liddell, Christiane Jatahy, Ute Lemper, Jordi Casanovas or Juana Dolores will parade, in a program that will last until December 12 and that in total will have around a hundred proposals, including the of dance, the circuses, the installations and the concerts.

Although it sounds redundant, the cycle will place "special emphasis on contemporary creation," according to Salvador Sunyer, director of the festival, in the presentation of its new titles. The intention is that everyone "has options to go out" and, following the line of recent years, then rotate through multiple scenarios.

International co-productions include the French Caridad de Liddell, the Portuguese Depois do silêncio, in which Jatahy mixes cinema and theater; Argentina's Petróleo, where four actresses play miners trapped in a well; the jazz concert by Ute Lemper with the Gio Symphonia, the laboratory The bluebird call by Mal Pelo and Viatges by Cabosanroque, based on the stories of Viatges i flors by Mercè Rodoreda.

But in its bid to "encourage local scenic creation" and internationalize it, the cycle will premiere another nine Catalan co-productions. This is the case of HIT ME IF I'M PRETTY or Vladimir Maiakovski es va suïcidar per amor , where the emerging poet Juana Dolores deals with violence and love, or the comedy that portrays the relationship between a mother and a daughter of Tocar mare , with text by Marta Barceló and direction by Jordi Casanovas. In Moriu-vos , the company Cultura i Conflicte reflects on the role of the elderly in society, and La gran farsa , by Santiago Fondevila and Ramon Simó, judges the system in which we live, a vindictive tone that Instruccions per fer- se feixista , the translation of the text by Michela Murgia. In this sense, Sunyer asked the art world "to try to do things that are not politically correct."

The 31st Temporada Alta will also celebrate, for the twelfth consecutive year, the Dramaturgy Tournament. Another of the dynamics that continues in the contest is the advance of the co-production of works that will premiere in the following season. La Veronal, El Eje and Sergio Boris, the collective Las Huecas, and Nao Albet and Marcel Borràs are working on them. After all, the example that the recipe works is that more than 30 productions made in previous editions of the festival continue to rotate, according to its director.