Julio Iglesias, Don Omar and Anuel AA, victims of the biggest robbery of

Julio Iglesias, Daddy Yankee, Anuel AA, Prince Royce and Don Omar are some of the names that make headlines this Tuesday. 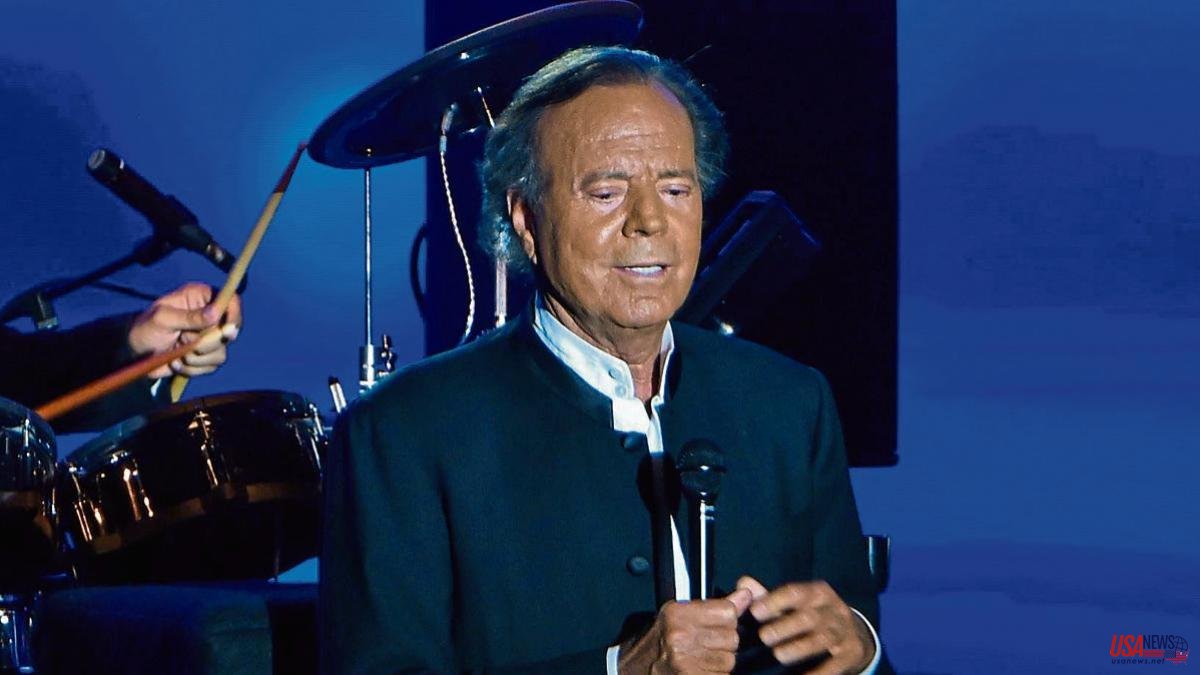 Julio Iglesias, Daddy Yankee, Anuel AA, Prince Royce and Don Omar are some of the names that make headlines this Tuesday. But not precisely for releasing a new song or for announcing a show, but for being victims of the biggest theft of YouTube royalties in history.

This has been advanced by Billboard, which has uncovered the identity of the thieves: José 'Chenel' Medina Terán and Webster Batista. Both founded the company MediaMuv with which they claimed to own more than 50,000 copyrights of songs and compositions of those and other singers, who have been defrauded of a total of 23 million dollars.

This company has partnered with AdRev, a third-party company that has access to YouTube's CMS and helps artists manage their digital copyright. With this step accomplished, MediaMuv's operation consisted of creating false documents and providing them to AdRev to prove ownership of the music it claimed. The latter not only provided thieves with royalties for those copyrights, but also gave them direct access to claim the copyright on their own.

The vast majority of artists did not notice the theft until the newspaper took out the exclusive. "It was impossible for us to know that they were stealing from us," acknowledges the manager of the Latin gangs Samuray, Celso Piña and Los Chicos de Barrio to the aforementioned medium. “MediaMuv stole something like $65,000 from Samuraï, but we didn't even know that money existed,” he denounces.

The US Treasury pulled the string when it realized that Terán and Batista had radically changed their lives, since in recent months they had acquired jewelry, sports cars and even homes.