A federal judge in Louisiana paralyzed this Friday the decision of the Joe Biden government to rescind Title 42, the regulation used by the United States to expressly expel undocumented immigrants during the covid pandemic. 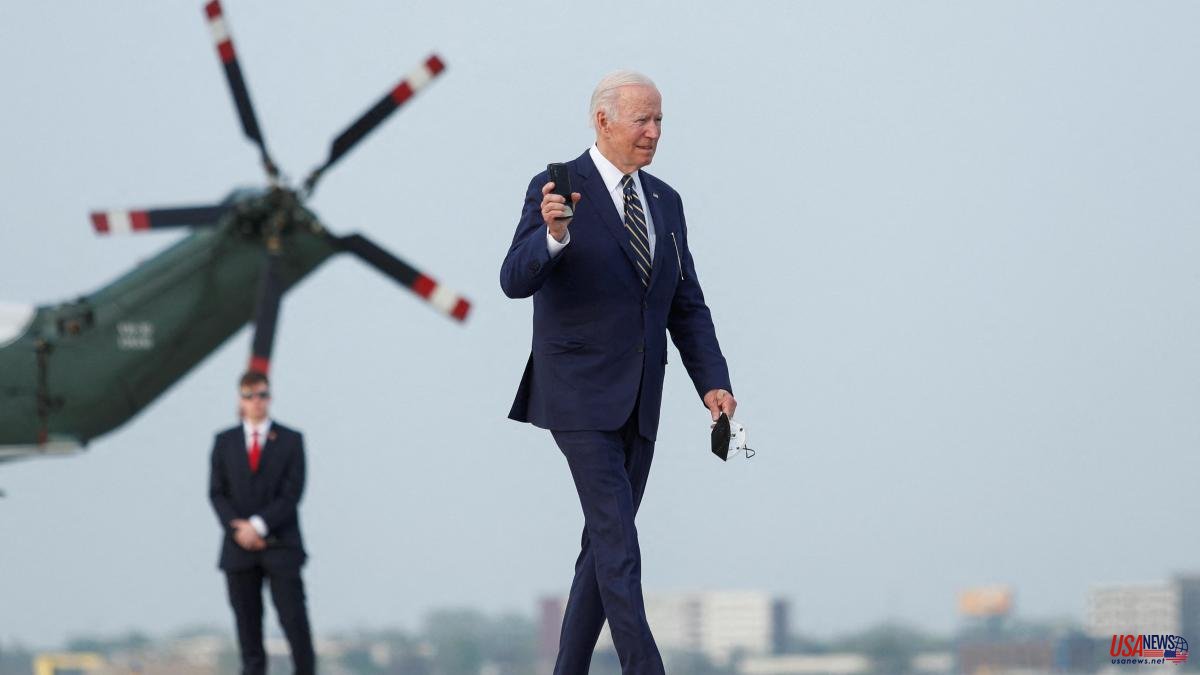 A federal judge in Louisiana paralyzed this Friday the decision of the Joe Biden government to rescind Title 42, the regulation used by the United States to expressly expel undocumented immigrants during the covid pandemic.

The Centers for Disease Control and Prevention (CDC) announced weeks ago the end of Title 42 for May 23, but Louisiana Judge Robert Summerhays suspended preparations to rescind it and this Friday definitively annulled its lifting.

After learning of the ruling, the Department of Justice announced in a statement that it will appeal the judge's decision.

Title 42 is a measure of rapid deportation of undocumented immigrants protected by the pandemic that the CDC imposed in 2020, during the term of Donald Trump (2017-2021), and that remained in force under the Biden Administration.

That measure means that the United States automatically deports most undocumented migrants who arrive at its southern border, without giving them the opportunity to apply for asylum.

Early last month, the CDC announced that on May 23 they would lift that rule as there was no health risk at the border, which relieved human rights organizations that had criticized it, but caused concern in some border communities about the possibility that many migrants would arrive at once.

Judge Summerhays, nominated by Trump, suspended the end of Title 42 in response to the demand presented by the Republican leaders of several states, such as Arizona, Louisiana and Missouri, to stop the White House plan on that rule.

Summerhays agreed with these states in his argument that the lifting of the regulations would lead to an increase in the arrival of migrants, with an impact on their health systems.

The migrant defense organization Families Belong Together condemned the court decision on Friday, warning that "it will cause irreparable damage" and demanded "a fair asylum system."

Since it began implementation in March 2020, the United States has used Title 42 more than 1.8 million times to expel undocumented migrants to Mexico or their countries of origin without allowing them to apply for asylum, according to government data.

It is not the first judicial setback against Biden's immigration policy, since a judge has already suspended his attempt to end the Remain in Mexico program, established by Trump to force asylum seekers to wait their turn in Mexican territory.