A judge from the National Labor Relations Board has dismissed a case brought by Home Depot employees alleging that the company had wrongly prohibited workers from wearing the Black Lives Matter slogan in their aprons. 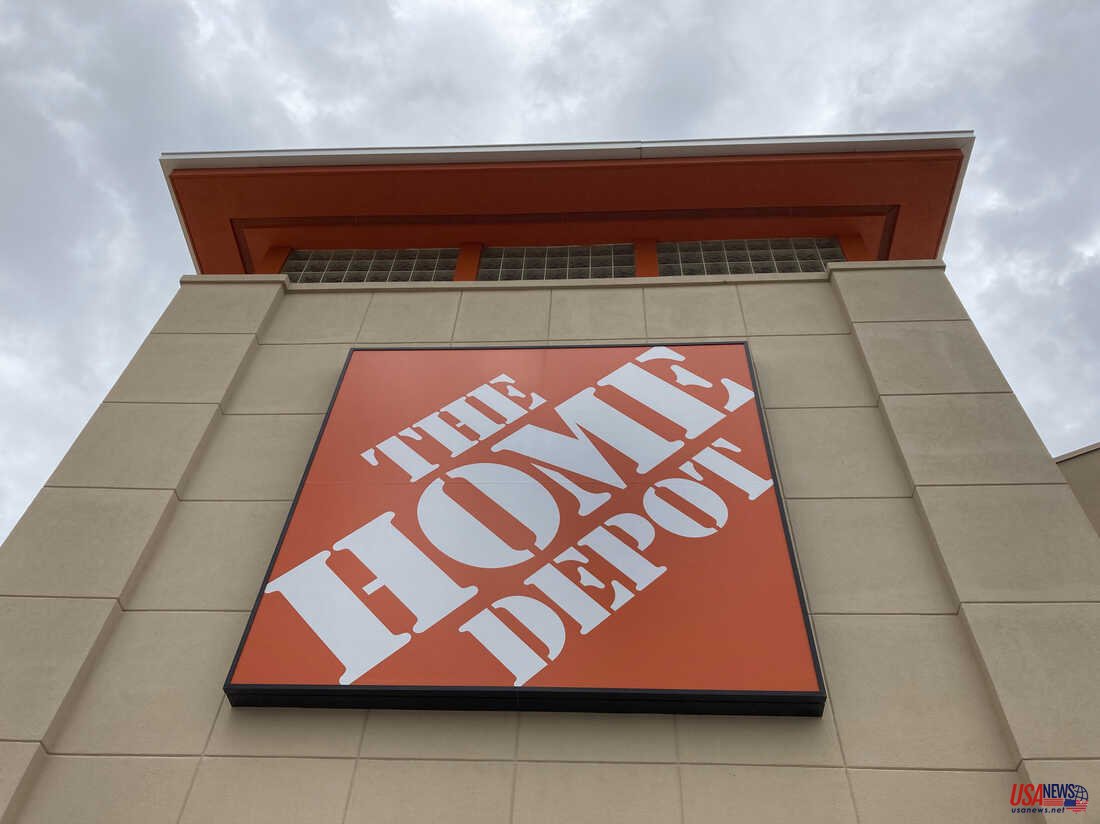 A judge from the National Labor Relations Board has dismissed a case brought by Home Depot employees alleging that the company had wrongly prohibited workers from wearing the Black Lives Matter slogan in their aprons.

After being suspended and then resigning for the phrase appearing on their uniform, a Minnesota employee filed a first complaint against the company.

In August 2021, NLRB lawyers intervened to argue that Black Lives Matter shouldn't be included under The Home Depot’s uniform policy. This bans employees from wearing aprons or other clothing with political or religious messages that are "unrelated workplace matters".

According to the complaint, the employee was required to decide between participating in protected concerted activities, such as displaying the slogan 'BLM', or quitting his job.

Concerted activity is defined by the NLRB as any action taken together with coworkers to improve working conditions. This includes talking with coworkers about their earnings, asking for more hours, and speaking with media or government agencies regarding workplace issues.

The lawyers representing the ex-Home Depot employee didn't argue that BLM was political messaging. They argued that employees shouldn't be allowed to display the slogan on their aprons because it interfered with their right of concerted action.

Paul Bogas, a judge at the NLRB, stated in his opinion that plaintiffs hadn't sufficiently reasoned about their argument. He stated that the prohibition messaging must be part of a collective effort as well as a way to improve working conditions in order to meet the criteria for concerted activity.

Bogas stated that "Rather, the record demonstrates that the message was primarily intended, and generally understood to, address the unjustified killings by law enforcement and vigilantes of Black individuals." While the unjustified killings Black men is a matter of great societal importance, it does not directly relate to the terms, conditions or lot of Home Depot employees.

The company encourages employees to personalize their aprons by adding names, doodles, or other details.

Bogas stated that "the record shows employees sometimes make additions to the aprons."

Bogas stated that the slogan was worn by the employee who worked in the store from February 2021 to August 2020.

The store is situated in New Brighton, Minnesota. It is approximately 12 miles from Minneapolis. This is where George Floyd, an unarmed Black male, was shot and killed by police in May 2020. This sparked nationwide protests.

According to the employee, Floyd's death and racist behavior by a colleague aEUR", such as making stereotypical comments and being unhelpful to Black or Hispanic customers aEUR", led to the wearing of Black Lives Matter on an apron.

The employee said that it was a symbol for alliance. It is not something I consider political. It's something I do so people can approach me. It's a form solidarity for me as a person of color. It is a way for people to feel safe around my side.

Both The Home Depot and NLRB lawyers submitted news articles and documents with differing interpretations of the Black Lives Matter movement and sayings.

Bogas stated, however, that none the documents submitted were representative of the public debate on the meaning Black Lives Matter/BLM and that they are not authoritative in determining what this phrase means or all that the Black Lives Matter movement or organization does or does not support.

According to the employee, a district manager told them that employees could wear a swastika in fairness if they allowed BLM to be on their aprons.

The employee who filed the complaint refused the removal of the message. The district manager suggested alternative words such as "diversity", "equality", or "inclusion."

"..., the employee, said that there were many ways to show support for racial justice but that insisting to continue to wear the BLM message is 'the best'." Bogas wrote.

He said that he was open to being fired, and then resigned.

Bogas reports that Home Depot stated it believes its policy against political messaging on uniforms is to include Black Lives Matter. However, the rule was not communicated at the Minnesota store.

Bogas stated that the employee was involved in protected activity, including emailing and discussing with coworkers about racist claims about a coworker. 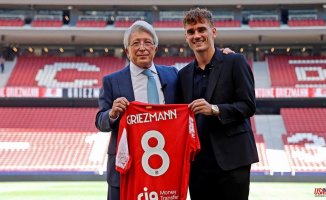 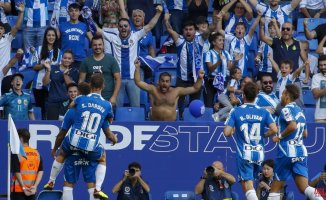 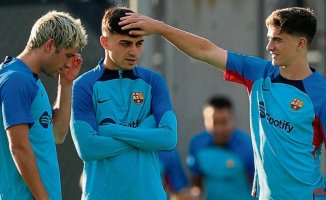