The playwright Juan Mayorga has won the Princess of Asturias Award for Letters, as announced today by the jury in Oviedo. 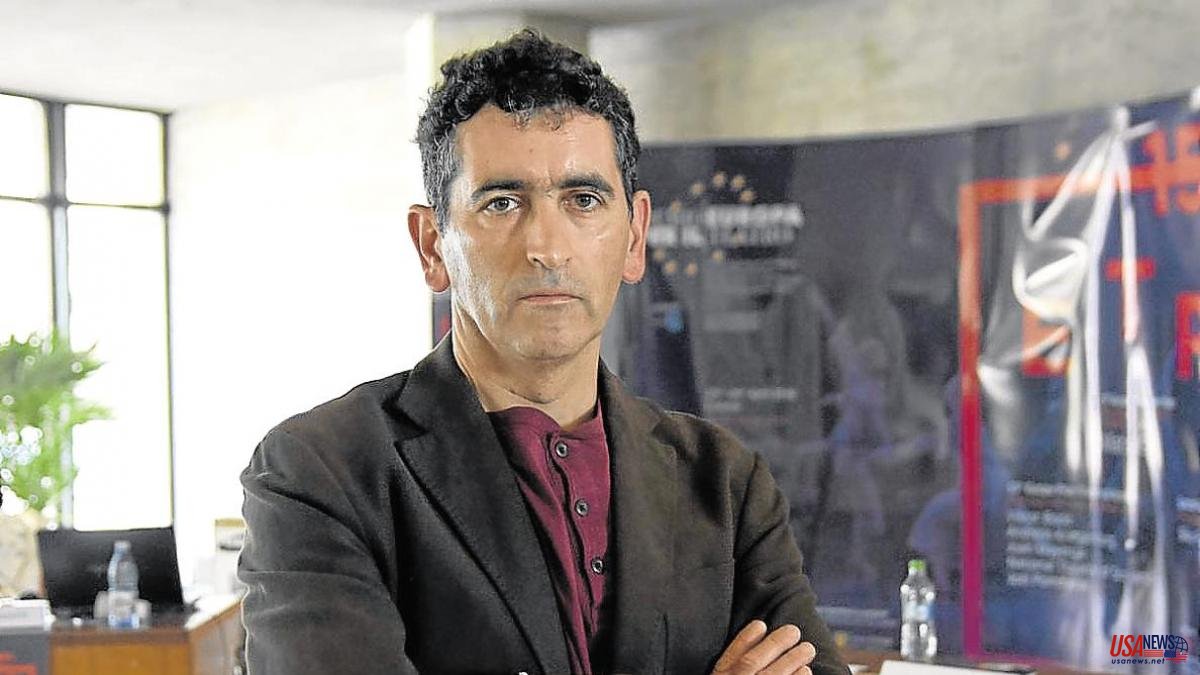 The playwright Juan Mayorga has won the Princess of Asturias Award for Letters, as announced today by the jury in Oviedo.

In previous editions, the winners were the French Emmanuel Carrère (2021), the Canadian Anne Carson (2020), the American Siri Hustvedt (2019) and the French Fred Vargas (2018). For this award, the fifth of the eight international awards that the Princess of Asturias Foundation announces this year and which are celebrating their XLII edition, 41 candidates from 19 nationalities have chosen.

Born on April 6, 1965, Juan Antonio Mayorga studied Philosophy and Mathematics and furthered his philosophical training at the universities of Münster, Berlin and Paris. He received his doctorate in 1997 with a work on the thought of Walter Benjamin. He had previously started writing workshops with Marco Antonio de la Parra and José Sanchís Sinisterra, and had also participated in courses at the Royal Court Theater International Summer School in London. In 1989 he published his first dramatic work, Seven Good Men, which earned him a second prize in the Marqués de Bradomín Prize from the Spanish Youth Institute.

He has been a professor of Dramaturgy and Philosophy at the Royal School of Dramatic Art in Madrid and directed the seminar Memory and Thought in Contemporary Theater at the Institute of Philosophy of the Higher Council for Scientific Research (CSIC). He has also been a Mathematics teacher. He currently directs the Teatro de La Abadía and the Corral de Comedias de Alcalá de Henares, and is director of the Chair of Performing Arts and the Master of Theater Creation at the Carlos III University (Madrid).

Recognized as one of the most outstanding playwrights on the current theater scene, Mayorga founded in 1993, together with other authors, the theater writing group El Astillero and, a year later, the first adaptation of a text of his was released, Más ash (Prize Calderón de la Barca, 1992), directed by Adolfo Simón in the Cuarta Pared room in Madrid. In 2011 he founded the company La Loca de la Casa, with which he staged in 2012 his play La lengua en pieces.

With his creations, in which critics have found references to the theater of Tom Stoppard, David Hare or Harold Pinter, he seeks to confront the public with reality through conflict, challenging the spectator's convictions, sensitivity and point of view, without evading current political and social issues.