Juan Ayuso tests positive for covid, but will continue in the Vuelta

The UAE-Emirates Barcelona cyclist Juan Ayuso has tested positive for covid this Friday, but will continue to ride the Vuelta a España, as confirmed by his team in a statement. 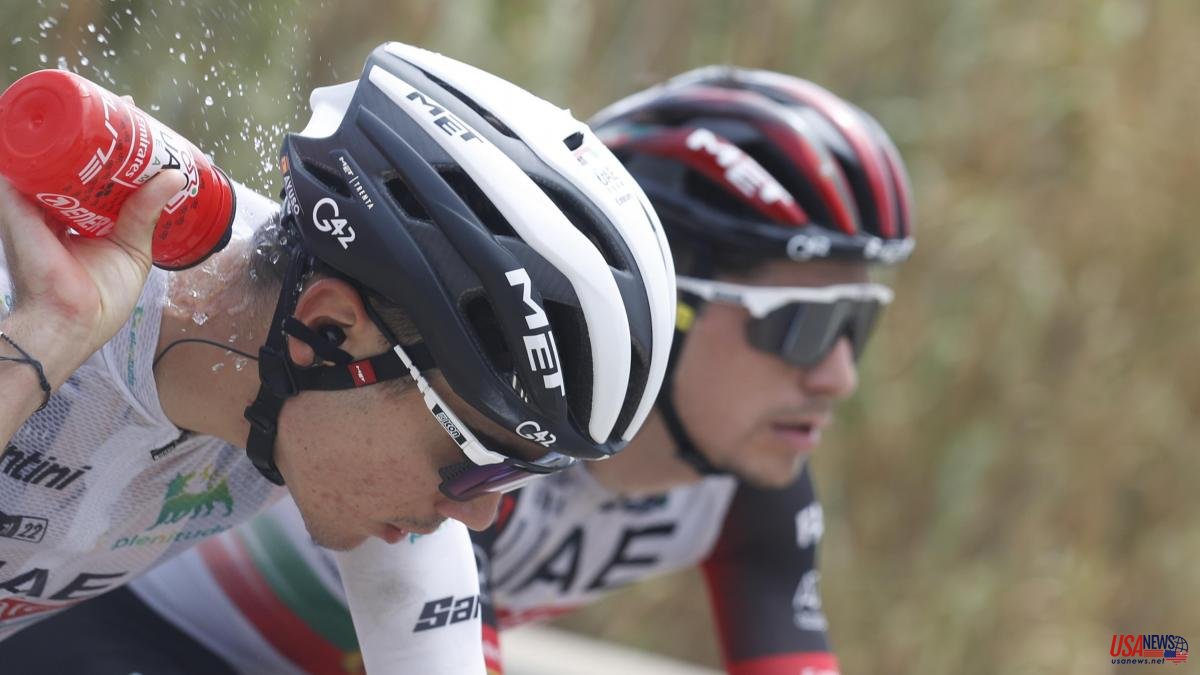 The UAE-Emirates Barcelona cyclist Juan Ayuso has tested positive for covid this Friday, but will continue to ride the Vuelta a España, as confirmed by his team in a statement. The medical director of UAE-Team Emirates, Dr. Adrian Rotunno, explained that the cyclist is asymptomatic and that the PCR has shown a “very low risk of infectivity, similar to other cases we have seen this year in the Tour de France”.

Due to the low viral load that Ayuso has, he will be allowed to continue competing, in accordance with the existing covid protocols in the competition, with which the decision has also been consulted, as detailed by the team. "We will continue to monitor him closely," says Dr. Rotunno, who also explained that Ayuso tested positive this morning, before starting stage 13, between Ronda and Montilla.

Juan Ayuso is fifth in the general classification and has emerged in the Vuelta as the hope of Spanish cycling along with Carlos Rodríguez from Granada. A race that is being clouded by the numerous cases of covid that have been forcing dozens of runners to withdraw. Among the cyclists who have had to leave the race today are two Top 10 in the general classification, the British Simon Yates (BikeExchange), winner in 2018, who was fifth, and the Frenchman Pavel Sivakok (Ineos), ninth.

As a result of the cases that have appeared, a few days ago the organization decided to tighten the protocol with the accredited media, which since last Wednesday "will have to work only behind the fences" in "the mixed start and finish zones", eliminating their access to the team car parks, neither at the start nor at the finish line.