Josh Cavallo: “I dream of the World Cup, but do I want my life to be in danger? 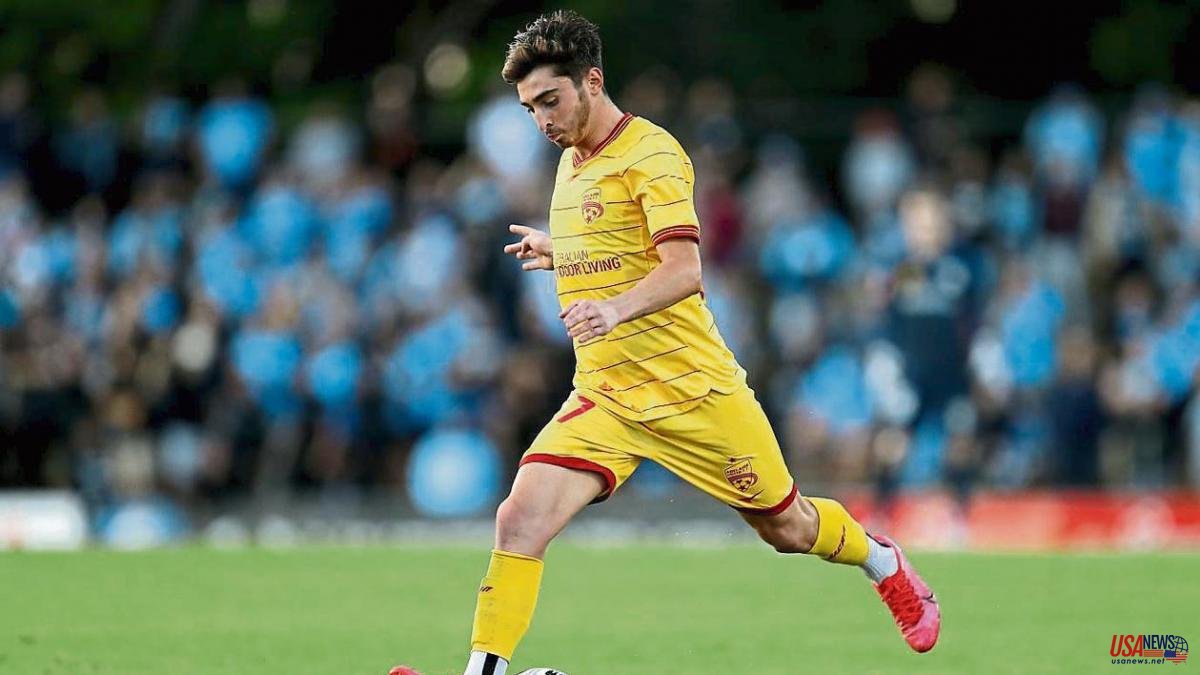 Australian Josh Cavallo, a footballer for Adelaide United, became the first currently active footballer to publicly declare his homosexuality in October 2021. Now, in an interview with Sky Sports, he explains his desire to play with his team in the World Cup in Qatar, but exposes his fear of reprisals for entering a country that condemns homosexuality.

"If I represent Australia at the World Cup, and I'm giving it my all to do it, it would be an honour, but at the same time, the laws collide. I want to do something really good in my career. I've always dreamed of playing for my country at a World Cup, but Do I want my life to be in danger?" Cavallo wonders.

The Australian considers that he, due to his status, could be respected, but he goes a step further in claiming: "I would like to go to the World Cup, yes. I want to show that it is good for everyone. It is not only good for Josh Cavallo because he is a footballer and he is protected, I want him to be well for anyone."

Cavallo hopes to be an example for people who live in countries where their sexual condition is a crime: "In all my messages there are many people from those countries who have to escape in order to live freely and be themselves. I hope this changes in the future, because It's not right the way it is right now. It's something we can turn around."

"Honestly, it's been amazing to see how the world reacted and basically gave me a big hug. It feels like a long time ago, it feels like five years ago to me because now I'm living my days so fully. It's been absolutely amazing," Cavallo said of the impact of your ad. "Obviously, the messages from the soccer stars, your icons like Zlatan Ibrahimovic, Griezmann and Lingard," he tells Sky, like the referents who sent him messages: "When I was younger, I woke up to see them play very early in the morning So it's nice to see these straight athletes reach out and say, 'Hey, Josh, that's cool.