Finally, the former Vice President of the Parliament, Josep Costa, will not have a court-appointed lawyer for the trial for alleged disobedience of the members of the Board chaired by the now Minister of Business Roger Torrent, which will be held from October 5 to 7, as the Superior Court had decided. 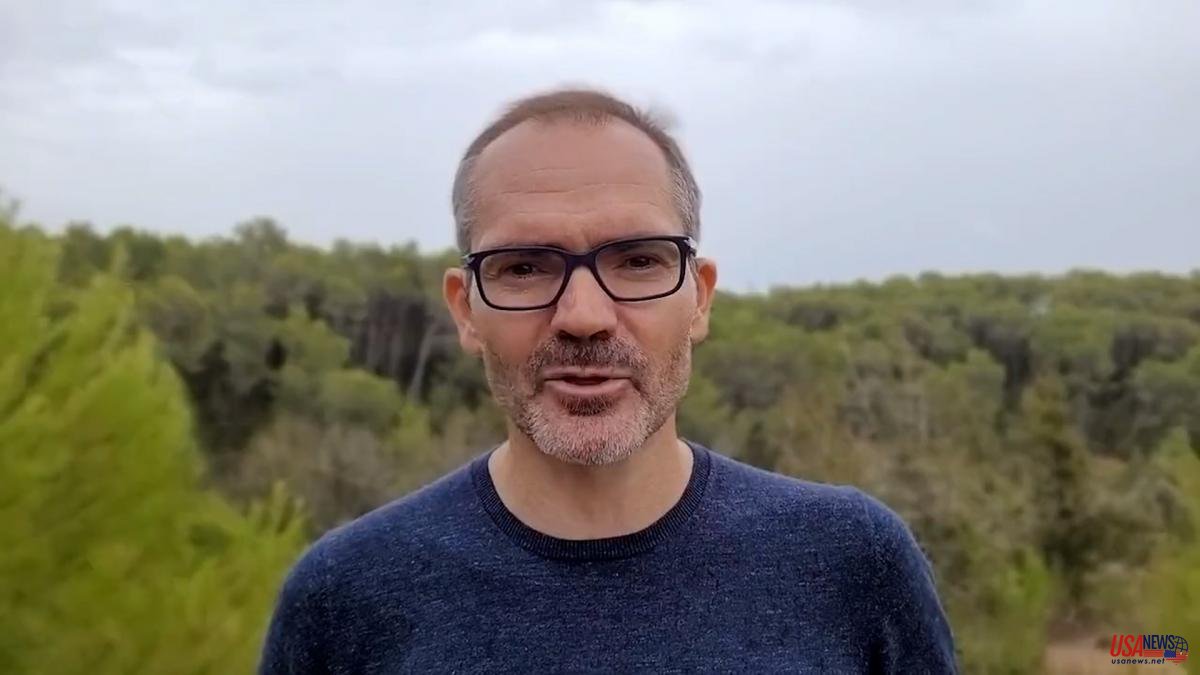 Finally, the former Vice President of the Parliament, Josep Costa, will not have a court-appointed lawyer for the trial for alleged disobedience of the members of the Board chaired by the now Minister of Business Roger Torrent, which will be held from October 5 to 7, as the Superior Court had decided. of Justice of Catalonia (TSJC).

The Catalan high court has upheld an appeal by Costa that asked to annul the decision of the TSJC of last September 8 to assign him a court-appointed lawyer to avoid suspending the trial if the defendant, who is a lawyer and represents himself, does not appears in court and, therefore, did not have a lawyer to defend him. A possibility that the court contemplated due to the precedent of the defendant not appearing in the statement as a defendant because it did not recognize the authority or legitimacy of the court.

In an interlocutory of the Civil and Criminal Chamber of the court, it is recognized that the measure of appointing a court-appointed lawyer has a "preventive nature" and "could interfere with the right to freely appoint a lawyer and generate ethical, professional and economic problems, as explained in the appeal brief".

For this reason, the judges have decided to uphold the appeal and annul the agreement to deliver an official letter to the Barcelona Bar Association to appoint a lawyer, thus annulling the appointment already made of the official shift of the lawyer Mr. Antoni Fitó Baucells .

Costa criticized in his brief that the decision was not sufficiently argued and recalled that the trial could be held even if he did not appear because defendants with requests for low sentences, as is his case, can be tried without being present.

The defendant considered that the situation reveals a legal gap "because the rule that refers to the mandatory assistance of defendants and lawyers does not foresee the case that these two can concur in the same person", and considers that the court has violated your right to choose a lawyer, which includes the right to defend yourself.

The fact that there is a precedent of Costa's non-appearance in the TSJC in the statement as a defendant because he did not recognize the authority or legitimacy of the court cannot now be used as a pretext to carry out this maneuver, according to Costa, because it indicates a prejudice of the court, a bias that reveals a lack of impartiality.

The TSJC had problems preparing the court for the trial after accepting the challenges of judges Jesús Maria Barrientos and Carlos Ramos raised by Costa himself for lack of impartiality. At the beginning of September, the new court was constituted, formed by the magistrates Carlos Mir, who will be the president and rapporteur, Marta Pesqueira and Francisco Segura. None of them is part of the civil and criminal chamber of the TSJC.