There is often talk about who will win in Ukraine. 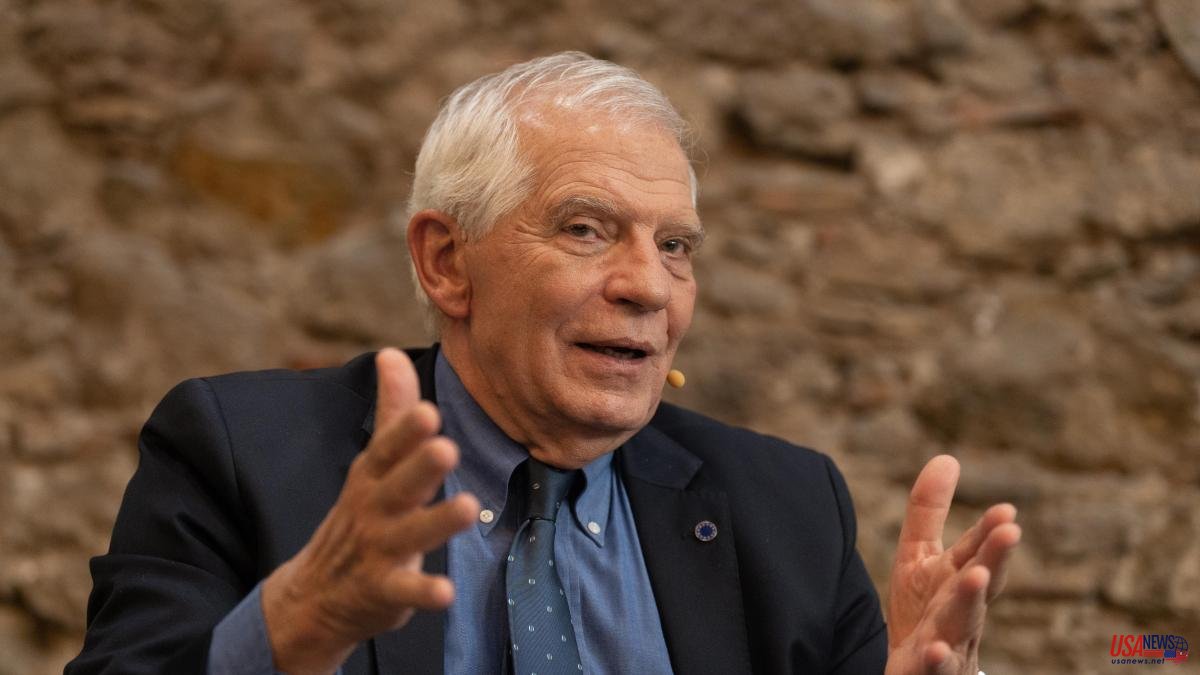 There is often talk about who will win in Ukraine. However, "the war may not end and freeze like in Korea", the European Union High Representative for Foreign Affairs, Josep Borrell, glimpsed at a ceremony held this Friday at the Barcelona Center for International Affairs, CIDOB. "In Korea, the two parties reached an armistice and a ceasefire, establishing a line of separation. This could be a way out of the conflict" between Moscow and Kyiv, added the vice president of the European Commission.

For a scenario similar to that of the two Koreas to occur, Ukraine and Russia would have to "retreat their positions" and give up claiming, defending or conquering territory. Currently in force, the Korean Armistice Agreement is a non-aggression treaty signed in 1953 by North Korea and the United States, as an ally of South Korea, and which put an end to hostilities between the two nations. In principle, the pact was to lay the foundations for a future definitive peace agreement, but it has not been achieved to date. The signing of this armistice also established the current Korean Demilitarized Zone by reference to the 38th parallel north, which is one of the most militarized borders in the world.

With everything, the head of the diplomacy of the community bloc believes that "it is too soon to think about a negotiation" of peace. For Borrell, now is not the time to settle the two parties to the conflict in the same way that it is not the time to devote efforts to thinking about the reconstruction of the country, because "it is better to focus on avoiding destruction."

Borrell "does not aspire to take the lead" in the peace talks, because, according to what he stated, Russia does not admit the European Union as an interlocutor. In previous meetings, the Russian Foreign Minister, Sergei "Lavrov, always preferred to speak directly with the foreign ministers of the bloc countries than with me," he explained.

Despite this, the head of Foreign Policy of the 27 assured that the EU will have to be at the negotiating table, because our sanctions are a fundamental element of any negotiation and because security in Europe is our security."

Given the wear and tear caused by the consequences (such as the increase in energy or food prices) of a war that has just exceeded nine months, Borrell considers that "it is necessary to find solutions to the problems that the war creates. We cannot [Russian President Vladimir] Putin thinks that democratic societies are weak, because of the constant debate that is generated, and he hopes that public opinion will call for an end to the war."

In this sense, Borrell has revealed that his task is to try to convince countries that do not want to take sides with either side, in reference to many of the nations that belong to the group called Global South, that "the bad guy in the movie It's Russia and not EU sanctions." This group includes most of the countries of the southern hemisphere, India, Pakistan, China and those of the continents of Africa and South America, among others. "They ask me to stop the war. I know how to stop it: stopping the flow of arms to Ukraine, but once it stops, what will be the consequences?", he has raised. "If Russia wins the war, it will go for the next objective," she has sentenced.

Borrell has insisted on the need to strengthen the defense of the community bloc. "Europe has to start a rearmament process if it wants to rise to the challenges," he stated, while recalling that the European Union estimates that defense spending will continue to grow to 70,000 million euros in 2025. And He has defended his plan to carry out joint arms purchases among the 27 so that the national armies complement each other and do not duplicate resources. "If each country does it on its own, it will be a waste," he has predicted.

However, Borrell has admitted that "this dynamic (of rearmament) cannot be extended indefinitely" and that a system that guarantees security in Europe must be rebuilt. According to him, the current mediating body, the Organization for Security and Cooperation in Europe (OSCE), is not working. "Poland has vetoed Lavrov" to the OSCE summit which is held in Warsaw until Saturday, he has explained.