In a well-written and articulate speech, the high representative of the EU, Josep Borrell, warns us that we Europeans cannot be a herbivore in a world of carnivores. 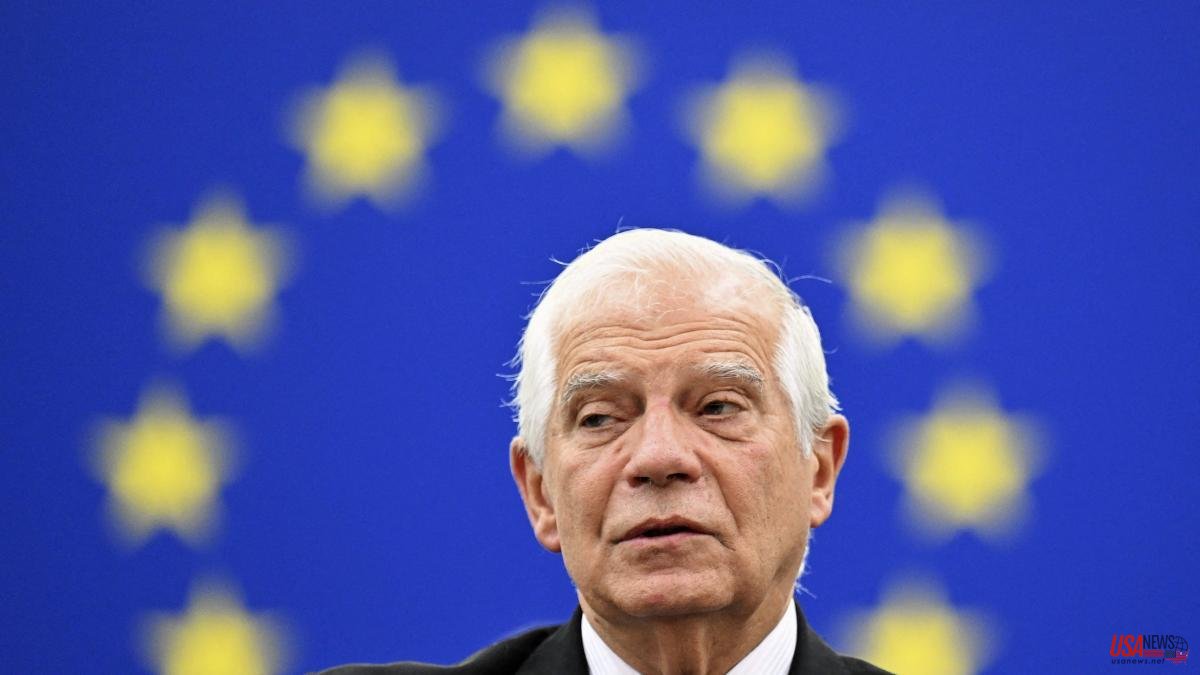 In a well-written and articulate speech, the high representative of the EU, Josep Borrell, warns us that we Europeans cannot be a herbivore in a world of carnivores. Fair warning, no one wants to be the zebra dangling from the jaws of a lion. To avoid being one, he infers, you must have the ability to defend your citizens and allies, which means having advanced military technology, adequate military forces and the political capacity to act assertively when necessary.

But what does it mean to have the right technology and military forces? It is not easy to know, since the opponent will keep his abilities a secret and military secrets have the characteristic of being just that, secrets. Thus, judging Russia's military capabilities has historically been a matter of guessing what's in a bag. For example, nobody knew about the Russian technological advance before the Nazi invasion, with its T-34, the most advanced and economical tank of the moment. A year ago, by contrast, few expected Russian military doctrine to be a mid-range car. The difficulty of judging the opponent implies that it is difficult to set goals, since one's own military strength is always relative to that of the opponent.

In terms of technology, experts warned us that Russian technology was uneven depending on the domain, since modern weapons systems require investments and technological training that force the GDP and Russian science to choose where to focus their efforts. We have all been able to verify how the capabilities of the US are, in many cases, superior to those of Russia.

With this we can say that, in order to meet the Borrell objectives, we Europeans must be technologically and doctrinally far ahead of our possible opponents, and this more or less means having a technology equivalent to that of our North American allies. Let us also remember that the technology and industrial base that we develop to achieve this will create advances, knowledge and an industrial base that will also have civil use, as happened in its day with the invention and creation of radars, GPS or the Internet itself. But to meet these objectives we must also have the political capacity to act when necessary, both in Spain and in Europe. For this, we will have to further develop our foreign political doctrines in the field of security, encourage public debate and, above all at European level, simplify and speed up some decision-making processes.

We do not want to be herbivores, but we do not want to be carnivores either, and therefore, let us develop all this with our democratic norms, fully compatible with defense. In fact, Putin's military mistakes show the limitations of autocratic regimes: difficulties in informing the leader of what is happening, problems in adjusting objectives to reality, debilitating corruption and anomie. Democracies identify and eliminate these types of errors more effectively.

Let us therefore update our technological, operational and decision-making capacities in security to the challenges that we have and those that we may have. With our industrial base, our democratic deliberative process, and the right political, industrial, technological, and military strategy, we can take advantage of an unlucky moment to build the rail line that will lead us to a more technologically advanced and secure future.