José Saramago, the locksmith who was Nobel

For José Saramago, locksmithing opened the doors of literature. 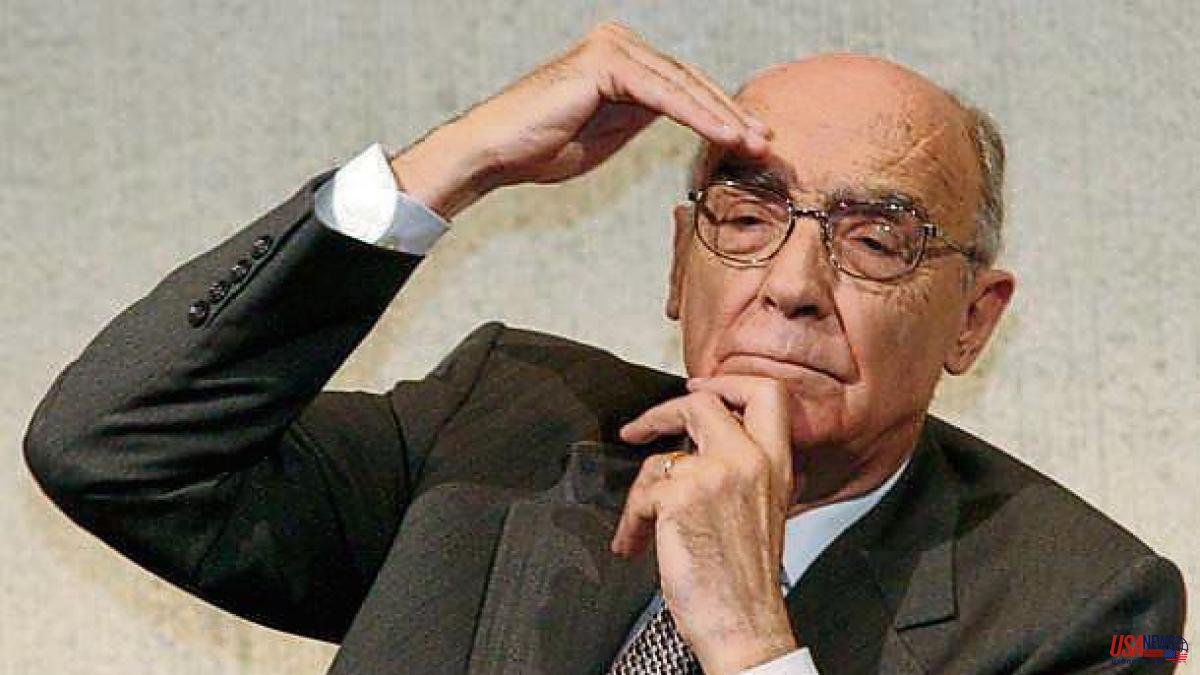 For José Saramago, locksmithing opened the doors of literature. The first Nobel Prize winner in Portuguese letters, whose birth is one century old, belonged to a modest family and in his youth he had to drop out of high school to learn a trade at the Industrial School. It was there that the Portuguese subject allowed him to get to know the literature of his country and begin to enjoy it.

His career developed slowly and with many obstacles, including the censorship of the Salazar dictatorship. But her worst political crisis was in a democracy, when his government did not want to submit The Gospel According to Jesus Christ (1991) to the European Literature Award for considering it offensive to Catholics. In protest, Saramago went into exile in Lanzarote, where he would receive the good news from the Swedish Academy that it would grant him the precious award for a work sustained "by imagination, compassion and irony", seven years later.