José Luis Crespo: "The problem is not going to be the demand for green hydrogen, but the production"

One of the companies that is betting the most on green hydrogen is the American Plug Power, which plans to build two plants in Spain together with Acciona. 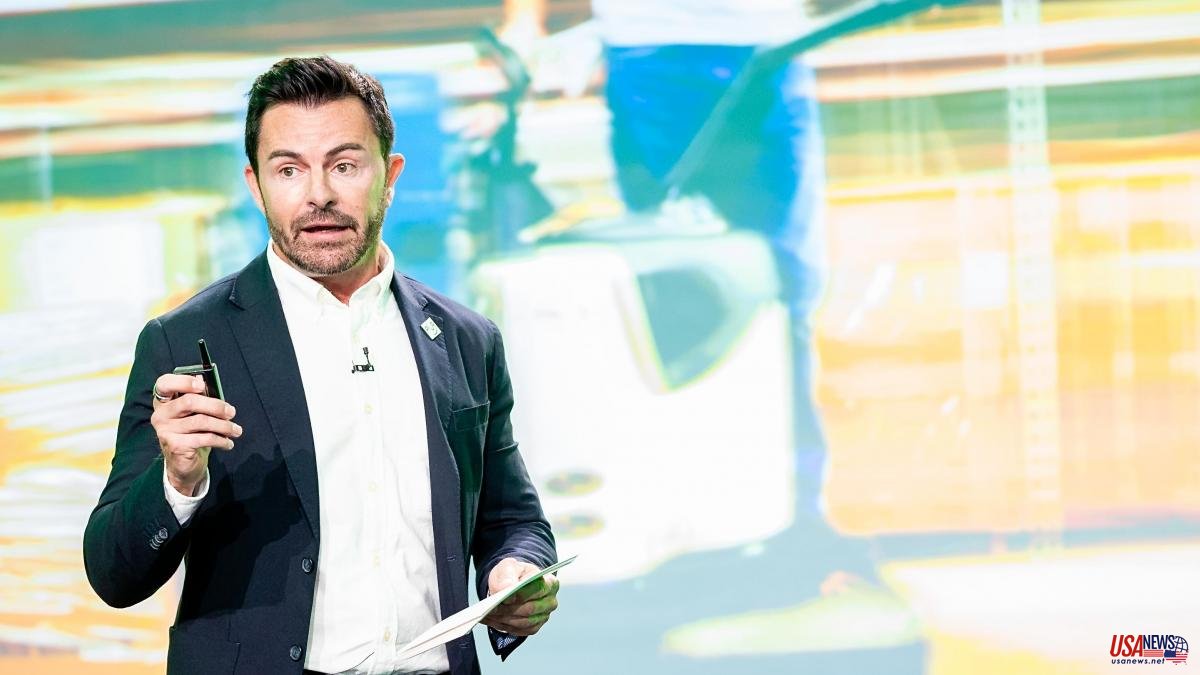 One of the companies that is betting the most on green hydrogen is the American Plug Power, which plans to build two plants in Spain together with Acciona. José Luis Crespo, a Spaniard living in the United States who is the general director of Plug applications, explains the role that this energy vector is called to play in the decarbonization of the economy.

At what point and why did Plug decide to bet on hydrogen?

Plug has been working around hydrogen since 1999. In 2008-2009 we decided to focus on one specific application, which is its use in warehouse trucks. As we develop this application, we see that our clients are asking us for a more complete solution. So we started supplying them with hydrogen, from the infrastructure to its application. One of these customers was Walmart. At that time, what we were doing was buying hydrogen and selling it to customers. As we progressed and increased its use, we decided to go into hydrogen production so we didn't have to buy it. This was just over two years ago. And we also committed to green hydrogen, which is produced with electricity from renewable sources and not from natural gas, which is how most hydrogen is produced today.

What are the main current applications of hydrogen?

Today for Plug the main application is the forklifts used in warehouses. We have clients like Amazon, Walmart, Mercedes or BMW in the United States. They basically use hydrogen forklifts in their factories or logistics distribution centers to move materials. We have approximately 50,000 hydrogen fuel cells in operation and produce approximately 50 tons of hydrogen per day for our customers.

And for the market in general?

Today we would probably be talking about the production of ammonia and fertilizers and other industrial processes. Since so much hydrogen is used in these industrial processes, generally the hydrogen they use is produced in the same plants. This entire industry is now converting to green hydrogen. The problem is not going to be the demand, but the production of green hydrogen.

What are the future applications that are going to have the most potential?

Industrial processes are going to be the main application in terms of volume. But hydrogen is still a vector that allows energy to be taken, converted into something else to transport it and obtain energy again in the form of electricity. In this sense, we believe that the second most important application is going to be the use of hydrogen as a source of electricity to replace, for example, emergency generator sets that today run on diesel. Another great application is data centers. In this field we are in talks with Microsoft. Finally, hydrogen is going to play an important role in electric vehicle fleets because the car parks of these fleets do not always have the possibility of receiving enough electrical power to charge all the vehicles. At Plug we have a lot of demand in this field of business.

How can hydrogen help in the current energy crisis in Europe due to the Russian invasion of Ukraine?

Many countries are considering it for the energy independence it provides. Keep in mind that hydrogen is not a source of energy, but an energy vector. In that sense, what hydrogen can help with is being able to transport energy to the points of use because the current electricity grid is not prepared to supply enough electricity that the electrification of the economy requires.

Are we talking about wheeled transport or taking advantage of current gas pipelines?

We are doing tests, for example, with trains, but in the future we would be talking about taking advantage of gas pipelines. But we must always keep in mind that what is interesting is being able to produce in remote places, where we have a very, very low electricity cost. Because when converting electricity into hydrogen there is a loss, so you have to have a very low electricity cost to compensate for this loss and for the conversion to make economic sense.

And how do we get this very, very low electrical cost?

For example, with hydrogen production in areas where you have a lot of wind availability (to generate hydrogen from wind energy) or a lot of sun availability (solar energy). Because it is a hundred times more efficient to transport hydrogen through pipes than electricity through a cable.

What can you tell us about the two hydrogen plants that Plug plans to build in Spain together with Acciona? Will one finally be located in Tarragona?

What I can advance is that we are complying with the scheduled times. Where they will be implanted is yet to be decided. We have three or four options and Tarragona is one of them.

How do you see Spain and Catalonia in terms of hydrogen?

Spain has a privileged situation for the generation of renewable electricity with solar panels. That is why when we started looking for partners in Europe we headed to Spain, where we have signed a joint venture with Acciona. The question now is that for an energy transition to take place there must be government support and this is the decision of the European, Spanish and Catalan authorities. Clear and simple support is needed. For example, so that we can build plants for hydrogen generation as quickly as possible. The regions that support the transition the most will be the ones that benefit the most, due to the energy independence it will bring them, but also due to the generation of wealth and jobs.