Jorginho, a possible replacement for Busquets at zero cost

In the Barça offices there is no rest. 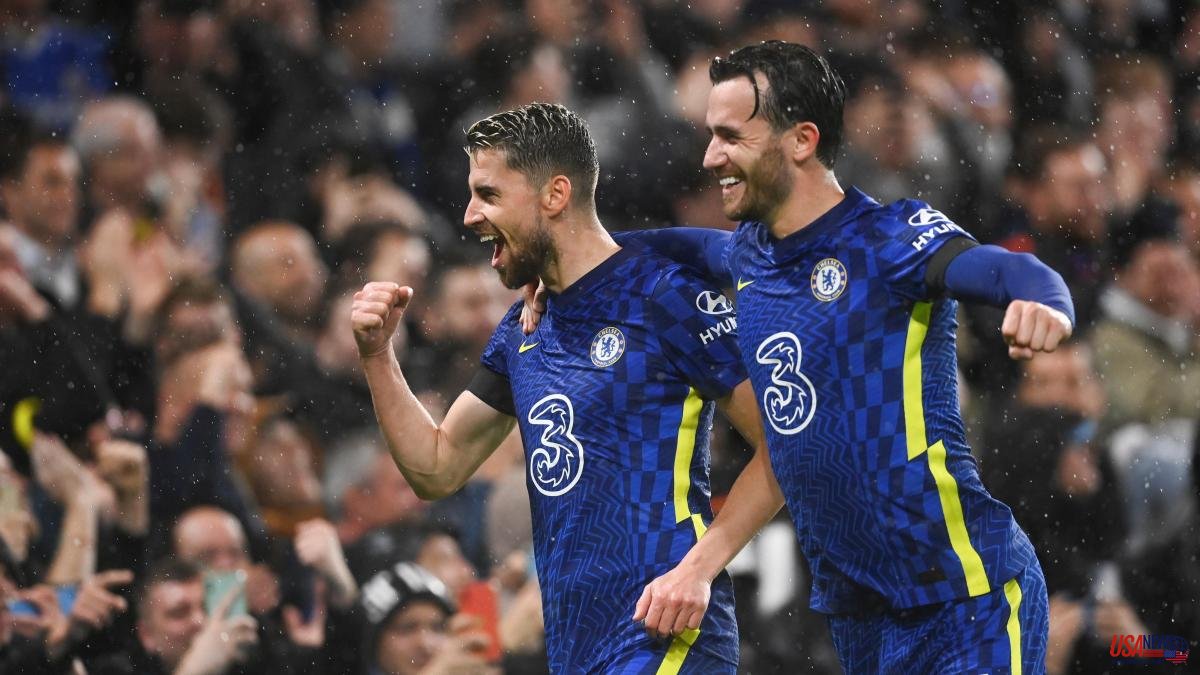 In the Barça offices there is no rest. After experiencing the most intense summer in recent years with up to eight signings, the sports management is already thinking about the possible pieces that could fit into Xavi's system next season. In this sense, from England, The Sun assures that the Barça club is closely following the situation of the Italian midfielder Jorginho, currently Chelsea and whose contract ends in 2023.

Chosen in 2021 as the best player in Europe by Uefa and third in the Ballon d'Or that same year, the Italian is a player profile that does not abound at Barça. Talent to get the ball played from behind and physical deployment for recovery. He would be the ideal replacement for Sergio Busquets, whose contract ends in 2023.

Like the one from Badía, the midfielder born in Brazil 30 years ago ends his contract in 2023 and Barça could try to sign him for a modest amount as early as January. Chelsea could let him out before leaving for free in June. In case of not reaching an agreement, the Barça club could offer the footballer a contract for the coming course.

Jorginho is a player with great experience at the highest level who has won everything with Chelsea since his arrival in 2018: Premier League, Champions League, Club World Cup. He also lifted the 2020 European Championship with Italy. At the age of 15 he emigrated to Italy to train in the Hellas Verona youth academy. He made his debut in Serie A at the age of 22 and the following season he was signed by Napoli. Four years after being the undisputed starter, Chelse paid 60 million for him. There he has been a fixture for all his coaches with notable scoring figures.