The organic direction on the one hand and the political leadership on the other. 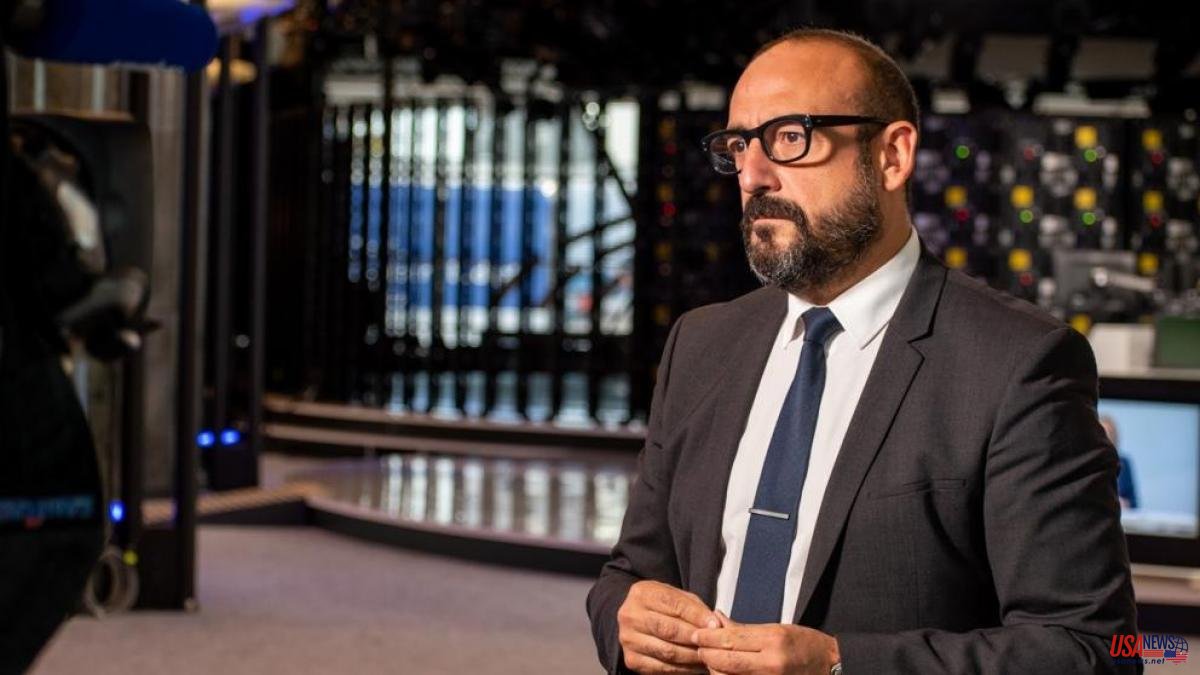 The organic direction on the one hand and the political leadership on the other. The re-founding of Ciudadanos will result in a bicephaly in which Inés Arrimadas will leave internal tasks in the hands of a triumvirate made up of Jordi Cañas, María Muñoz and Carlos Pérez-Nievas, who will take the reins of the party from the next congress.

Primus inter pares, the Catalan MEP will act as secretary general of a new executive without a president. Cañas, the historic founder of Ciudadanos, is one of the leaders with the greatest influence on the militancy. The daunting task of refloating the orange ship will fall on him after its agonizing process of reinvention as a liberal party.

Together with him, the Valencian deputy María Muñoz, who is part of the refounding team known as the G-8, and Carlos Pérez-Nievas from Navarre, current organization secretary, will assume the highest organic responsibilities, according to sources from the executive committee.

The figure of Arrimadas would thus be safe from the internal wars that have convulsed the party since she assumed the presidency, after the electoral debacle of Albert Rivera in November 2019. A wear that has taken its toll on her before public opinion but also before her own electorate and from whom she believes she can make up for herself to be a candidate for the presidency of the Government again, through primaries, in 2023.

However, Cañas has not wanted to confirm this organizational scheme and other management sources stress that nothing has been decided, because the papers or the statutes are not yet ready. Even so, they do not rule out that this could be an option, "but since there may be others", they heal in health. It remains to be seen how the two parts, the political and the organic, are articulated.

There may be a permanent leadership in which the political leadership is integrated or a specific body can be created for the coordination of both legs, but what is clear, party sources underline, is that the new executive, unlike what happens in the PNV will not have the power to choose the candidate for the presidency of the Government, who will have to submit to primaries open to the militancy.

Speculation about the future of Ciudadanos, which has suffered a constant indentation of positions and affiliates in the last three years, will not be cleared up until the decisive refounding assembly, in early January.